Realme is preparing a smartphone with the highest capacity from its portfolio. It reaches a respectable 6 mAh

Realme is preparing a smartphone with the highest capacity from its portfolio. It reaches a respectable 6 mAh

A few years ago, you certainly wouldn't have said that in such a relatively short time, we will see smartphones with such large battery capacities as we see today. Today's standard is a quiet battery with 4 to 000 mAh. The company will try to increase it a bit Realme.

If the smartphone bought today does not have at least the mentioned 4 mAh, it can be very worrying not only because of the endurance on a single charge, but also due to the long life of the battery.

Realme is preparing a decent, 6 mAh battery under the hood

Well, we've reached a time when it isn't 6 000 mAh rare. This is also confirmed by the Chinese Realme, whose upcoming novelty will have a battery with a capacity of 6 000 mAh.

The show for the Indonesian market is about to take place soon. Palson Yi, who is actually the company's marketing director, published information about the unknown device on the social network Instagram.

After the official presentation, the smartphone will have the largest battery in the entire portfolio of the Realme brand. All we can do is hope that the phone is equipped with proper hardware.

Why will such a large battery be needed, when other specifications will no longer be worth it. The second possibility is its use in the segment of significantly cheaper devices with a more economical type of processor, to achieve the maximum possible endurance per charge.

A large battery would also need a powerful charger

However, the question remains the speed of charging and the technology used. It is not known if we will see any extremely powerful, high-performance charger in the package. It would definitely be suitable for such a large battery, so that the user does not have to wait forever for a full charge. 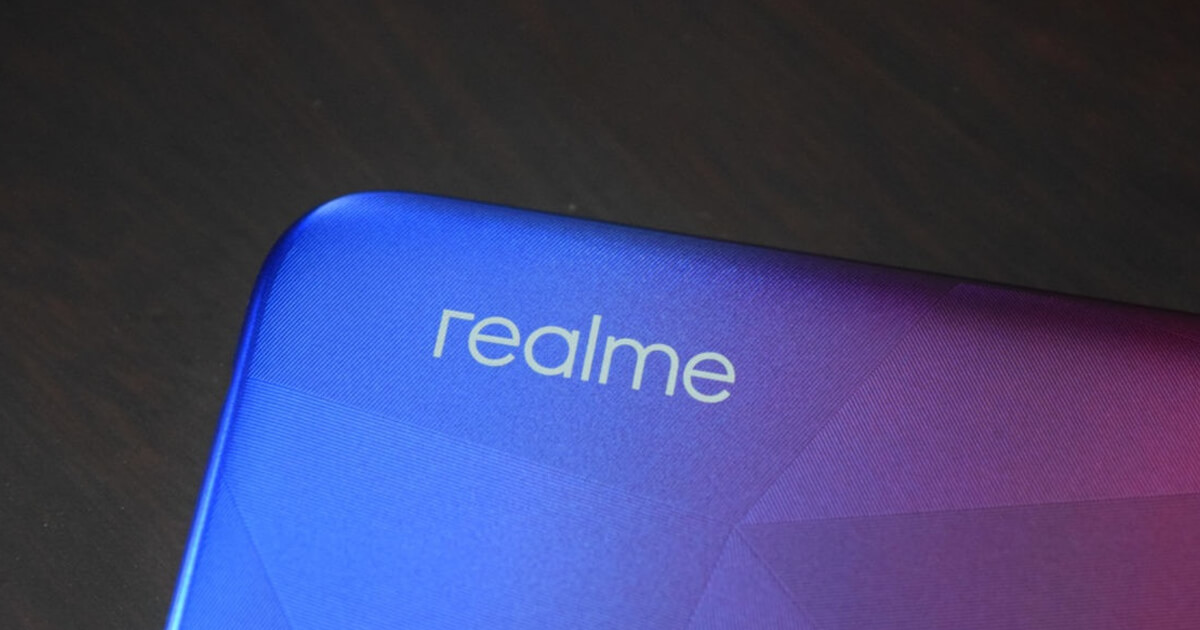 Nor can we rule out the possibility that the smartphone we are already looking forward to will belong to the gaming device segment. There, a huge battery capacity, like 6 mAh, would undoubtedly be useful to achieve really long gaming marathons.

Although at the moment we can only speculate without some very important and key information, but maybe it is time for the ceremonial launch of the Realme 7 model line.

After the official introduction of the smartphone, we will let you know through an article what the device is still unknown and what it offers. Therefore, we recommend that you continue to monitor our website.

Lenovo Legion officially comes with a 144 Hz display and a retractable camera on the side. This is what the system will look like