Realme is known for its cheap smartphones with quality specifications. Realme 6 Pro is another piece that meets these criteria.

They have only been on the market for a few years, but they have gained immense popularity in countries such as India or China. The company is slowly gaining prominence in the global market.

vendor Banggood offers the Realme 6 Pro smartphone in the 8 + 128 GB version for a great price in pre-order. Previously, the smartphone was on offer at EdWayBuy, but it was already sold out. EU shipping is available Priority Line for a small additional fee, but you don't have to pay anything more. 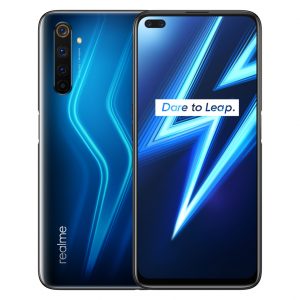 The front is dominated by a large one 6.6 "IPS display with refresh rate up to 90 Hz. The fineness of the pixels is 401 ppiwhich creates a sharp and nice image. The resolution is FHD +.

It also includes a built-in selfie camera in the shooting. The main Sony IMX 471 sensor has 16 MPx and seconds him 8 MPx ultra wide selfie camera.

He works inside Snapdragon 720G processor with gaming optimization. It is made 8 nm technological process and has a clock speed of 2.3 GHz. Contains a graphics chip Adreno 618. 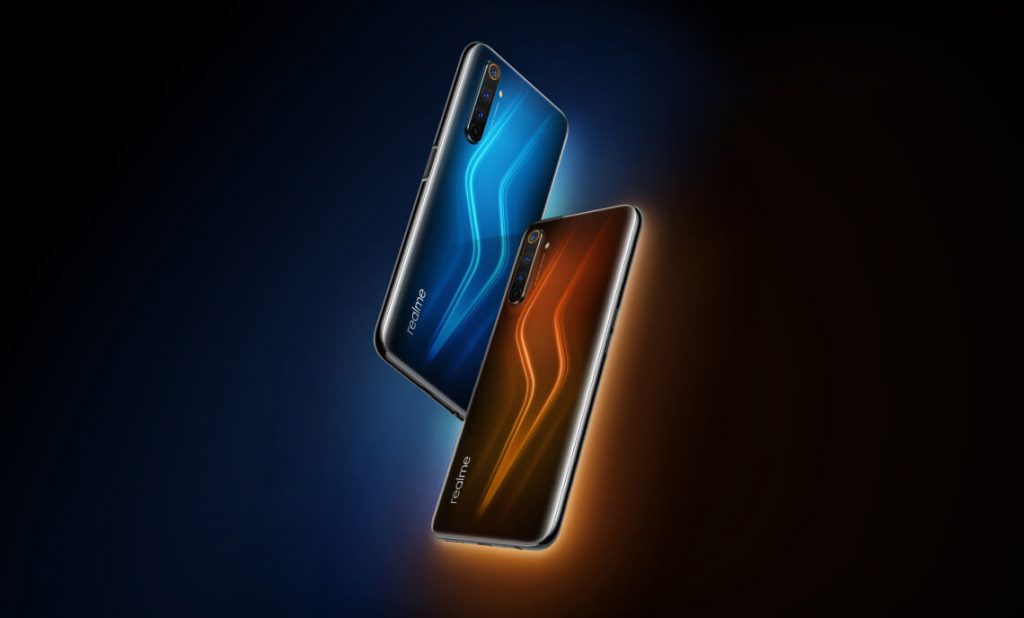 In terms of performance, this processor, like the smartphone, ranks in the better middle class and can still playfully handle even more demanding game titles.

Battery with capacity 4300 mAh already offers more decent endurance. This will definitely be tested by the 90 Hz refresh rate.

30 W however, fast charging is a counterweight to higher energy consumption. Charges your smartphone in a few tens of minutes via the USB Type-C port. 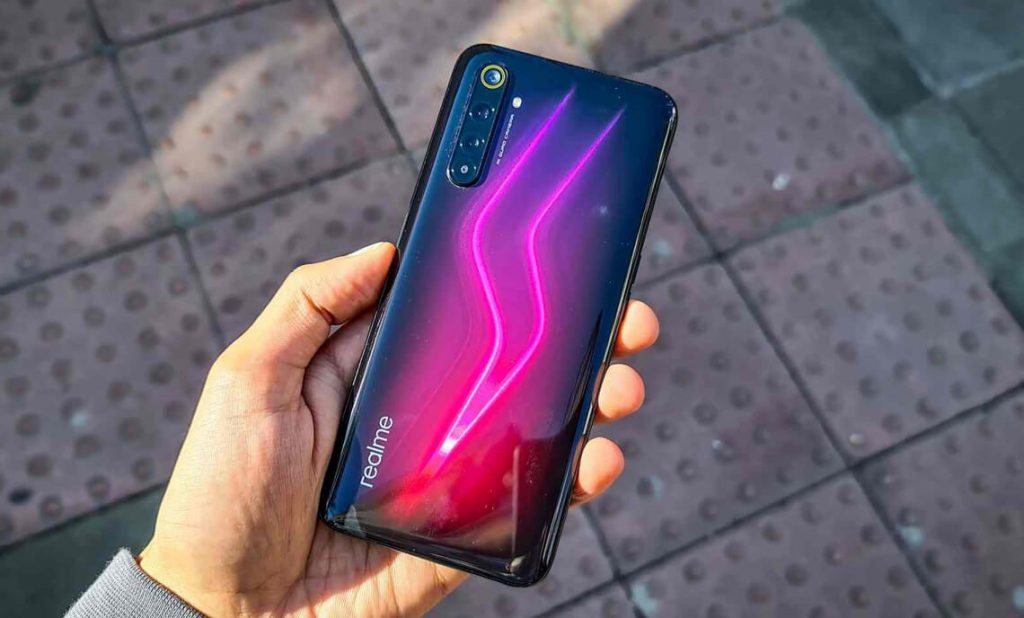 Other camera specifications are as follows:

Realme UI and other specifications

The smartphone works on the superstructure Real UI, which the manufacturer is constantly improving and is loved by more and more fans. The operating system is Android 10 Q. 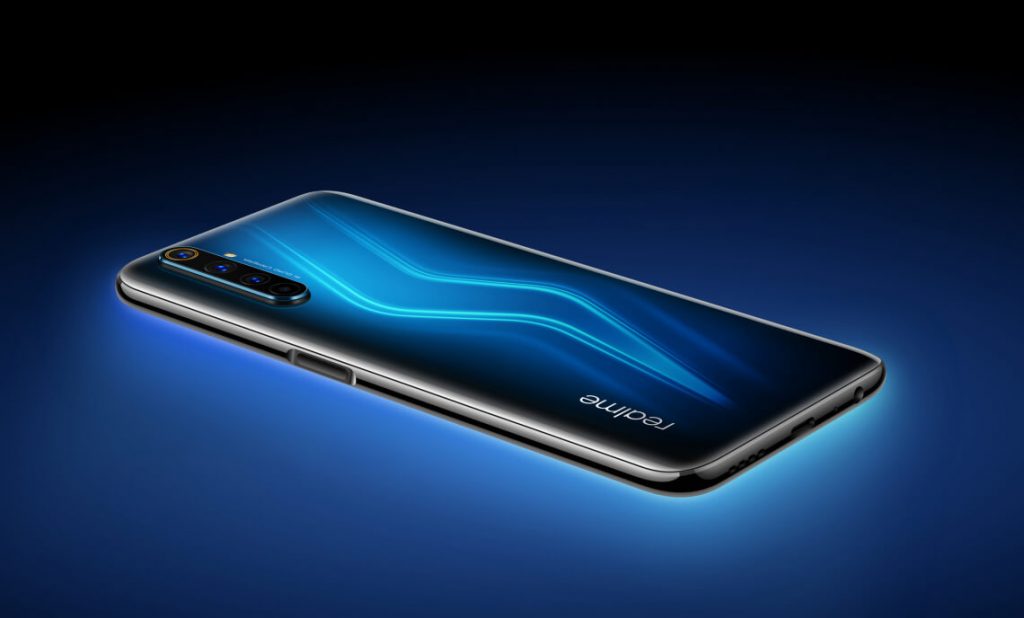 The dimensions of the smartphone are 75.8 x 163.8 x 8.9 mm and weight 202 grams. It was introduced in blue and orange, and later a nice purple version appeared.

The alleged Realme X3 Pro appeared in the leaked photos. It should also bring a 120 Hz display

The premium Honor MagicBook Pro 2020 received a record price. It has a Core i7, 16 GB RAM and a hidden camera