The arrival of the OnePlus mid-range smartphone is essential. These are the reasons why

You will remember the attributes of the brand OnePlus. Comparisons like "cheap smartphones", but especially "flagship killer" were very popular. Over time, however, the top equipment of flagship smartphones also grew in price. OnePlus One started in the market for $ 299, while the current flagship OnePlus 8 Pro costs up to 899 USD.

Spoločnosť OnePlus is preparing a model again after a few years, which is aimed at the middle class of equipment. OnePlus North will be an available model of this popular Chinese manufacturer.

In the beginning, a cheap smartphone

The OnePlus brand originally started as a startup, the aim of which was to present one full-fledged flagship smartphone a year. During the first three years, this strategy changed to the presentation of two flagship models per year. In 2017, limited editions were added, so in addition to OnePlus 5 and 5T, we saw the Star Wars version. 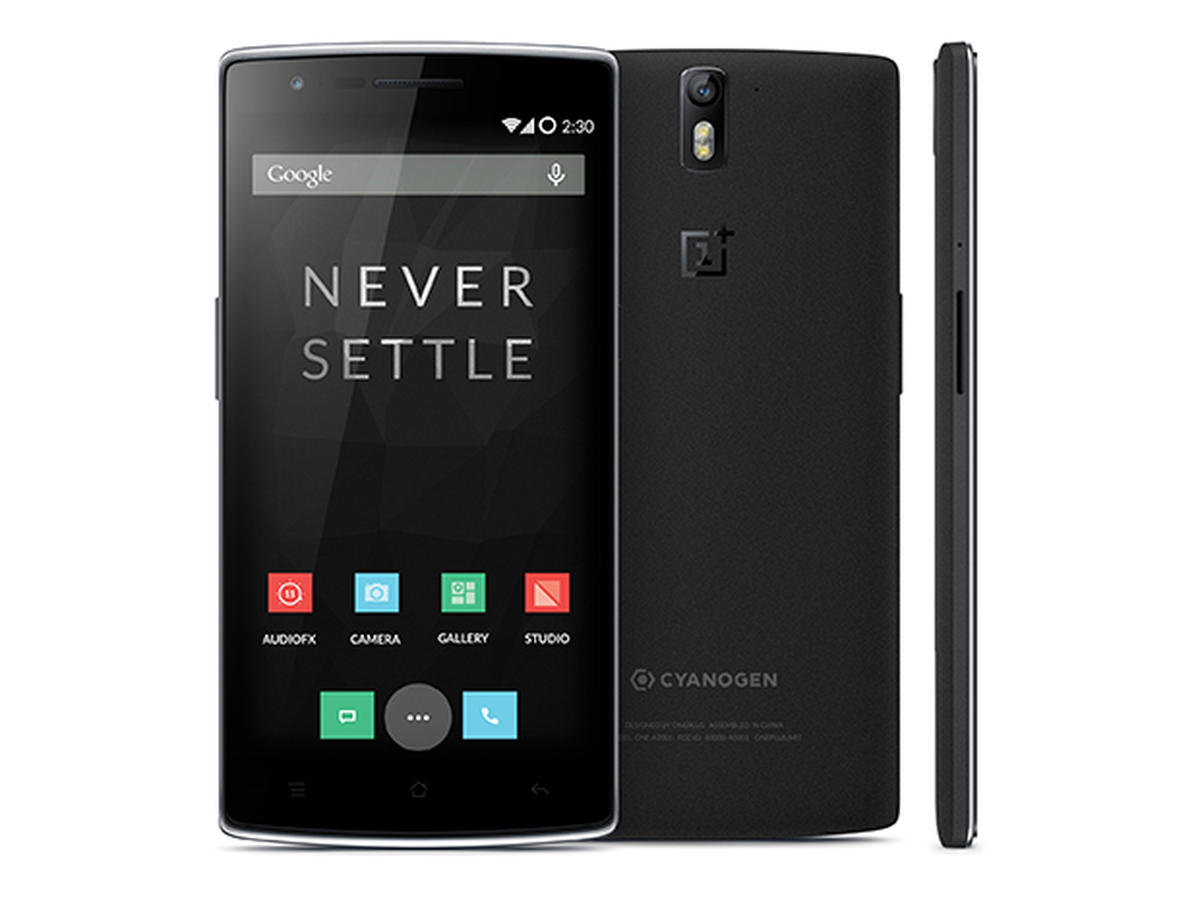 Equally interesting was the cooperation of the manufacturer with the McLaren brand. It came in 2018 with the release of another limited edition, this time the OnePlus 6T model. Limited editions continued. In this way, the manufacturer has achieved the introduction of up to 12 models of OnePlus smartphones during the six years of its existence.

The big milestone was brought by the year 2020 and the introduction of the OnePlus 8 model also for the American market under the Verizon brand. This year, OnePlus products were officially launched on the US market officially through Amazon. The manufacturer is thus recording success and introducing other products, the latest series of OLED TVs of the Q, Y and L series.

This Chinese producer was number one in the ranking of premium brands in India in 2018 and in 2019 subsequently recorded a year-on-year growth of up to 28% in the same market.

According to a Counterpoint source, it was also successful in the first quarter of 2020. OnePlus is one of the five best premium manufacturers in most global markets.

However, this can be a problem. Compared to the more affordable segment, where manufacturers overtake in millions of shipments of smartphones sold, the situation is different in the premium segment. Even as a result of a coronavirus pandemic, users do not make purchases that are not explicitly necessary.

Sales of expensive premium smartphones would continue to decline in the event of a continuing pandemic. This can be a problem and a warning finger for a manufacturer whose portfolio is based solely on the premium segment. Cheaper resp. a more affordable model could thus be a solution not only for the leading market, but especially for the OnePlus brand itself.

The problem we described in the previous chapter is underlined by the current pricing policy. While the very first "One" model started six years ago for less than $ 300, the next generations of the OnePlus 2 and OnePlus 3 became more expensive. The third generation sold with flagship equipment for an unbeatable $ 400 without the need for an invitation. 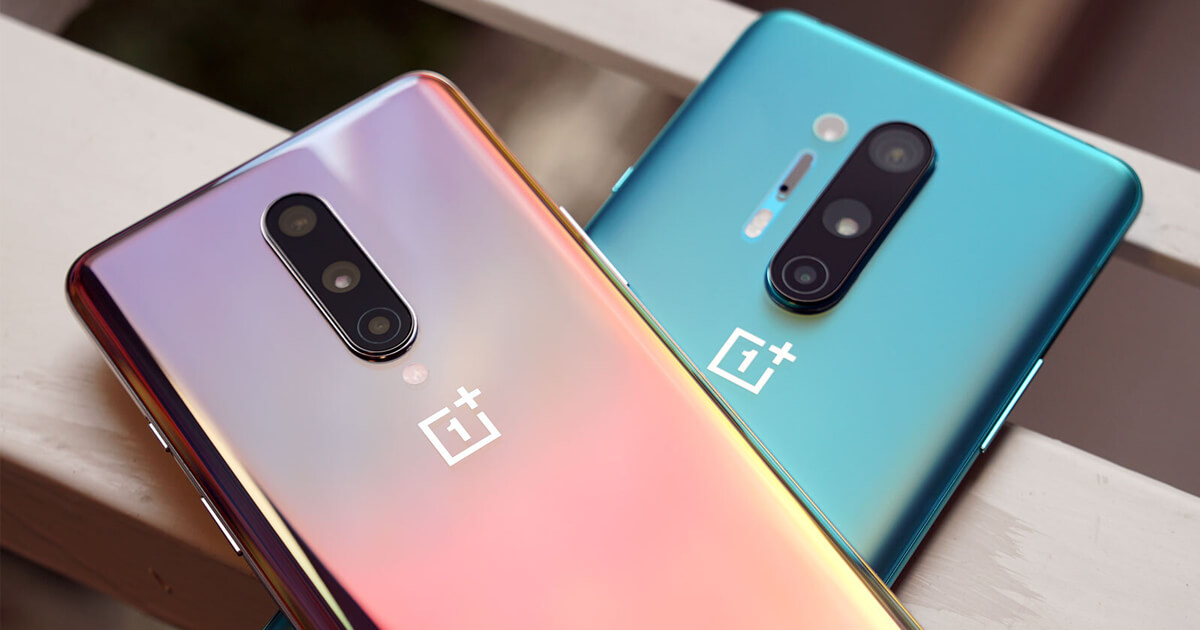 Due to the continuous increase in the price of future generations, we only got in the starting price of 899 USD of the current flagship model OnePlus 8 Pro. We do not claim that the price of this model is not justified and is still more affordable than selected flagship models of competing manufacturers.

However, a manufacturer who has long offered its products at a price below $ 400 with an excellent price / performance ratio does not currently have a representative in the given price category. This means a slight disappointment from the workshop of rock fans, who just preferred unrivaled and affordable flag equipment.

Space in the middle class

Affordable phones are truly popular with users and form the basis of sales numbers for virtually all smartphone manufacturers. Space for the middle-class model is also opening up to the OnePlus brand, paradoxically, especially due to the continuous rise in price of its flagship models. 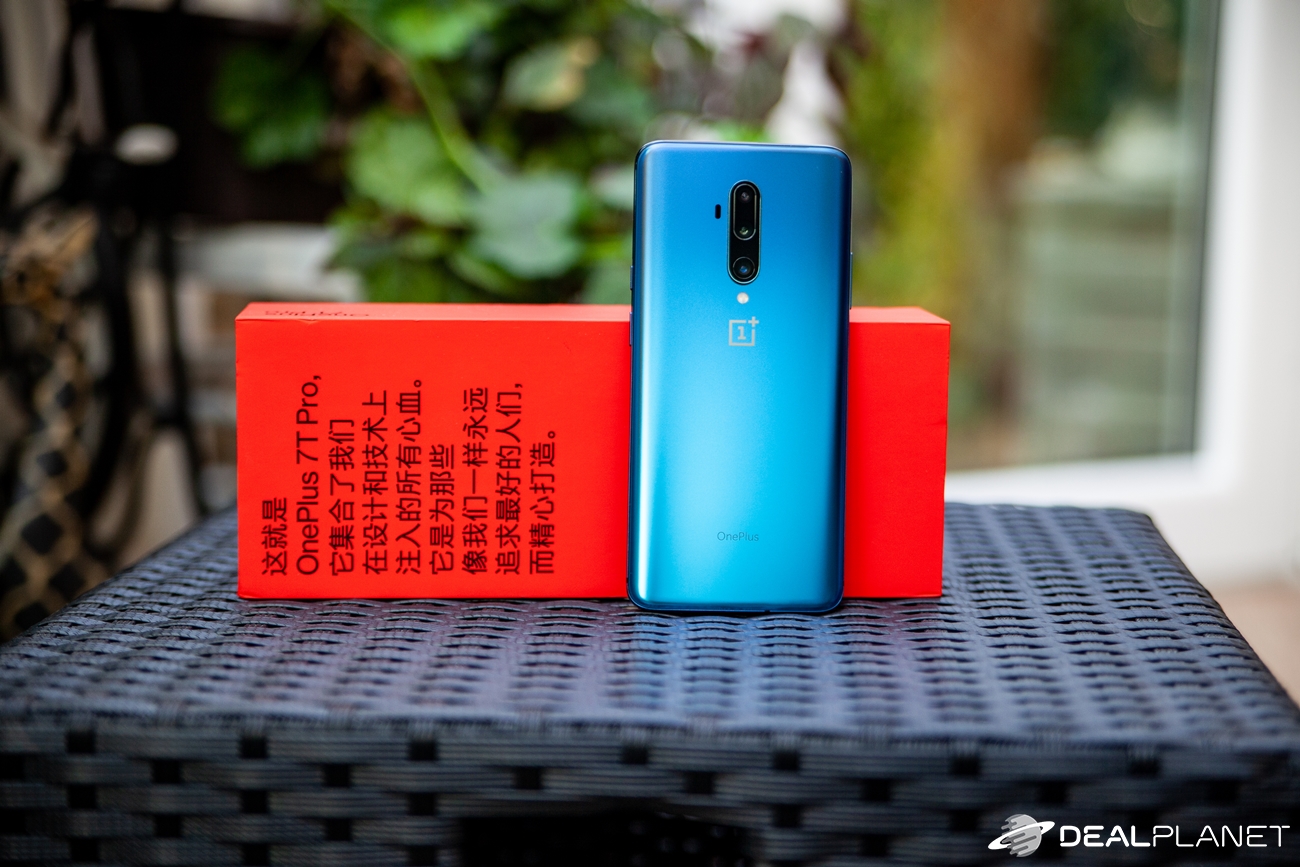 In addition to lightweight "Lite" versions, a number of manufacturers also offer very advantageous and specific series of devices. In recent years, Apple and Google have brought us models like the Apple iPhone SE and Google Pixel 400a at an attractive price of less than $ 3. The iPhone offers older technical specifications and the latest software, Google's flagship camera.

Both smartphones were very successful, mainly due to a compromise from the manufacturer and a partial decline in the product portfolio from the premium segment to the medium segment, respectively. upper middle class. Apple expects to sell 15 million new iPhone SEs (2020) this year.

Google, on the other hand, saw an increase in unit sales in 2019. Even for the first time, Google has sold more smartphones than the Chinese OnePlus, even though the flagship Pixel 3 has lower sales than its predecessor.

In the case of Google, the success in the number of units sold can definitely be attributed to the available Pixel 3a model. The brand is already preparing its successor. It would be positive for OnePlus to make good use of this space, and it is natural to follow this successful example from the Apple or Google brand workshop.

In addition, mid-range smartphones are extremely successful this year. If the premium brand wants to introduce its new model in a more affordable price category, 2020 is practically ideal. The reason is really simple. It is a Qualcomm Snapdragon 765G processor. It is this model that he is considering as well Carl Pei, CEO of OnePlus.

He said: "We want to do it right for the consumer. We truly believe that the location of this 765G processor is the right thing for a product in this price range. Now we can bring the user experience we wanted to provide. "

The 700 series processor is currently cheaper than the flagship 865 model, but it offers very interesting equipment. It is made with 7 nm technology, has an integrated 5G model, there is support for up to 120 Hz display, Wi-Fi 6, Quick Charge 4+, but also shooting up to 4K video (30 fps). The goal is to bring a flagship experience at a lower price.

Introduction of the smartphone middle resp. OnePlus is also preparing for the upper middle class for this year. This is a relatively logical step with regard to the situation in the segment of premium devices. However, this would not be the brand's first more affordable smartphone. In the past, we have witnessed, for example, the OnePlus "X" model for less than $ 300. 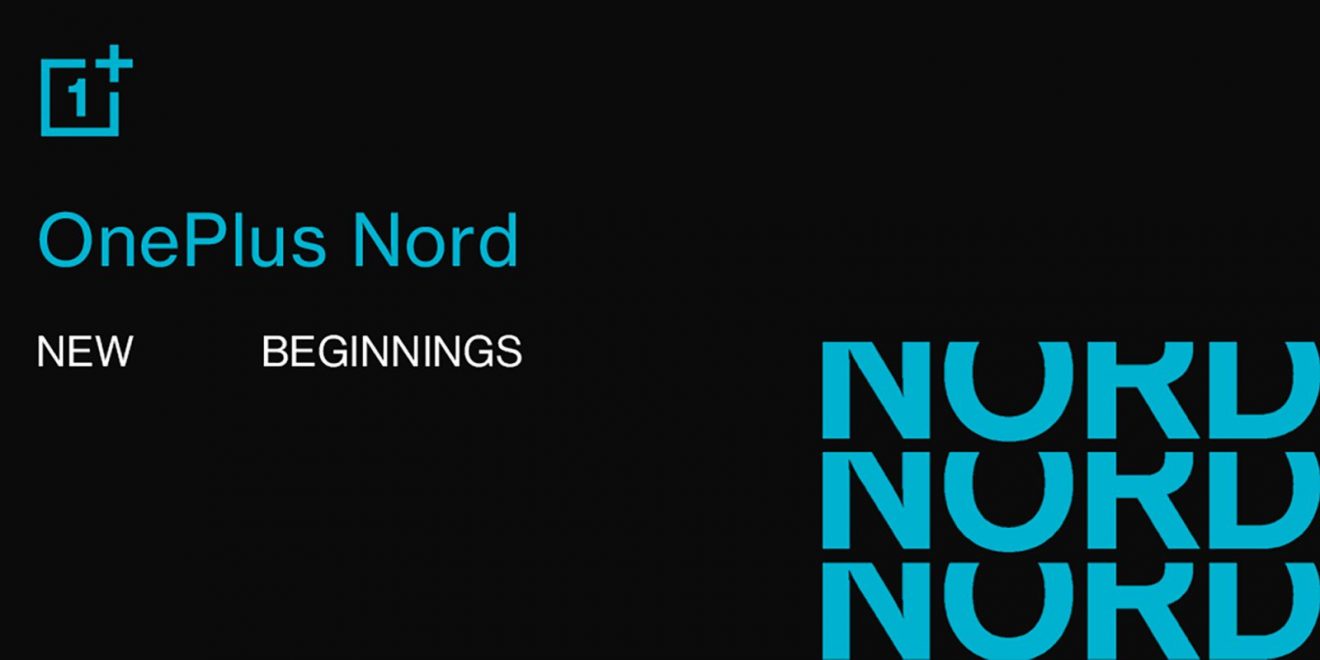 A novelty that should come under the name OnePlus North should include the Snapdragon 765G processor just mentioned. From the available information, we know that there will be no lack of a dual front camera in the shooting area of ​​the display. There will also be four rear cameras, the main sensor will offer 48 MPx and optical stabilization.

We are curious with what equipment and especially with what selling price the prepared model will arrive. However, we will have to wait for the official presentation from the workshop of the Chinese manufacturer OnePlus. Would you consider buying this available OnePlus smartphone? You can write your comments and opinions to us in the discussion below the article.