Why do payments with Wear OS watches in Slovakia still not work?

Why do payments with Wear OS watches still not work in Slovakia?

Mobile or watch payments via NFC have become very popular. In Slovakia, we can currently use Google Pay or Apple Pay for mobile payments. You can also pay with watches from Apple, Fitbit and Garmin. Why payments with Wear OS watch however, they are still not available in our country?

Google takes watch and smartphone service as two different services. And it is not allowed to pay by watch with us. Although technically it is the same service with the same name. At the same time, with most smart watches with the Wear OS operating system, it would pay off without this limitation. 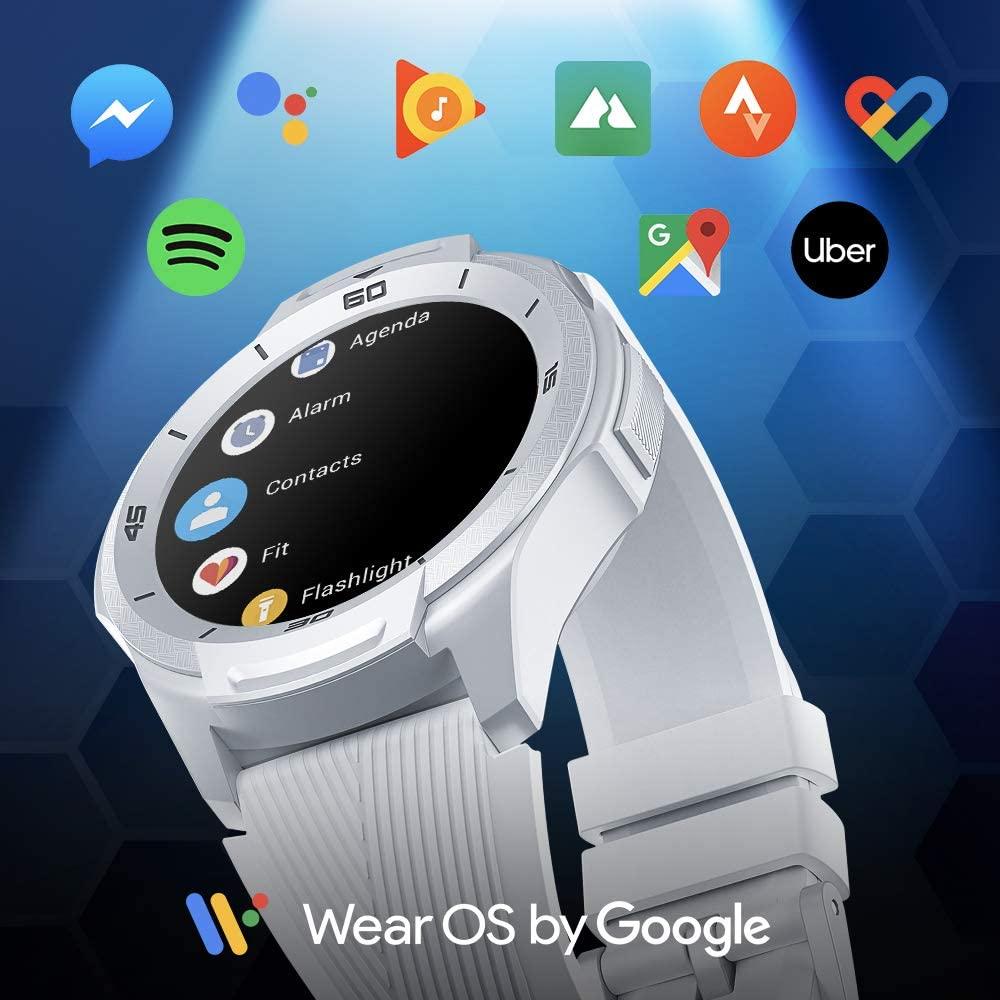 Company at your site informs that only users from Australia, USA, France, Canada, Germany, Poland, Russia, Great Britain, Spain, Italy and Switzerland can pay for the watch. Slovakia in this list unfortunately does not figure.

However, the list of countries itself is woefully small on a global scale.

In Slovakia with the Wear OS watch you will not pay

If you try to start the service, the watch will inform you that it will not be available in your location. The service setup process itself may vary slightly depending on the watch model, but you will always end up with the same negative message.

Will it ever be possible to pay in Slovakia with a watch with Wear OS?

Probably yes. However, we do not know when this will happen and it is difficult to estimate it at all. The decision is up to the technology giant himself. However, it is very illogical not to make available the same service that we can use on a mobile phone, but not with a watch.

portal touchit.sk He also informed that although the behavior of Google Pay differs in different models of Wear OS watches, we will still have to wait for some time to support contactless payments. 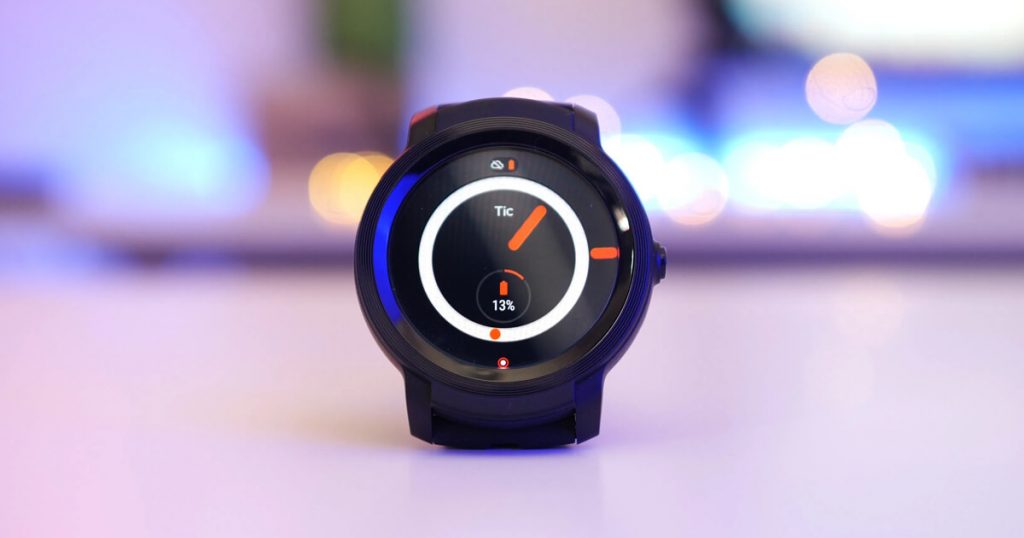 In this way, smart watches with Google Pay support and built-in NFC technology lose quite an important part of their functionality, which freezes many users.

In the editorial office, we test charged smart smart watches TicWatch Pro 2020, which lacks almost nothing. They also have Google Pay and NFC support themselves, but we ended up in the same dead end when setting up payments.

Do you want to pay with a watch? You have other options

If you own an iPhone, you can use payments using Apple Watch and then through Apple Pay. You need a compatible watch and a bank that supports Apple Pay. There are more of them at the moment. 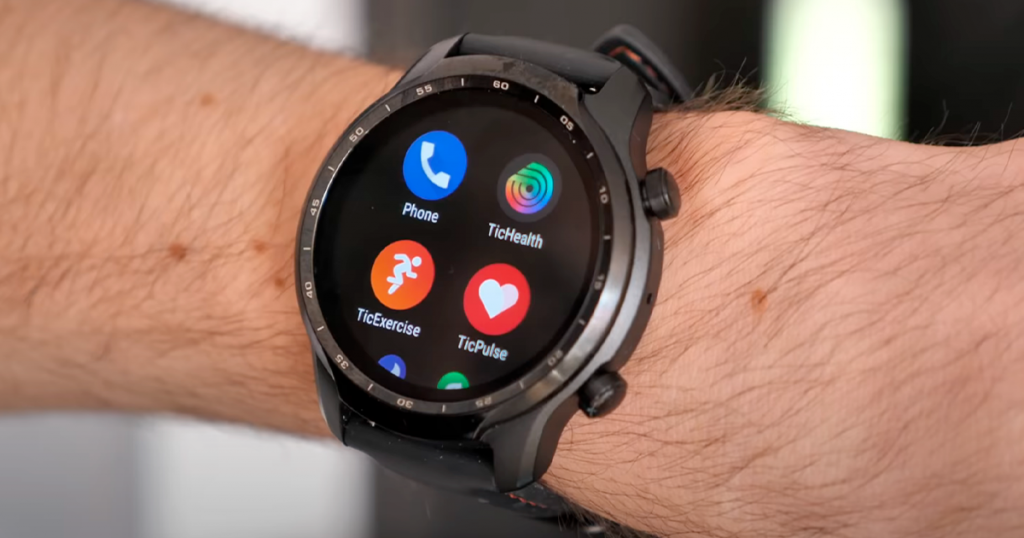 If you have a smartphone with the Android operating system, you can pay with a watch from Garmin or Fitbit. You also need to be careful to get a compatible model with NFC, and the bank must also support Garmin Pay or Fitbit Pay.

Xmund XD-HK3 is a quality umbrella with 2 layers and a solid construction. It has 550 reviews and is in CZ stock