The global version of Oppo Reno 4 Pro gets Snapdragon 720G

According to a recent leak of information, Oppo reno 4 pro was to present in India on July 20. Another leak points to the debut of a new product Oppo watch.

Another market, another processor

Oppo launched its sale Reno 4 series last month, so far only in China. Except for Reno 4 Pro the regular version is also here Reno 4. You got a chipset in the form Snapdragon 765G.

As it was with his predecessor Reno 3 Pro, where the chipset for the global market has been changed, the change is still coming. According to the aforementioned Geekbench, it will receive a global version namiit is only weaker than the Snapdragon 765G Snapdragon 720G. This is sufficient, but it freezes the fact that this is the case downgrade. The price could therefore be lower.

Global version Oppo reno 4 pro received a model designation in the benchmark made on 2 July CPH2109. Except Snapdragon 720G gets too 8 GB memory RAM, latest Android 10, which will be enriched with their own superstructure coloros in the version 7.2.

It lags only minimally

Despite the weaker processor compared to the Chinese version, the device lags only very minimally in the tests. 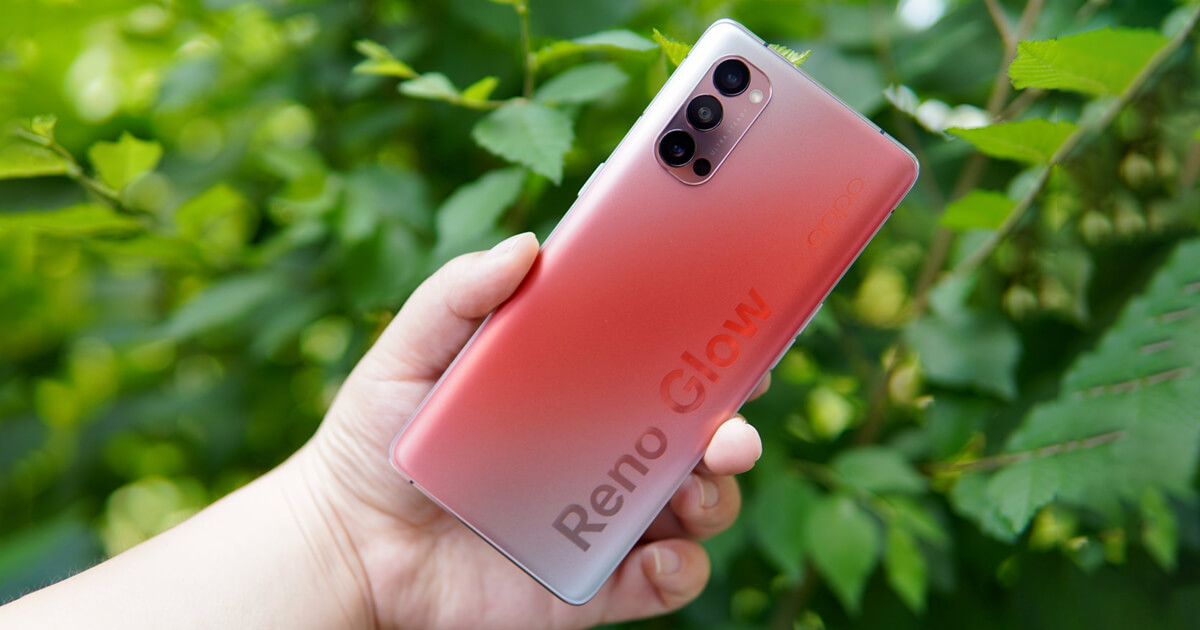 The India version should arrive with a display with a refresh rate up to 120 Hz. By comparison, the Chinese version has only 90 Hz display. So far, however, it knows that the manufacturer plans to produce 120 Hz display and the global market, or remain in the original 90 Hz.

The arrival of the OnePlus mid-range smartphone is essential. These are the reasons why

BlitzWolf BW-NET1 is a new router with a speed of up to 1200 Mbps. The price is unbeatable