Oppo Band and Oppo Enco W51 are upcoming news. We know the details

Spoločnosť OPPO prepares new products for its portfolio. The news is one of the practical accessories for mobile phones. It should be a forthcoming fitness bracelet with a label OPPO band and true wireless headphones marked OPPO Enco W51.

Information about upcoming headphones Oppo Enco W51 appeared through the Chinese social network Weibo. The novelty should offer the so-called "True wireless" construction, which can be followed by the previously introduced model called Enco W31. 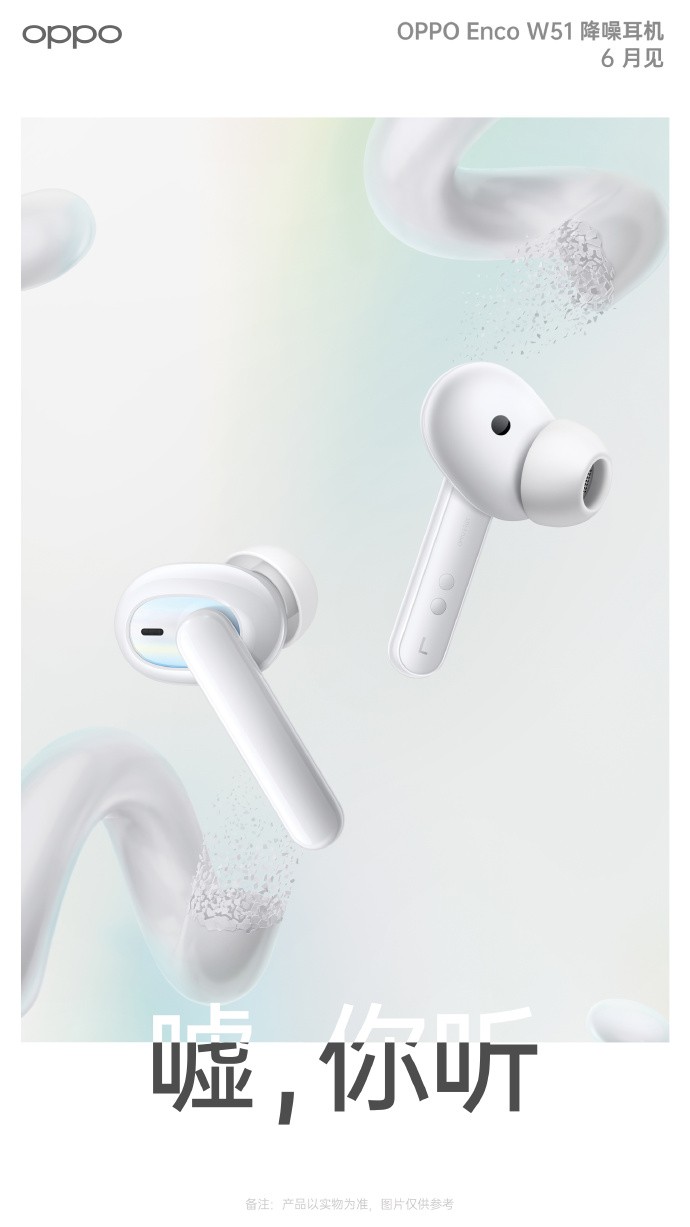 With the lower model, the new headphones should have a common design, which also applies to the popular AirPods Pro headphones. The published image also suggests a new ambient noise reduction function. There should be two microphones, one on the outside and one on the rounded side of the handset.

Below the handset itself is a circular area that could be used for touch control, also due to the processing of the mentioned model W31. The new headphones should go on sale in black and white.

In addition to the headphones, the OPPO Health profile also brought new information. He announces the preparations for a new fitness bracelet with the label OPPO Band. It should come in two different versions with an emphasis on monitoring physical activity and also sleep. 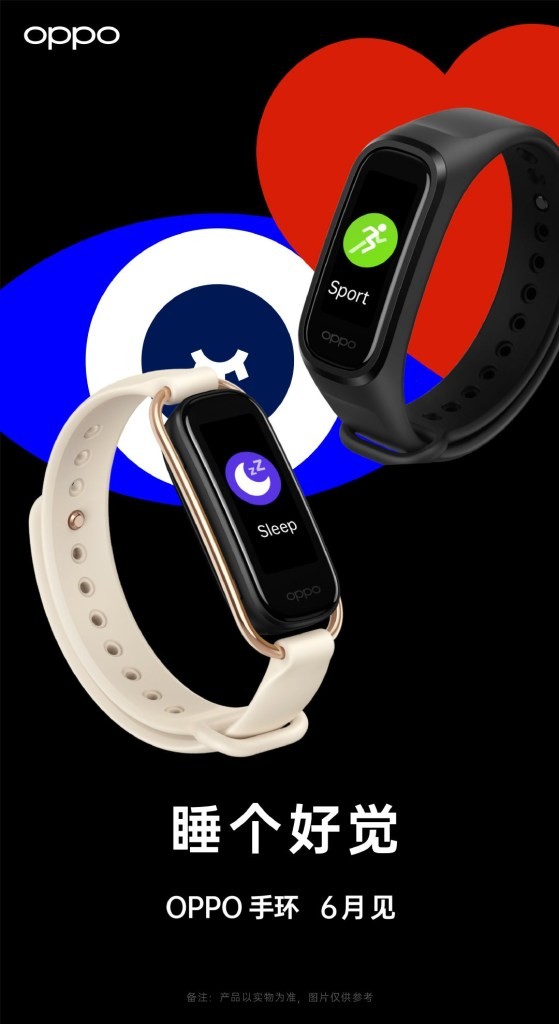 One of the pair of models has a black silicone strap that may not be replaceable. The second version suggests a white silicone strap strung on a kind of copper hoop.

The news should be officially introduced during the month of June. So we will probably see one event at which both prepared products will be presented. However, we do not yet know the specific date, price or availability of the products.