A flagship from any manufacturer should always be equipped with a great camera. Smartphone manufacturers know this very well. That's why they're trying to attract customers to an ever-increasing number of cameras and megapixels. The company is no exception Oppo.

The future of Oppo zoom

Lately, however, it is mainly the largest and highest quality zoom. Company Oppo was one of those companies that realized that zooming was the future. 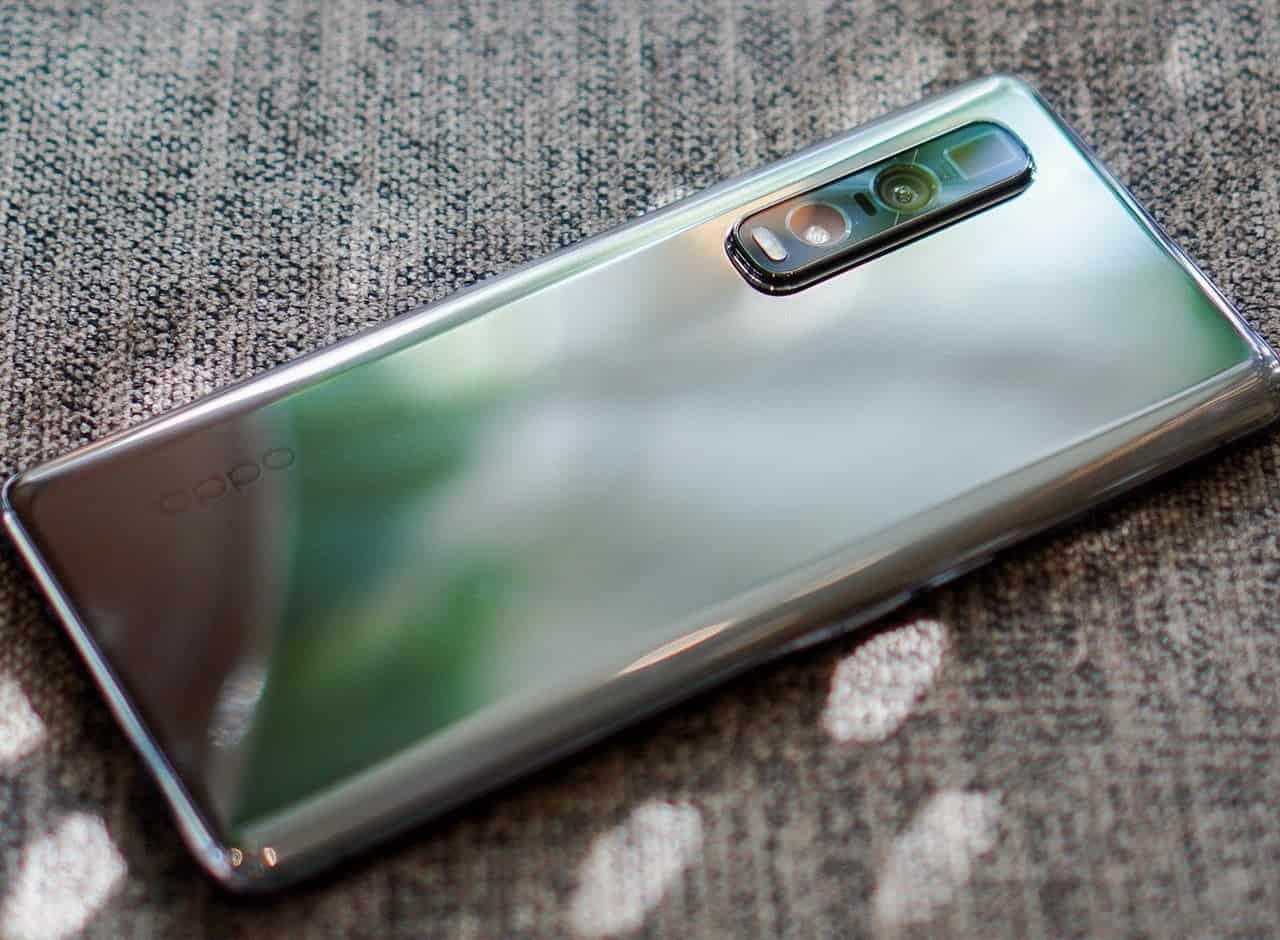 In a conference MWC 2017 introduced the technology 5X Precision Optical Zoomwhich allows you to perform 5x optical zoom on a smartphone without using a large lens.

Oppo continues in this direction and also introduced a new generation of periscope cameras. At this stage, it is still only a separate sensor, but the company promises that the smartphones that will contain it will soon be introduced and subsequently launched on the market. 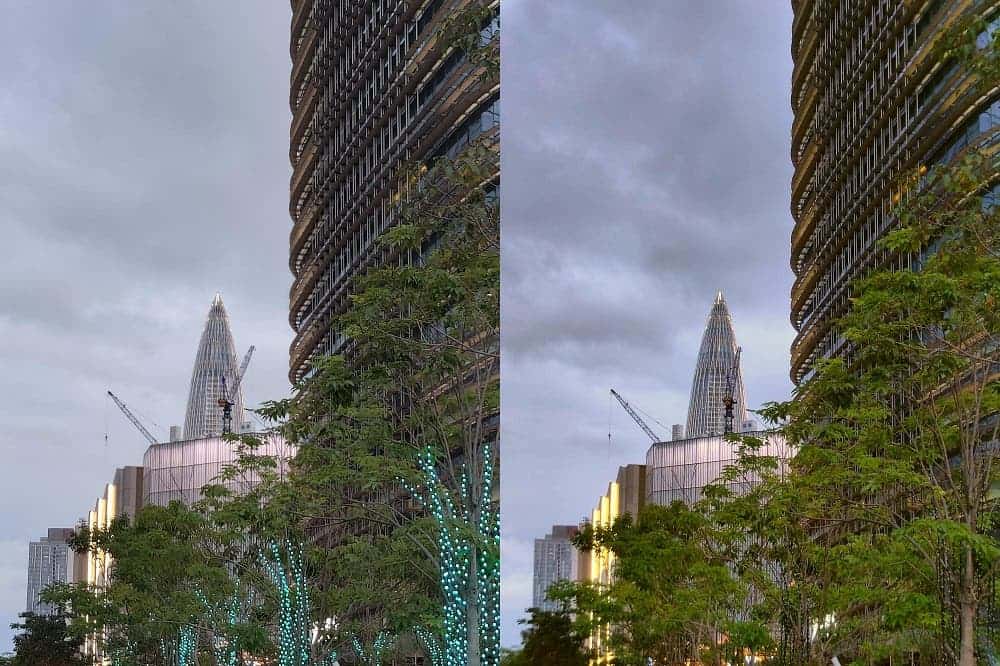 The resolution of the sensor is 32 MPx, which implements a technology called Quad Bayer. The camera received a seven-element lens with the ability to adjust the focal length from 85 mm until 135 mmthereby obtaining an approximation of 3,3x to 5,2x (280 mm).

The whole thing is complemented by software that can do it 11x hybrid zoom. At maximum zoom, the sensor is variable in brightness f / 3,3 do f / 4,4. Oppo also revealed its presence 16-bit a high-frequency controller that will be responsible for autofocus and optical stabilization. 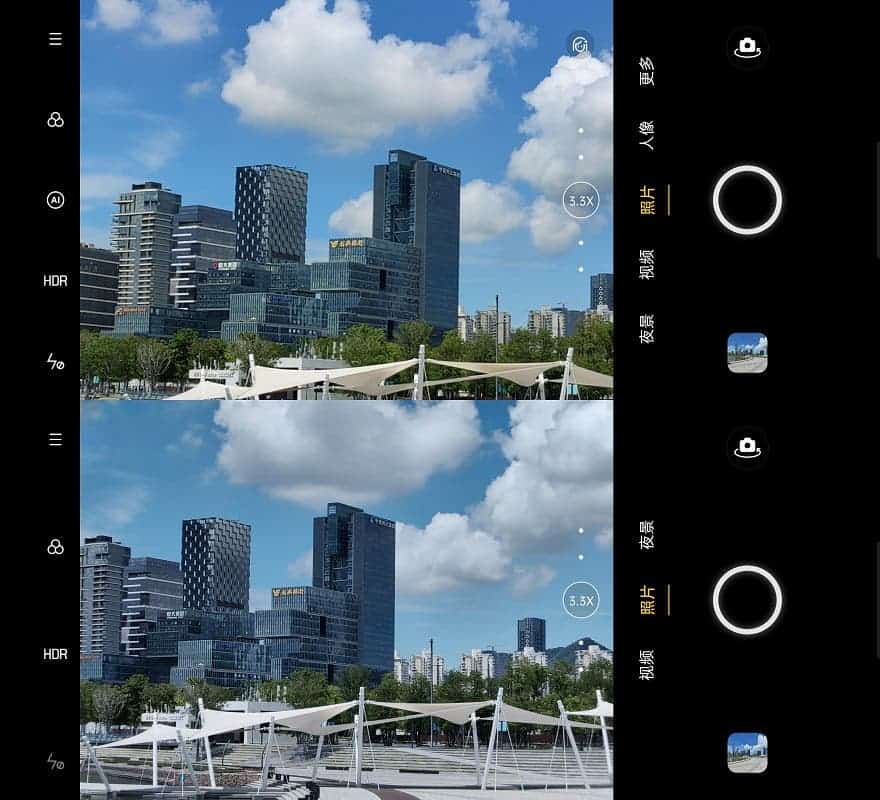 It is also worth mentioning that the best smartphone of the company Oppo in terms of camera performance is Oppo Find X2 Pro. It was launched in March this year. It's interesting 4. the place in the ranking DxOMark.

The king of photography

Find the X2 Pro has a total of three sensors:

The Sony IMX689 primary sensor creates photos in 48 MPx resolution, but not only optical but also electronic image stabilization. Thanks to that, it can create directly "Ultra stable" videos. It can shoot classic video in 4K resolution at 60 fps.

The manufacturer has focused on focusing the camera itself with up to three technologies - contrast focusing (CDAF), phase focusing (PDAF) and laser focusing (LAF). 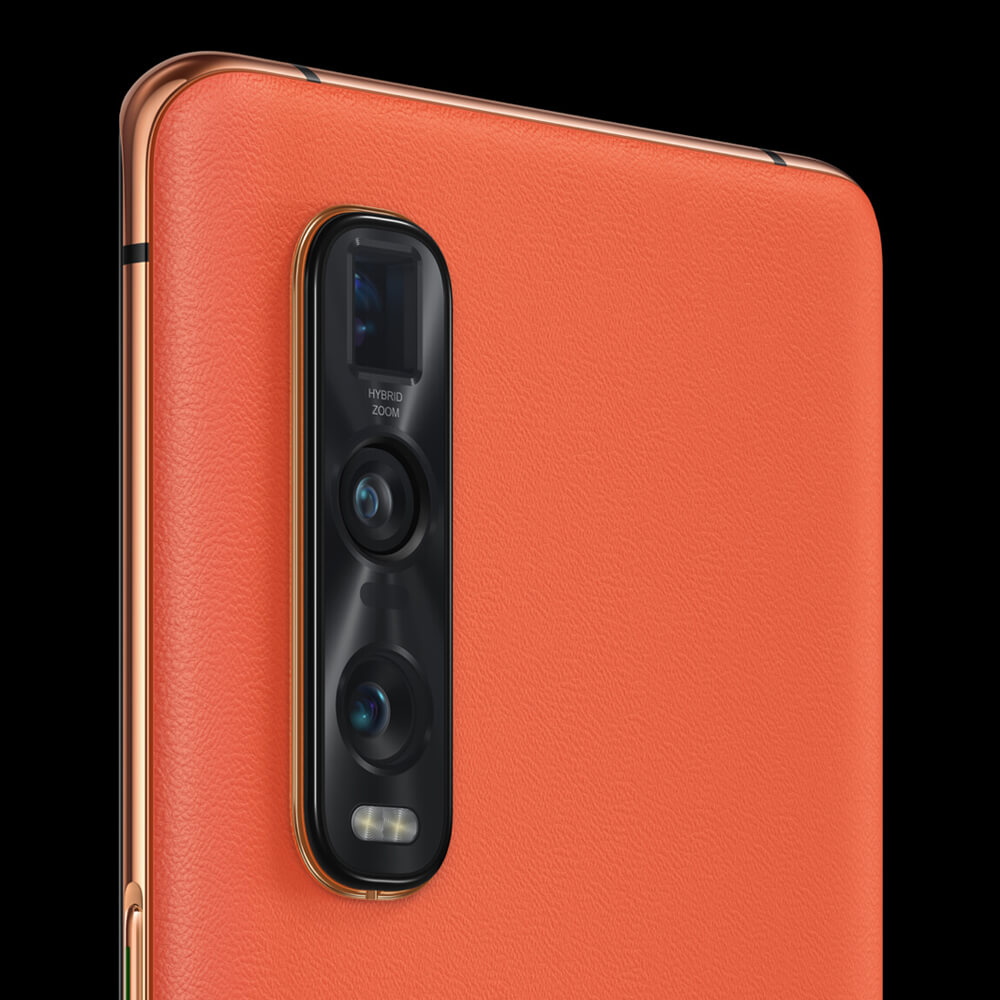 The 48 MPx wide-angle sensor has a viewing angle of 120 degrees and also works as a macro lens. According to the manufacturer, it can focus at a distance of 3 cm. The specialty of Find X2 Pro is periscope telephoto lens, which is developed directly by Oppo. The lens can do 10x and 60x digital zoom.

If you do not want to miss important info about this or other products, don't forget to follow the portal China Planet on our social networks and subscribe to the newsletter below. With your subscription, you will also get great discounts on products and at the same time the best prices.

The new Realme X7 and X7 Pro will arrive in septembryos. They will offer an OLED display and a 64 MPx camera