OnePlus is preparing the next generation of smart TV | China Planet

OnePlus is preparing an affordable smart TV. They will come to the Indian market first

We know the date

Founder and CEO of OnePlus, Pete Lau, through a social network Twitter has released the release date of the new generation OnePlus TV. The new generation of smart TV is coming soon July 2. However, this is true for the Indian market. The equipment is expected to be affordable.

By words in Pete Lau's profile: “Smarter TV. Smarter Price therefore, the goal is to bring quality smart TV to the Indian market. It should have premium services and a price suitable for the Indian market. Therefore, it is quite possible that the new TV will be cheaper than the previous model OnePlus TV Q1.

Trying to break through

Časopis Economic Times states that OnePlus changes its strategy, to compete with companies such as Xiaomi, Realme, TCL and the like in the field of smart TV.

It is also stated that OnePlus should come with devices admission (low) a Central classes. An entry class could be available for around 177 € / 200 USD.

Vice President and General Manager for India, Navnit Nakra said: “The entry and middle segments are growing rapidly, attracting our attention. If we want to diversify for the general public in India, this is the best way to start. "

On the certification platform Bluetooth SIG a new one has recently appeared 55 "television from OnePlus. The model carries a number 55UA0A00 and RC-003A remote control.

It is also said that it should have a chipset MediaTec SoC. Only the time, the specific date, will show us how it really will July 2. 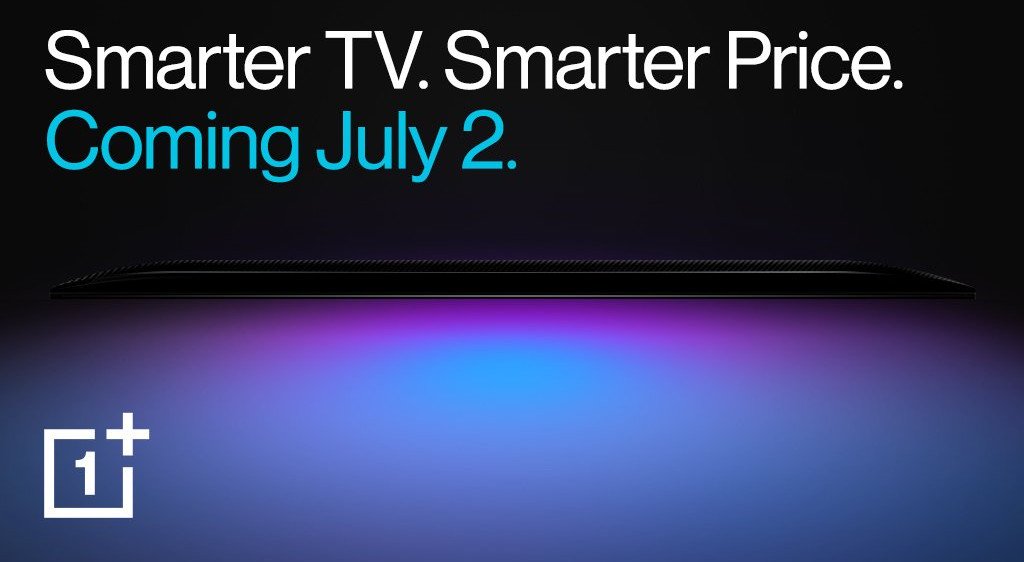 What will you say about this news? If the smart TV from OnePlus was also available for our market, would you buy it? Let us know your opinion in the comment.