OnePlus will also welcome the new OnePlus 9E to its family. What will it offer?

OnePlus will also welcome the new OnePlus 9E to its family. What will it offer?

OnePlus is preparing a surprise for its fans, which has not yet been officially announced. It will be new One Plus 9E, about which we do not know much yet. However, it should be an affordable model.

New addition in the form of OnePlus 9E

The OnePlus brand is already quite well known today. In recent years, however, the company has introduced its smartphones to us in a way that many fans did not like very much. The point was that in the process less than 6 months has released OnePlus 2 smartphones, which, however, did not bring as significant differences as would be expected from them.

The launch dates of both models were almost the same each year. In the middle of the year, specifically in June we saw the classic model without the attribute T. At the end of the same year, in November, the company introduced us to its improved T model. It was still a minor upgrade compared to the model introduced in the summer.

Already in the previous year, we could notice that the company no longer releases models with the suffix letter T, but also Pro. This year, however, OnePlus changed its policy a bit more significantly.

Not only did we not see the model OnePlus 8T Pro, which was long awaited long before the performance, but after many years we were also introduced to a middle-class smartphone in the form of OnePlus North.

New series OnePlus 9 will be shown to us next year and will bring, in addition to the classic and Pro model, also a mysterious model 9E. However, we do not know much about that yet.

Famous leaker Max jambor has posted a simple image on his Twitter account that also shows the third model. However, we do not know whether it will be a middle class or 3 flagships, which will have only minimal differences.

Will it be a more affordable model?

The leaks say it could be about affordable model, which, however, retains great parameters. So far, the OnePlus 9E has been compared to the competition in the form of a smartphone Galaxy S10e from Samsung. 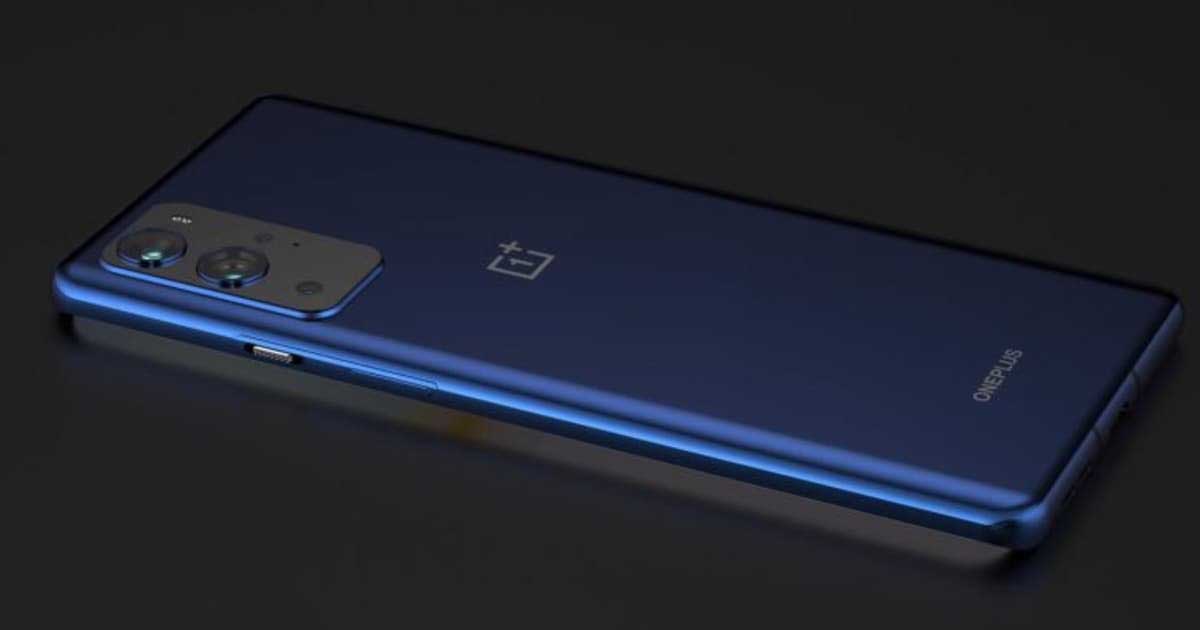 Fans expect a smaller display, compared to previous models, which in addition to the display also have larger construction dimensions. Their weight is also not the lowest.

It should be a display smaller than 6,5 ″, with speculation "only" o 6-inch display. A processor is also expected from Qualcomm Snapdragon 875, high display refresh rate, fast charging or better cameras again.

Feiyu gimbal camera looks like a DJI Osmo Pocket, has 4K video, 4,5 hours endurance and a much lower price

BlitzWolf BW-HL1 have a design inspired by the Apple Watch, endurance of 15 days or measurement of oxygen in the blood