OnePlus Nord 2 before the show: Summary of colors, specifications and prices

OnePlus Nord 2 before the show: A summary of what we know about colors, specifications and price

Spoločnosť OnePlus is preparing its new affordable smartphone with the name OnePlus Nord 2. We already know the available colors, selected technical specifications and sales prices of the device based on the latest information leaks.

After the success of the first generation OnePlus Nord, the manufacturer is already preparing its successor. It will be a OnePlus Nord 2 model and its official presentation will take place on July 22, 2021. In addition, a number of information leaks appeared on the Internet before the presentation, and we will summarize the information we know about the device. 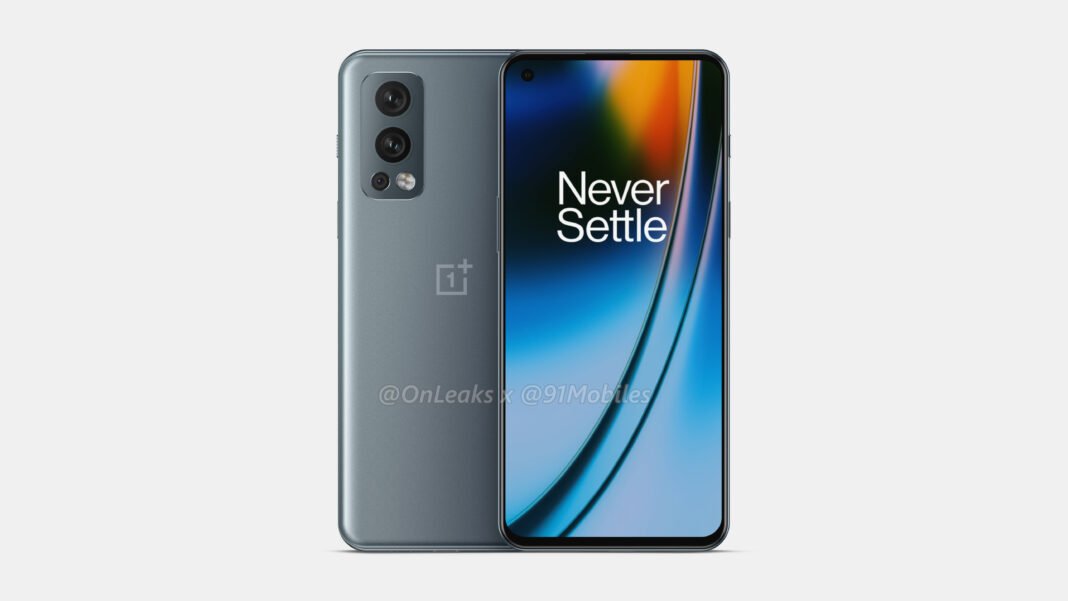 As regards the design of the equipment under preparation, OnePlus North 2 should borrow some design elements from the flagship series of OnePlus 9 smartphones. The equipment should include a 6,43 ″ AMOLED display with space for the front camera and Full HD + resolution. The panel will offer a high refresh rate of 90 Hz and a fingerprint reader will be integrated into the display.

The smartphone should also offer a similar design to the rear camera module, following the example of flag siblings. The Nord 2 offers three rear cameras with a pair of lenses placed vertically. The third lens and the LED flash are then placed horizontally under the pair of sensors.

The main camera should be a 50 MPx sensor (Sony IMX766), which will be complemented by an 8 MPx ultra-wide sensor and an unspecified 2 MPx sensor. On the front there will be a 32 MPx camera placed in a space in the display.

Already in April, information leaks revealed for the first time that the Nord 2 model will be powered by a processor from MediaTek's workshop. It was expected to be the Dimensity 1200 model, which will also be supplemented with 8 GB of RAM.

Recently, OnePlus officially confirmed that the upcoming device will arrive with the processor MediaTek Dimensity 1200. Later, benchmark tests were revealed, in which the smartphone achieved 203,1 thousand points (AI benchmark).

This is a higher score than for competitors powered by the same processor. However, the Chinese manufacturer OnePlus has revealed that the phone will use a customized Dimensity 1200 processor, which will be enhanced in terms of performance and artificial intelligence. 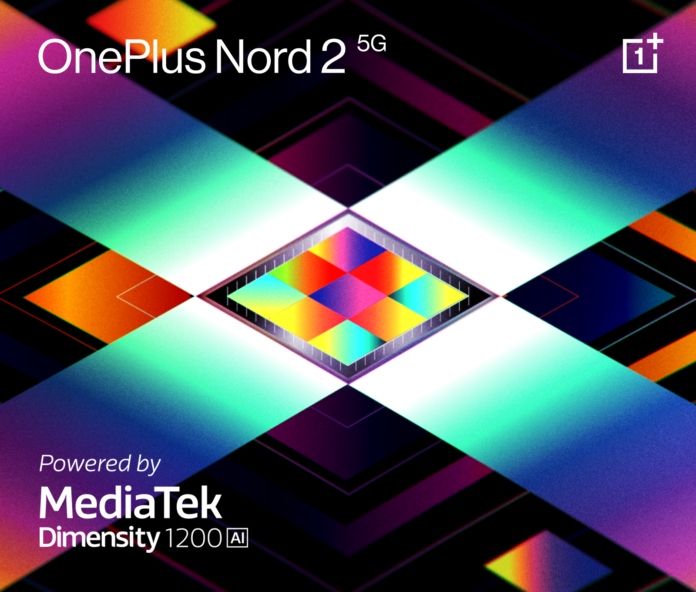 When it comes to software, OnePlus North 2 should be the first device to include integrated elements from the ColorOS sister system. However, the interface itself should not change, not even visually. Users should experience the same speed and fluency as they used to in their daily use.

The manufacturer has also confirmed that the phone will include the OxygenOS extension in version 11.3, which will be based on the Android 12 operating system. We also know that the device should only receive two major Android updates.

Color versions of the smartphone

upcoming OnePlus North 2 should start in a basic configuration with an official selling price of 31 Indian rupees (999 GB RAM + 8 GB storage). This is currently approximately € 128 / $ 364.

A higher configuration (12 GB RAM + 256 GB storage) should be available for the retail price of 34 Indian rupees. After conversion, it will be approximately 999 € / 398 USD. Due to Indian prices, we do not know the official prices for European markets. 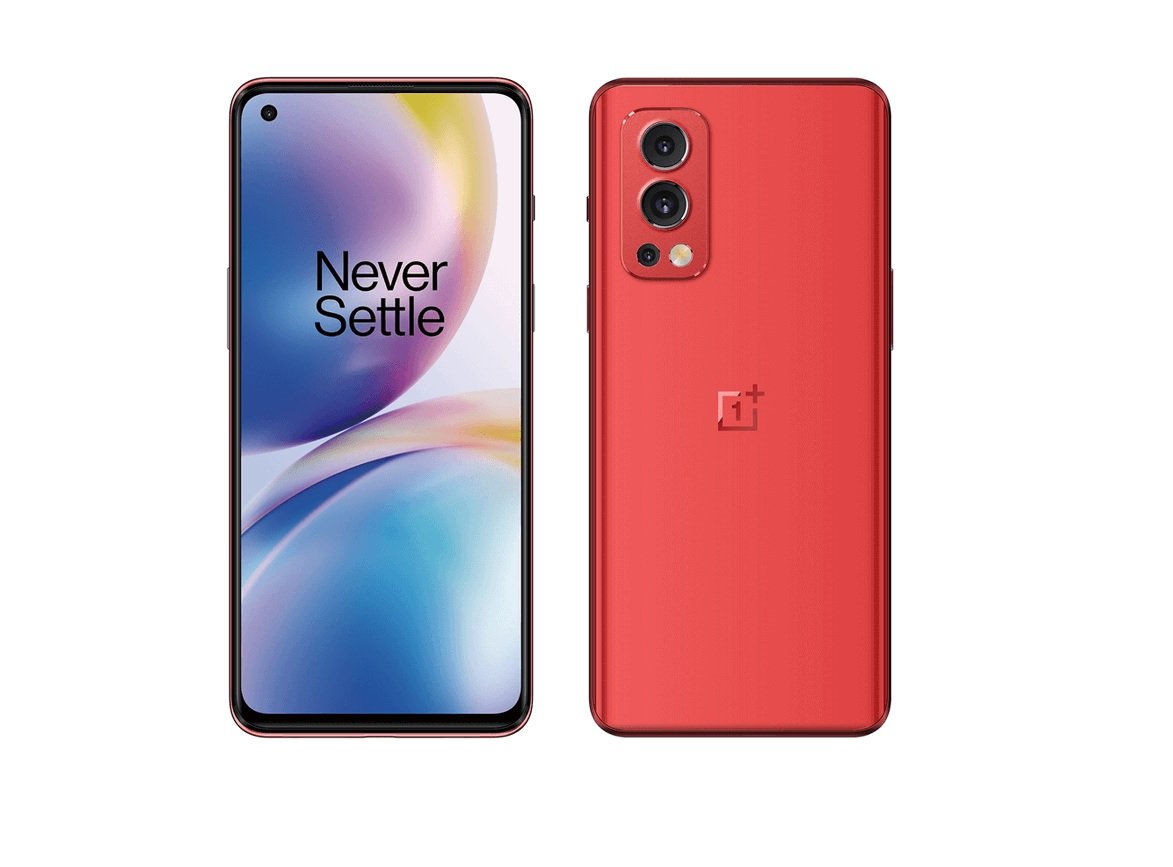 However, if we compare the introductory price of the original Nord model, it is an increase. The first generation started selling in India for 24 Indian rupees (999 € / 284 USD).

How do you like the upcoming smartphone from the workshop of the Chinese manufacturer Realme? If you have any questions about this product, you can feel free to write them to us below in the discussion below the article. Watch our Facebook and also our China Planet portal and find out more.

You won't even notice the T-Bao TBOOK MN35 with Ryzen 5, 16 GB RAM and NVMe SSD on the table. It has a record price in the CZ warehouse