The OnePlus Nord model name is confirmed. A smartphone prototype is also revealed along with possible cenami

The new model from OnePlus is closely watched, as in recent years they have only brought their flagship models. But now we know that the new middle-class smartphone will be named OnePlus North.

It was also revealed as well prototype, so we know what a smartphone will most likely look like. We also got a tip for the final price devices.

OnePlus revealed the video, which is basically a short documentary about the upcoming OnePlus Nord. It was almost 10 minutes long and from certain shots we had the opportunity to see the front and a preview of the back. 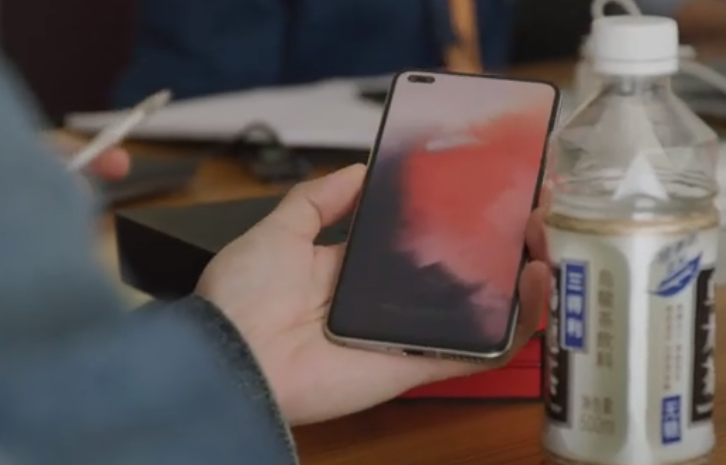 It's part of promoting their new product to the middle class. The very description on Instagram: "It took us a while to do something similar," proves that they will bring us a really affordable smartphone.

But now to the very appearance of the OnePlus Nord itself. A prototype or mockup of the new device appeared in the video. It shows a fairly large smartphone without curved display edges, a cutout for a dual front camera, a USB-C port, a speaker and a slot for SIM card right next to it.

However, we do not see a 3,5 mm audio jack anywhere, which will not please fans of cable headphones.

Preview on the back as well

There is also a leak in the back, where a very important part of the smartphone is located - its camera. From the shot in the documentary, we can see three sensors in an unconventional arrangement of the inverted letter "L". 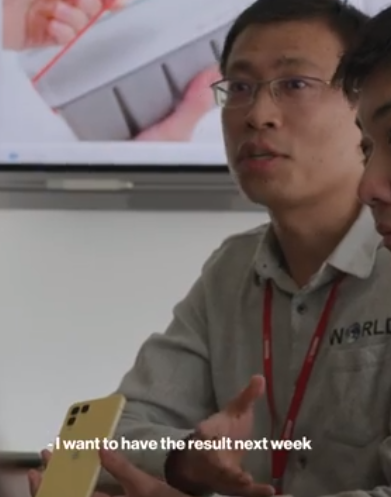 However, previous leaks claimed the presence of up to four sensors, which would probably mean coverage of wide-angle, zoomed-in, macro and bokeh images. However, the final look might look similar Huawei Nova 6 SE.

Here we get to a very important parameter of the whole smartphone and that is its price. Carl Pei mentioned in the video that it will be the first device in recent years with an award under $ 500. However, later speculations claim that the price could even be below the limit $ 300. 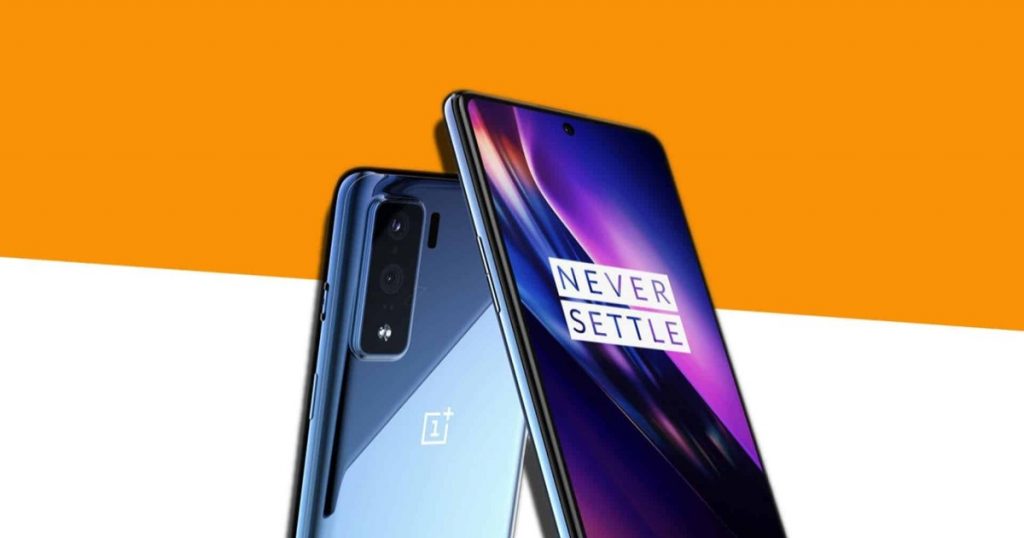 However, we hope that the price will not exceed $449, so that many fans are not disappointed. But as usual, if a OnePlus device appears at an international retailer, we can get it for 200-300 € cheaper than show prices.

The next episode of the documentary is to be released on July 7, then on July 21, and the final performance could take place on the last week of July, ie 28.7. or 29.7.

The Ranger 750 is a great remote-controlled aircraft with a camera and a wingspan of 75 cm. It is now available with a coupon