OnePlus has also fully embarked on the middle class of smartphones and has brought several more affordable models, in addition to its most well-known premium class. OnePlus Nord 2 5G comes as a combination of good parameters at a low price. It is especially distinguished MediaTek processor, quality main 50 MPx sensor from Sony or 65 W fast charging.

The 12 GB version has a perfect price

The new OnePlus Nord 2 5G has been included in its offer by our favorite partner Banggood, which provides duty-free transport with no additional charges from Chinese warehouses. The 12 GB version is significantly cheaper than at our local retailers.

With EU Priority Line transport, as we mentioned, you will not pay extra VAT or customs duties and the seller will take care of everything. Delivery will take approximately one month from dispatch from the warehouse.

This is the global version (Global Version), which is a full-fledged smartphone, which you can also find at the official dealer for Slovakia. So it is not a reinstalled Chinese version on global ROM. 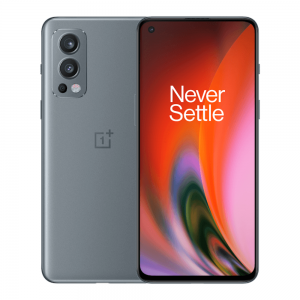 Inspired by the flagship

The OnePlus Nord 2 5G comes with a design that is especially reminiscent of this year's OnePlus 9 Pro flagship. It copies its sensor layout on the back and was presented in three colors, while on the official website it is available in two (Gray Serria and Blue Haze, Green Wood is not yet available).

On the front, the OnePlus Nord 2 5G dominates 6,43 inch AMOLED display with refresh rate 90 Hz and a camera compartment in the upper left corner. There must also be an integrated fingerprint sensor under the display.

Under the hood, the processor is running at full speed MediaTek Dimensity 1200-AI, a special version of the processor created directly for OnePlus. The acronym AI, as many already know, means artificial intelligence, and various algorithms will help the processor to perform even more. 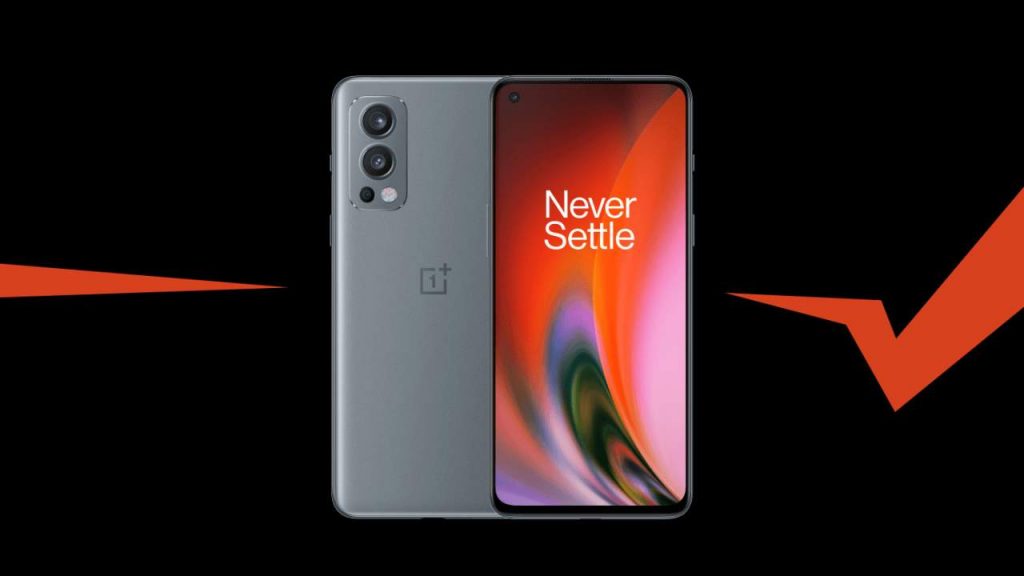 A distinctive specification of the OnePlus Nord 2 5G smartphone is undoubtedly its camera. The main sensor has 50 MPx and it's a model Sony IMX766. The secondary camera is wide-angle and has 8 MPx, the mono sensor has 2 MPx, which can do 10x optical zoom. The cameras also have a dual LED flash. The front sensor has 32 MPx and it is a Sony IMX615 model.

The video can be made at most in 4K quality at 30 fps, super slow motion video in 1080p quality at 120 fps and has artificial intelligence support for both video and photos.

It also attracts fast charging with power 65 W, which is the standard Warp Charge 65, as OnePlus calls it. It has a USB-C interface, dual SIM support, a typical OnePlus switch on the side wall, stereo speakers and noise reduction support. 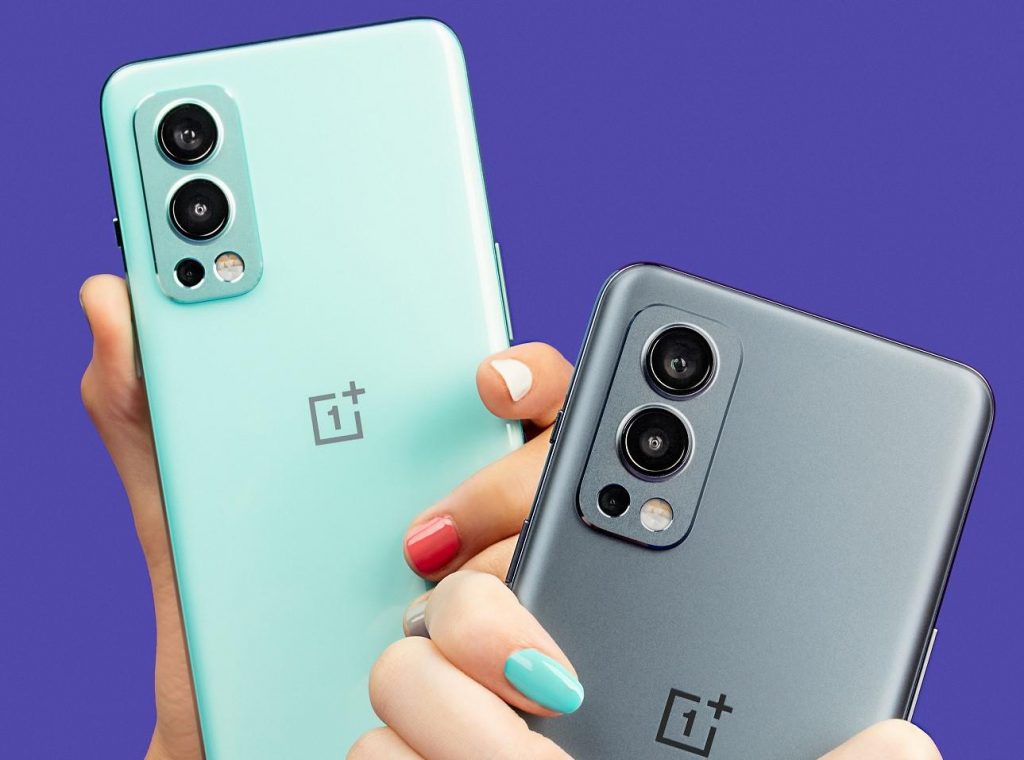 Of course, 5G support, as the name suggests, also has Bluetooth 5.2 with support for aptX & aptX HD & LDAC & AAC or NFC for payments. The user interface is built on the Android operating system with an already well-known superstructure Oxygen OS in version 11.3which is the very latest.

The smartphone was introduced for Great Britain, Europe and India. The smartphone is already officially on sale. Of course, we are only interested in price tags for Europe and they are as follows:

You can prepare a cappuccino or latte with the Gemilai CRM3605 lever coffee machine. He has a great coupon in the CZ warehouse

Gearbest has been switched off: Once the largest Chinese e-shop is shut down and you can't buy anything from them