OnePlus Buds will arrive on July 21st. Appearance news and specifications were revealed

We recently informed in the article regarding new ones OnePlusBuds from OnePlus. In addition to the name or date of the announcement, we also learned some new information regarding specifications and appearance.

OnePlus not long ago with nami shared its own Twitter account information, where it confirms the name of the new headset. Fully wireless OnePlusBuds should have been originally in the series Bullet, which also includes their 3 previous generations of wireless headphones.

Along with the new name, the headphones also received a new design. OnePlus will tell us more at the presentation, where they will be introduced in more detail. Already July 21 along with new ones OnePlusBuds a middle-class smartphone called OnePlus North.

Spoločnosť OnePlus has released several versions of their wireless headphones. These fell into the series Bullet, mainly because of their appearance. All 3 generations had the same design, where a short cable connected one handset to another.

So they weren't real wireless headphones like the future ones OnePlusBuds. The new OnePlus headphones should look more like design this time Airpods headphones from the company Apple.

New smartphone OnePlus North it will not be available worldwide at least initially, but only in some markets. Headphones OnePlusBuds however, more markets should be expected, but this has not yet been confirmed.

Wireless headphones are currently experiencing big success. They are especially popular for their convenience or the absence of a 3.5 mm audio jack connector, which we see very rarely on modern smartphones today.

CEO of OnePlus Carl Pei wrote interesting information about the new headphones on his blog. A closer look at the design of the headphones shows a kind of combination OnePlus Bullet a Apple Airpods.

So far, only black has been revealed, but in an interview with MKBHD they also appeared in turquoise blue. It goes perfectly with the new one OnePlus North smartphone. 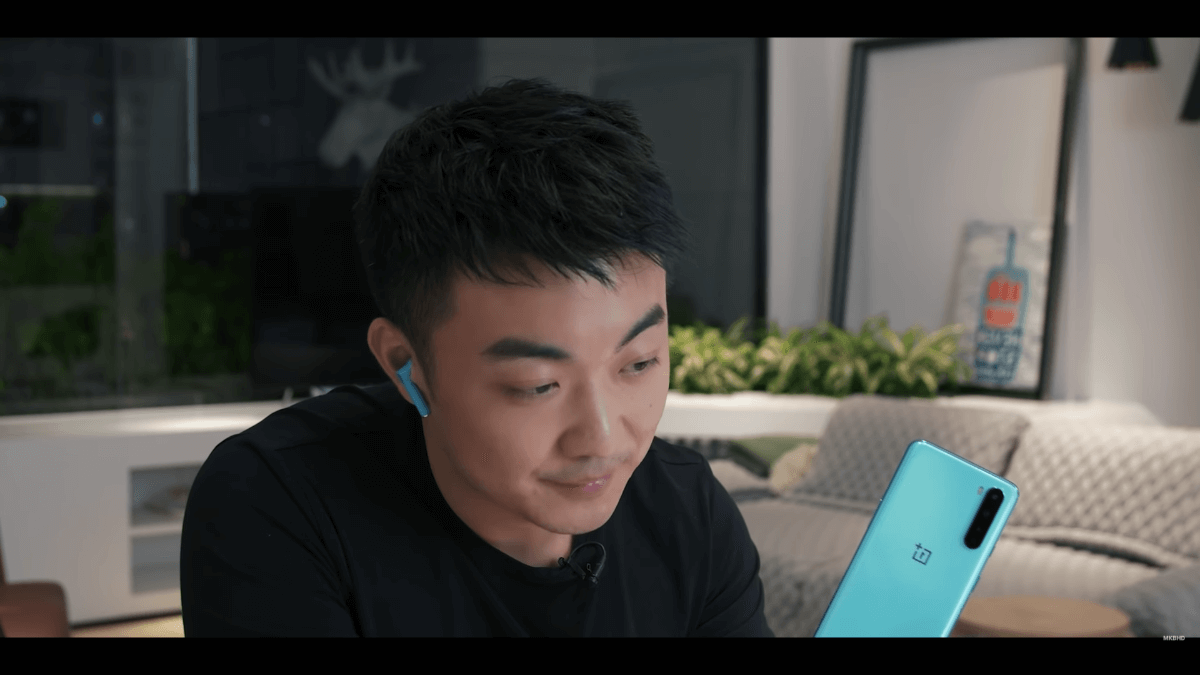 In addition to the design, some specifications have also been revealed. OnePlusBuds have to offer endurance up to 7 hours on a single charge, while the charging case can fully charge the headphones up to 3 times. The headphones weigh 4,6 g, and the case itself only 36 g.

The new headphones should also receive charging technology Warp Charge. The case should only be charged for 10 minutes and offer headphones up 10 hours of playback audio. For fast charging Warp Charge no special cable or adapter will be needed. 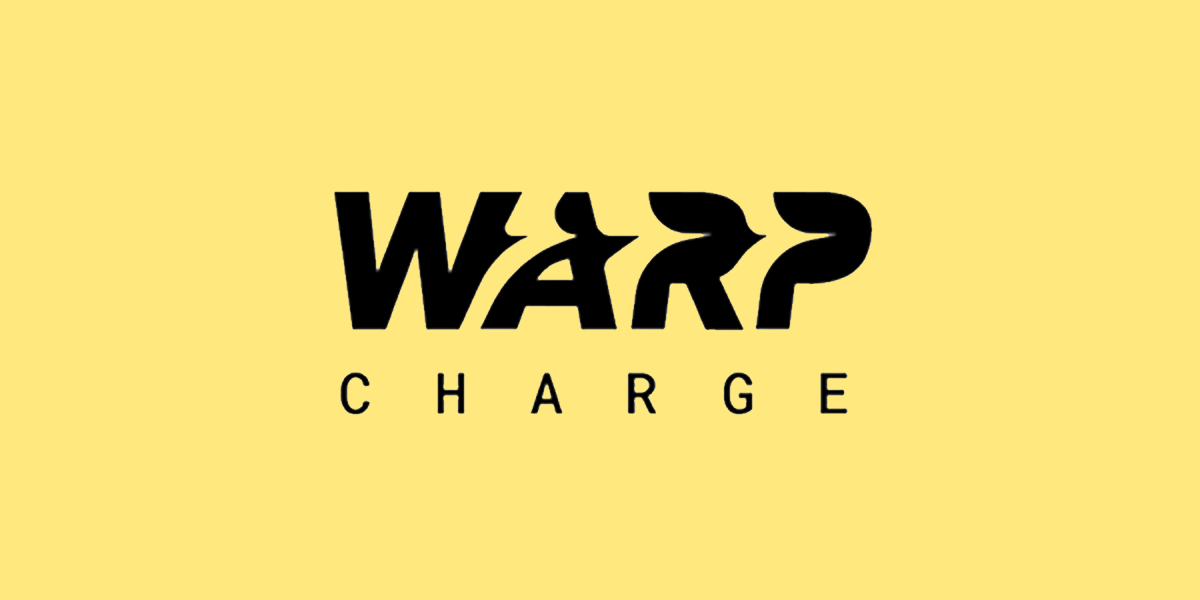 Any charger with power 10 W and more, it can handle 5 V / 1,5 A charging 430 mAh batteries completely without problems or without any damage.