OnePlus 8T launch date has passed. It will be introduced to us on October 14

The performance date of the upcoming OnePlus 8T has passed. We'll see him in October

OnePlus has been releasing improved T-models since the days of OnePlus 3. They always come at the end of the same year, as do classic models. Until the 7th series it was a common rule. At the latest OnePlus 8T however, the model 8T Unfortunately we will not wait.

According to the latest information from an Indian leaker known as Ishan Agarwal should the latest OnePlus 8T come already October 14. The smartphone should be followed available worldwide. 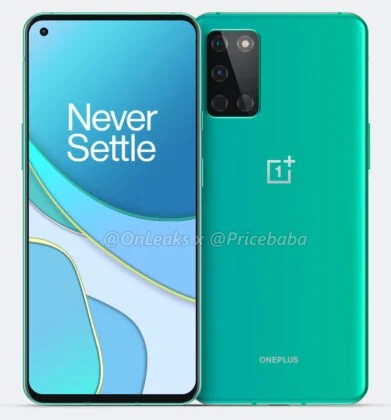 However, in some regions of the world, a smartphone may be used delay. But it shouldn't be much. This is a question a few weeks. As we have already seen this year with smartphones from the company OnePlus, their delay in the secondary regions occurred with all 3 models. 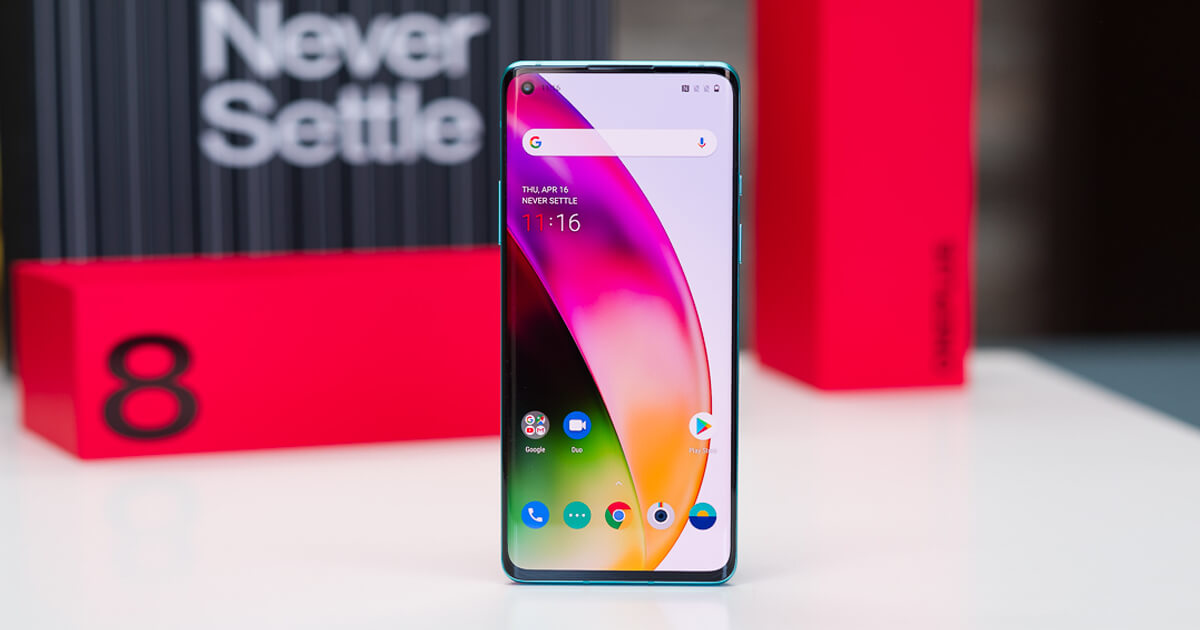 Whether it's the flagship models OnePlus 8 and OnePlus 8 Pro or the latest addition to the middle class in the form of OnePlus Nord. However, we Europeans would be coming OnePlus 8T should have gotten practically now.

Although today's smartphones often tend to look like each other, this is not the case. OnePlus somehow "borrows" the design of rear cameras from competitors in the form of Samsung. 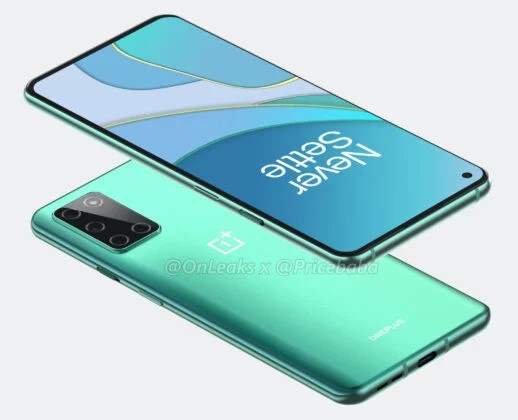 Although their solution looks a bit different, of course, the smartphone cannot be denied a high resemblance to the model Samsung Galaxy S20 or Note 20. 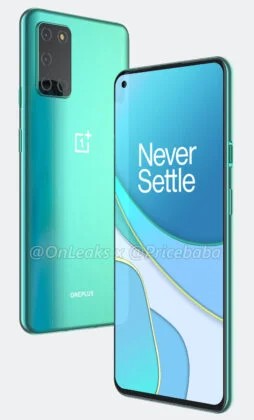 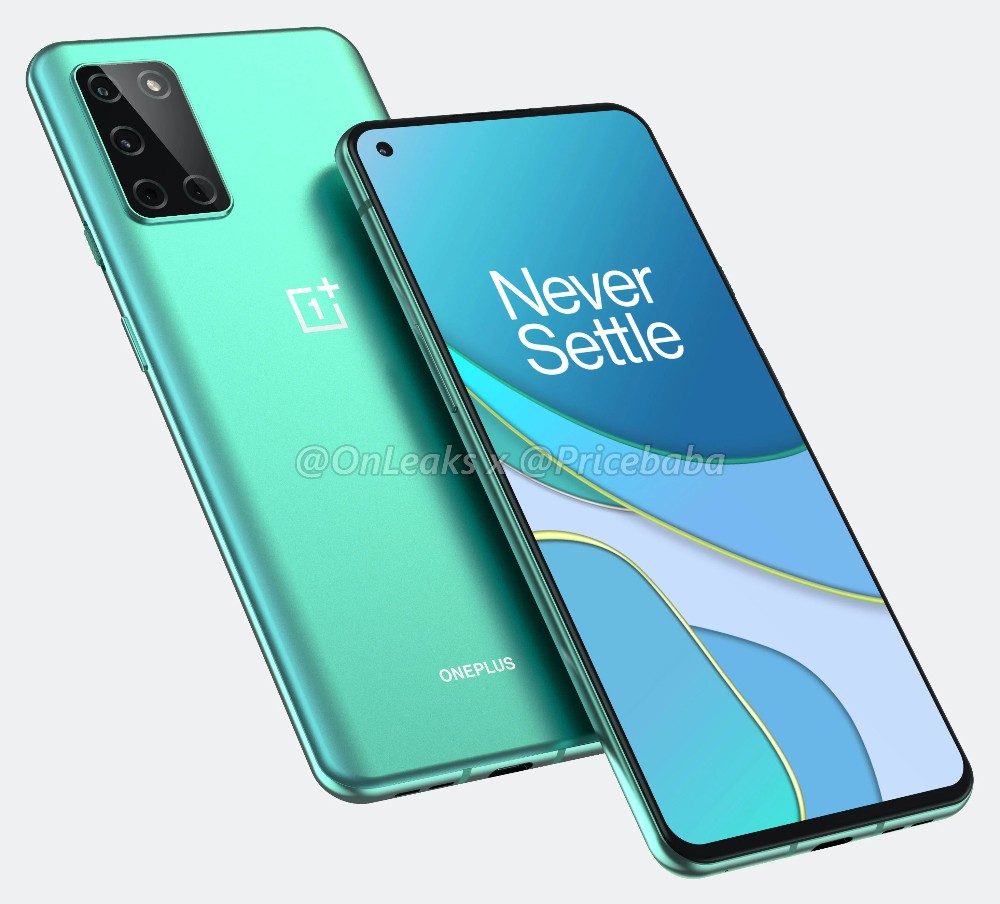