The OnePlus 8 is a cheaper alternative to a high-end smartphone. 90 Hz display, Snapdragon 865 or 48 MPx sensor China Planet

OnePlus 8 is a cheaper alternative to a high-end smartphone. 90 Hz display, Snapdragon 865 or 48 MPx sensor

Today was a big day for OnePlus. They introduced their flagship OnePlus 8 Pro together with the basic version OnePlus 8.

This Chinese company came up with a strategy of cheap but still high-quality smartphones, such as Xiaomi. Over time, however, it was transformed into a premium brand, which was confirmed by the prices of previous models.

Design similar to its predecessor

In terms of appearance, it is similar to the seventh generation. It is available in three colors: green (Glacial Green), pink (Interstellar Glow) and black (Onyx Black). 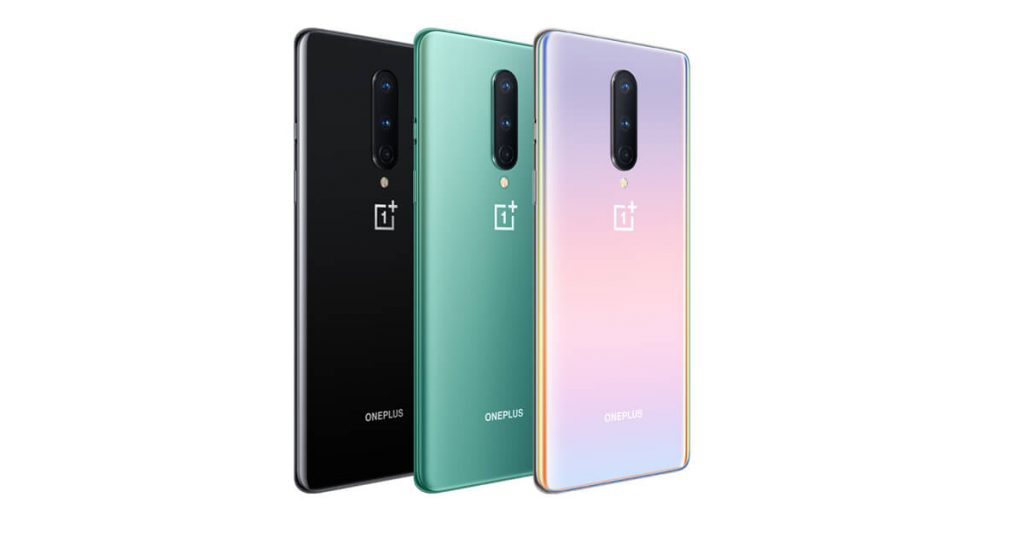 There is no fingerprint sensor. The display still includes a perforation for the front camera, which is not too distracting.

As expected, a 7 nm processor is working inside Snapdragon 865 with graphics chip Adreno 650. He natively supports technology 5G.

While the Pro version received 4 sensors, the basic version has to settle for three. The main sensor is 48 MPx Sony IMX586 Exmor RS with aperture ƒ / 1.75 and pixel density 0.80 µm. 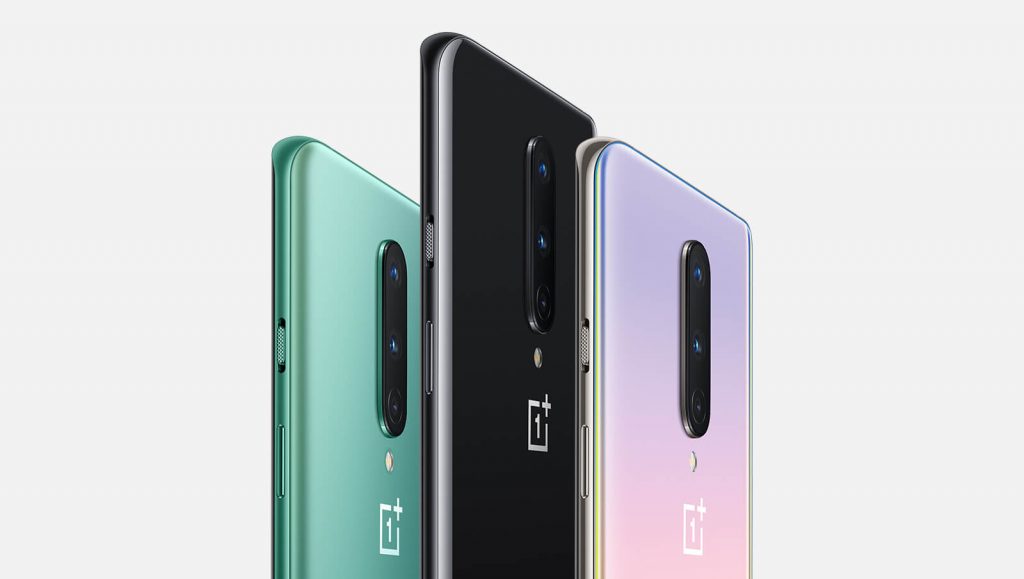 The battery in the basic version is a bit poorer, it has 4300 mAh. It takes care of quick energy replenishment Warp Charge 30T. 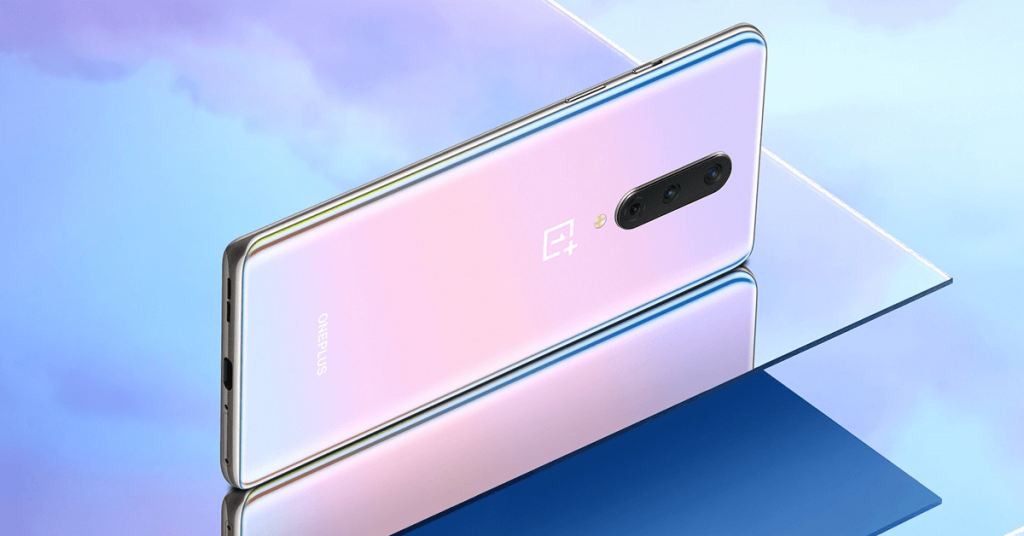 Unfortunately, wireless charging is missing on this model. 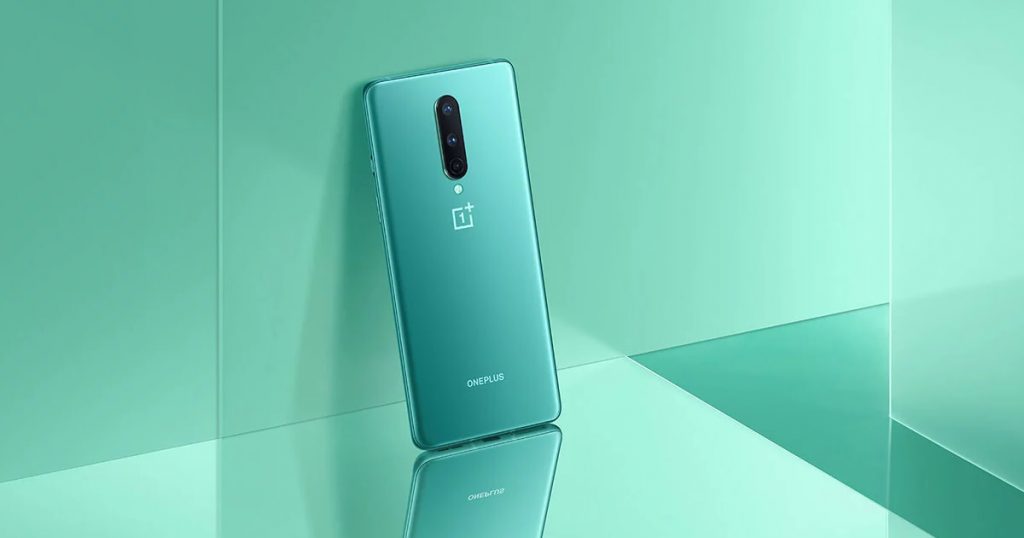 Price tag is too high

Compared to the premium OnePlus 8 Pro, in our opinion the price tag for this very "truncated" model is too high. But we have to count on an increase in Snapdragon 865 and support for 5G.

The price for the 8 + 128 GB version was set at 699 €while the 12 + 256 GB version costs up 799 €. We will wait for the prices at international retailers, which are usually much lower. Therefore, follow us and receive us via email.

Oppo Ace 2 has the fastest wireless charging on the market, 90 Hz display and Snapdragon 865