We definitely don't have to introduce the OnePlus 7T to you. The smartphone, which was released at the end of last year, was a top device at the time. updateThe one he now got will provide him with slow motion video at 960 fps and widescreen video.

Previously, the OnePlus 7T could only produce slow motion video at a maximum of 480 fps and widescreen video in Full HD quality.

The manufacturer kept his promise

After the introduction in the specifications of OnePlus 7T, the function of slow - motion video also appeared on the official website 960 fps. However, there was a note that this feature will be available for an update later.

It happened seven months later and OxygenOS in Beta version already has this feature. However, it did not appear in the official list of changes, as it is probably still being tested.

In addition to this feature, OnePlus 7T owners will be able to create 4K videos also in wide angle mode. Widescreen sensors tend to have lower quality, but this will no longer apply to this model.

Can the camera really do that?

However, according to XDA experts, the 48 MPx Sony IMX586 sensor does not support 960 fps mode. This is probably just a software interpolation method of increasing the number of frames per second. 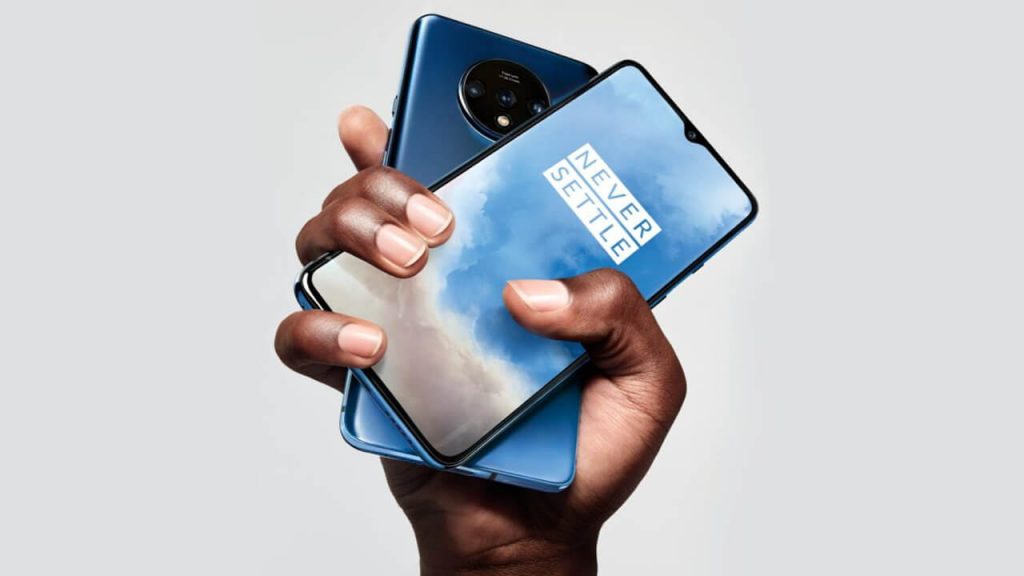 Compared to other premium cameras, it will see a slight difference in the smoothness of the images. However, the OnePlus 7T still boasts an ultra-slow video mode.

These two innovations will reach the device in the next stable update of OxygenOS, if the feedback from users is positive.

You can buy it cheap

If you don't have this smartphone and would like to take advantage of these new features, we also have a coupon with which the price went even lower. In this article you will find all the information.