The new flagship OnePlus 11 Pro 5G should be presented by the end of 2022. It will receive the best Snapdragon 8 Gen 2 processor

OnePlus 11 Pro 5G as the upcoming flagship will be unveiled by the end of this year. This is indicated by new information leaks. And in its equipment, this smartphone should impress directly with the best processor from the company Snapdragon.

OnePlus 11 Pro 5G: Snapdragon 8 Gen 2 and presentation by the end of this year

This year, OnePlus launched several powerful devices with a processor from the Snapdragon 8 series. Already in January, we saw a Chinese presentation OnePlus 10 Pro 5G, which was equipped with a Snapdragon 8 Gen 1 chip. 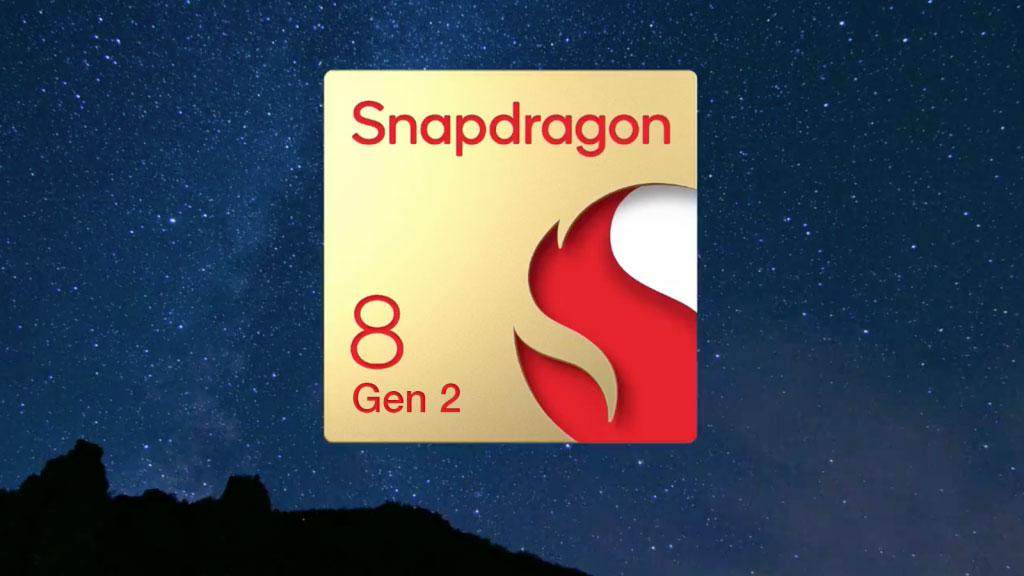 And according to a reliable source, Digital Chat Station, the upcoming flagship model will be introduced by the end of 2022. However, there will be no compromise, as the integrated processor should be the model codenamed SM8550.

Hasselblad improvements should not be missing

The Snapdragon 8 Gen 2 is expected to feature one Cortex-A3 core, two Cortex-A270 cores, two Cortex-A710 cores and three Cortex-A510 cores. The equipment should also include the Adreno 740 graphics chip and the Snapdragon X70 modem. According to a recent leak, the next-generation Snapdragon flagship processor should offer around a 10 percent performance boost. 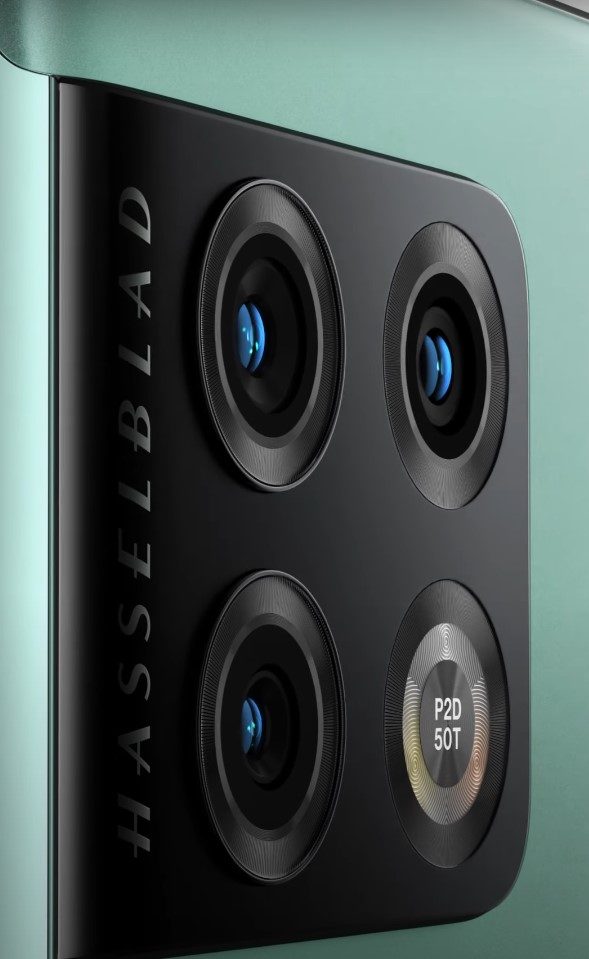 But back to OnePlus. Digital Chat Station's source claims that the company will mainly focus on features such as the performance and design of the device itself. Given that the OnePlus 11 Pro 5G model should be a direct successor to its "Pro" predecessor, we also expect improvements in terms of mobile cameras and optimization from Hasselblad.

There should also be a physical volume control. Despite the efforts of the manufacturer, the eleventh generation of the OnePlus smartphone will probably not be the first device with the new Snapdragon 8 Gen 2 processor. Leaks say that the Xiaomi brand may introduce its new flagship devices Xiaomi 13 and Xiaomi 13 Pro with this processor, immediately after its launch in November.

How do you like the upcoming flagship from OnePlus? If you have any other questions about OnePlus 11 Pro 5G, feel free to write them to us below in the discussion under the article. Follow our website too China Planet, subscribe to the newsletter and join us also to our group on Facebook.

In India, they launched the Realme Watch 3 Pro with an AMOLED display, GPS, Bluetooth calling and an interesting price