OnePlus 10 Ultra? The speculation speaks of the first real "supersmartphone" from the OnePlus brand

Are you looking for a truly premium and extremely powerful flagship smartphone? In that case, we have good news for you. According to the available information leaks, the Chinese manufacturer is preparing it OnePlus its powerful "supersmartphone" with the label OnePlus 10 Ultra.

In spite of OnePlus 10 Pro as a new flagship smartphone, was launched just a few weeks ago, new leaks suggest the preparation of an even more powerful "supersmartphone" from OnePlus. This smartphone should compete with top devices such as the Xiaomi Mi 11 Ultra and at the same time offer even better photographic results than the current "Pro" model. 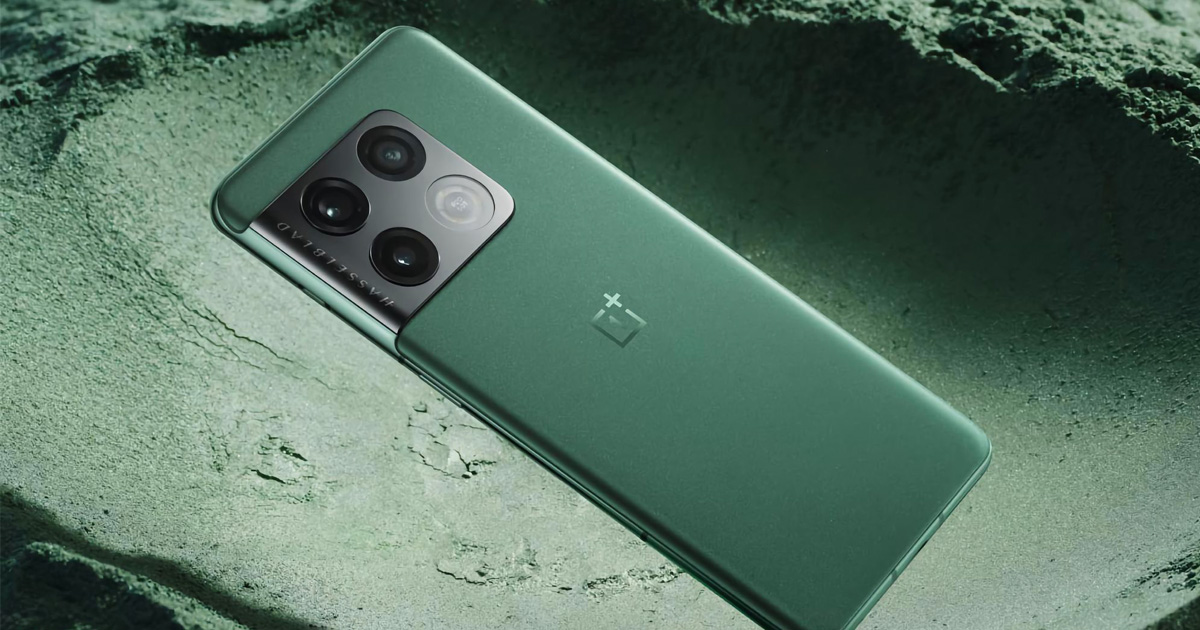 The first information in the information leakage is the expected name of this device. We should wait for the label OnePlus 10 Ultra. And for the first time, we would find a model in the brand's portfolio that is hierarchically higher than the "Pro" model.

Technology sharing between OnePlus & Oppo is in Full swing, Find X5 series gets Hasselblad treatment and I'm hearing that MariSilicon will be seen on a OnePlus Flagship in the 2nd Half of this year.

There are rumors of an Ultra flagship from OnePlus in the EVT phase right now.

The information comes from a source called Yogesh Brar, who revealed via the social network Twitter that OnePlus is preparing its ultra-flagship smartphone. The device should be up to date in the "EVT" (Engineering Verification Testing) phase, which means that its discovery is expected in the coming months. Such device testing is usually performed on prototypes, in the early stages of preparation.

There is also cooperation with the OPPO brand

After the mentioned testing comes the testing of the device design itself. And then testing the product as such, after which the smartphone is internally declared ready for launch. The post on the Twitter social network also talks about the ever-growing integration and cooperation within brands OnePlus a OPPO. Both brands belong to the parent company BBK Electronics.

In addition, a series of devices OPPO Find X5 has already introduced cooperation with the brand Hasselblad. This was usually the exclusive collaboration of the OnePlus brand, similar to the OnePlus 9 series devices. In return, the imaging chip MariSilicon NPU developed "in-house" brand OPPO, could also appear in the flagship smartphone OnePlus, in the second half of 2022. 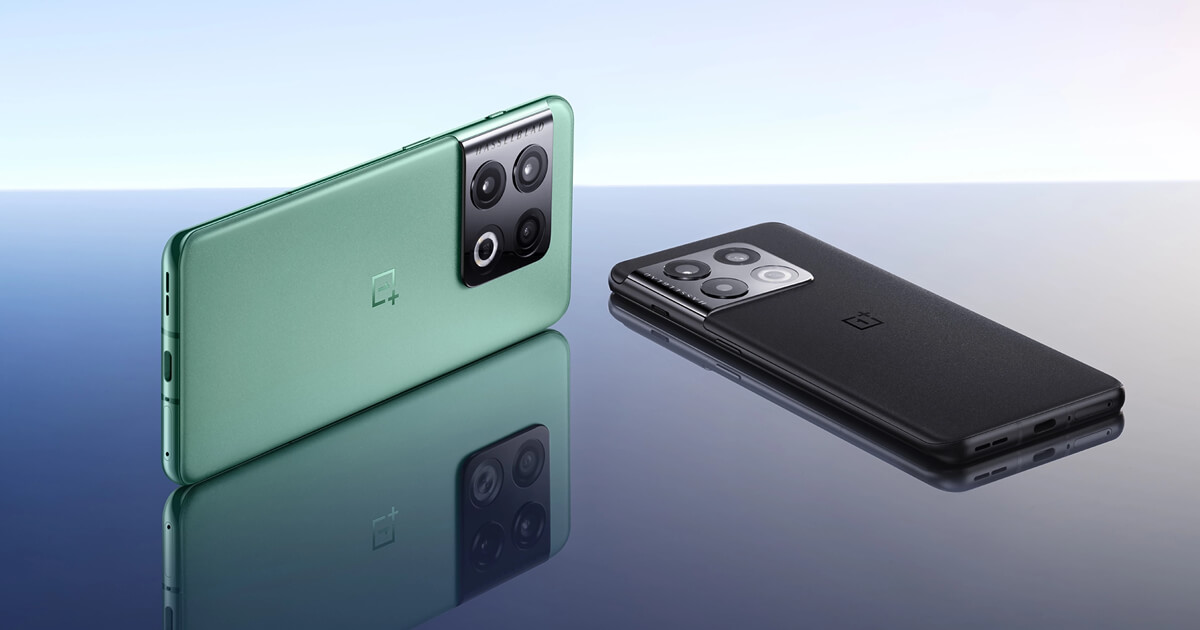 The top and specialized NPU chip with artificial intelligence enables much faster image processing on devices equipped with this chip. As a result, it also improves the quality of captured photos and videos. However, we have not yet confirmed the presence of this NPU chip in the equipment of the OnePlus 10 Ultra. However, we should learn more in one of the upcoming leaks.

Do you like this upcoming novelty from the workshop of the Chinese manufacturer OnePlus? Would you consider buying this smartphone? If you have any questions about this news, you can easily write them to us below in the discussion below the article. Also follow our China Planet website, subscribe to the newsletter and join us on Facebook also on our YouTube channels, where we are preparing another interesting video review for you.