About the model Nubia RedMagic 5G we have already written on our website. It is a gaming smartphone that is so powerful that the manufacturer decided to use a small fan to cool the internal components.

Although it is only a move that should attract attention, it is of course fulfilling its purpose, and many of them are extremely interested in this tweak.

Old acquaintance YouTuber JerryRigEverything did not leave a smartphone Nubia RedMagic 5G just calm down and looked at what was hiding under the hood. After pressing the dedicated button that starts the game mode, this fan will start rotating. 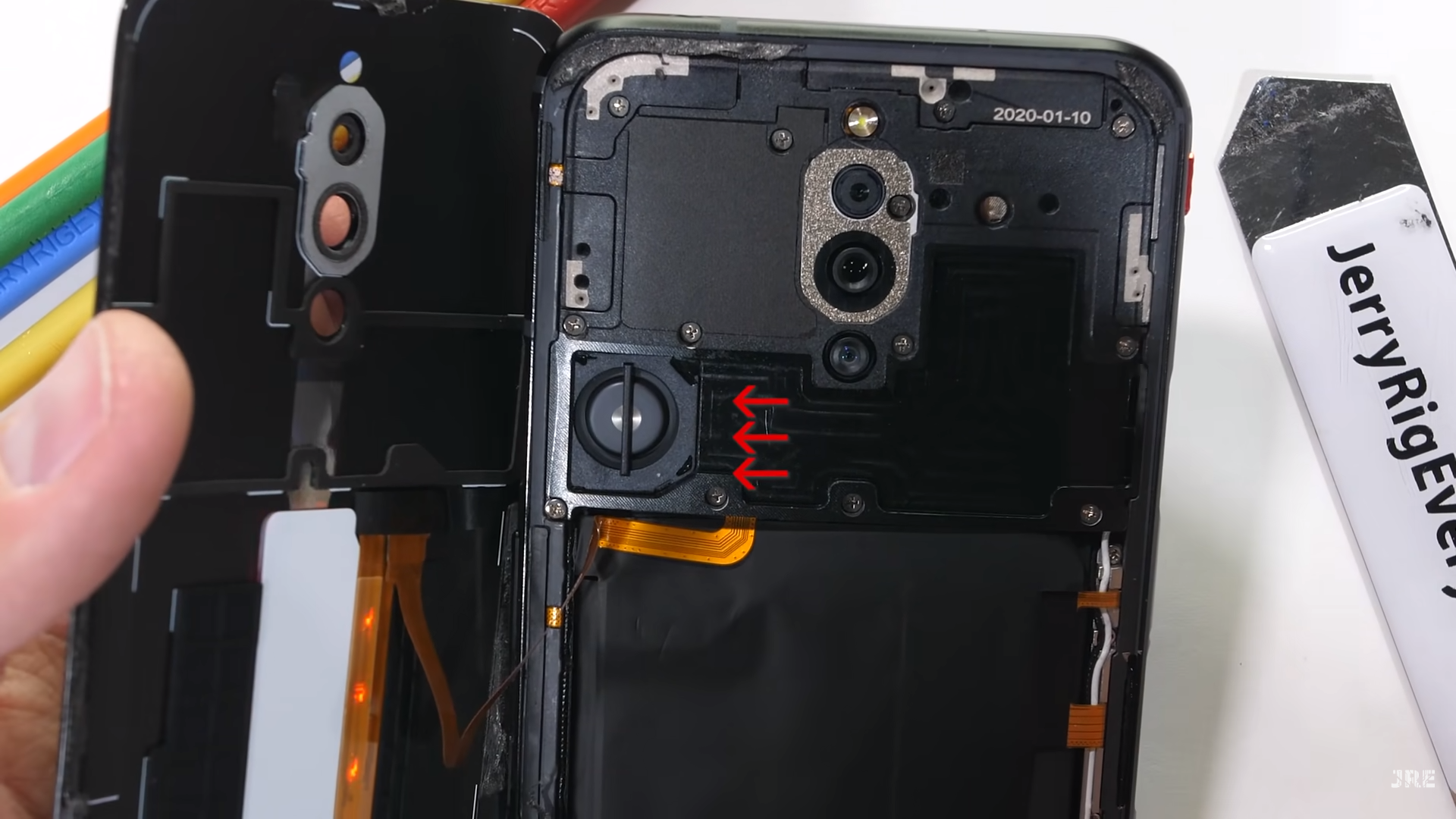 You might say that due to its small size, it can only be heard very quietly. Well, the opposite is true, and when this little strong man is working at full speed, according to YouTuber, he can "shout" the speakers of the smartphone themselves with his sound.

After heating the back, to soften the glue that holds the rear glass together with the phone structure, you will get a view of the massive battery and hidden components. We will mention that Nubia RedMagic 5G currently has one of the most powerful mobile processors, Snapdragon 865. 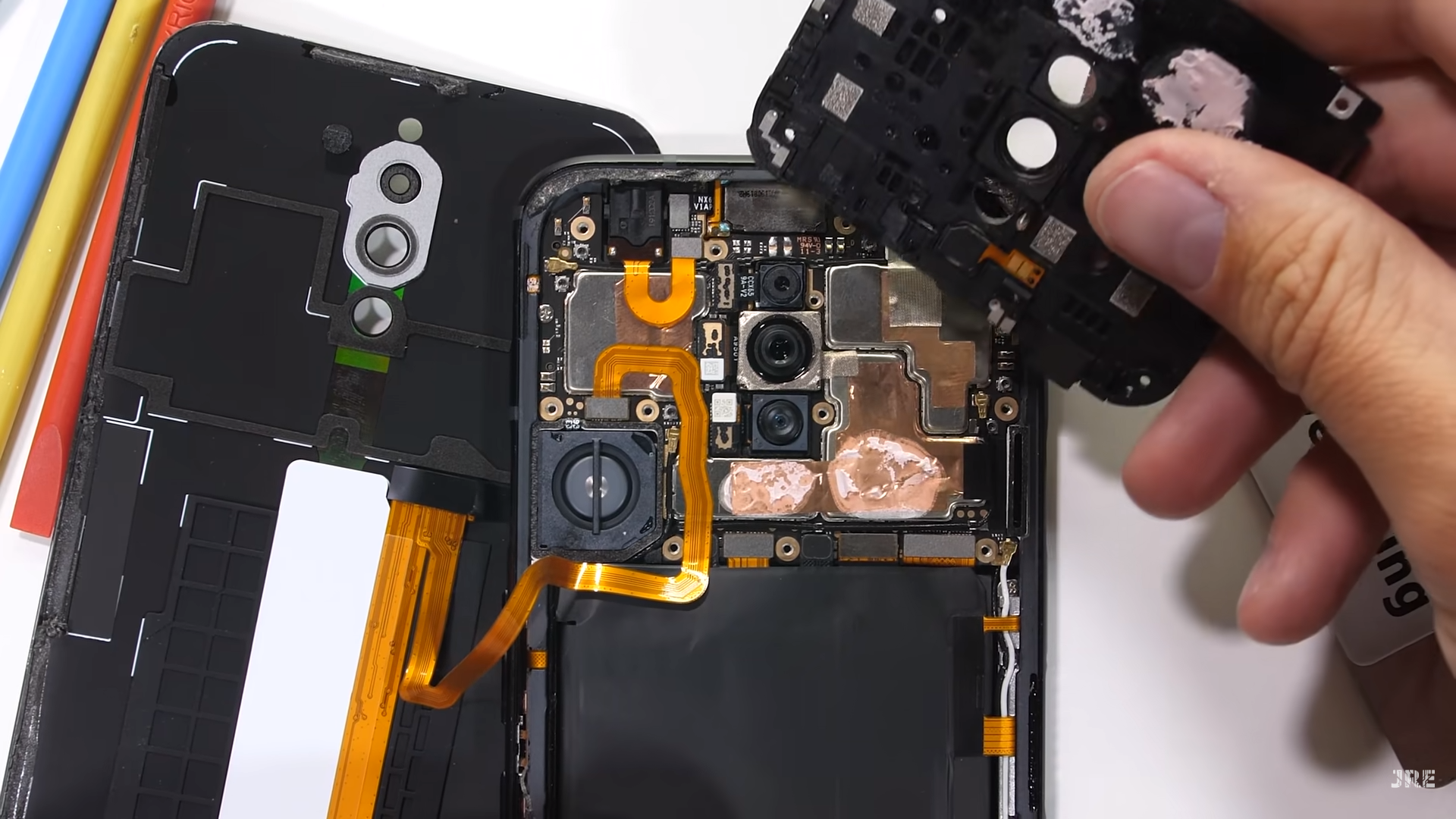 It also attracts the mighty, 6,65-inch AMOLED display, with the currently fastest refresh rate on your phone, 144 Hz. There is also a security feature hidden in the screen, in the form of a fingerprint scanner.

The smartphone has a unique in it, in the form of a cooling fan

But let's go back to teardown. The fan is visible immediately after opening the back of the device. In the video, you will learn how this fan blows cold air inside and blows out warm air on the other side.

You may also notice the LEDs that are glued to the rear window. These are used to illuminate the manufacturer's logo, which by the way can also work as a notification LED. We really recommend you watch the video.

General videos that are hung on the channel JerryRigEverything they are very interesting and will entertain many geeks. Who wouldn't want to look inside your smartphone without having to disassemble your own.

The new Smart TV television Hisense ULED U7 offers 120 Hz, an intelligent system with a camera or streaming games

We choose the best Chinese smartphones up to € 500, which do not have to be ashamed of performance in front of flagships