Nubia is preparing its first Red Magic Wi-Fi 6 router. It will have a game look and game features

In addition to the long-awaited smartphone Red Magic 5S Nubia recently surprised us with the announcement of the introduction of their new gaming router Red Magic Wi-Fi 6 is about to fall. Nubia sent out an unusual invitation to this event, which takes place on Tuesday, July 28.

New game router Red Magic Wi-Fi 6 it has a completely unconventional design in the shape of a large cube. On the upper side there is a luminous logo of the manufacturer, while there are also ventilation holes on each corner. The router has a matte silver surface, which is proud of its front Wi-Fi 6 functionality.

The contribution on the Weibo social network was published by the Vice President of Nubia Ni Fei, which says that the router will bring support for game acceleration if any Red Magic smartphone is connected to it. 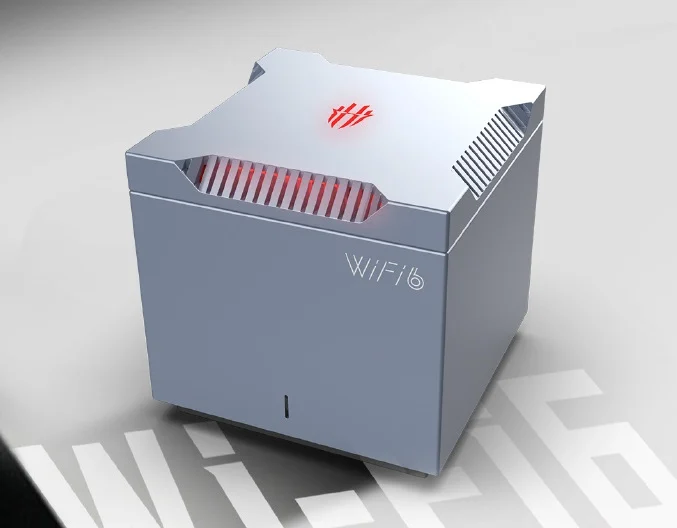 He also mentioned the fact that the high-performance processor also has OFDMA technology that supports multiple devices connected at once, all of which can take full advantage Wi-Fi 6.

The router also uses strong antennas, thanks to which it has a wider range and stronger permeability through the walls.

For Tuesday's presentation of this news, which will take place already July 28, the company Nubia decided to send out very unusual invitations. These consist of a small portable fan that has a built-in retro tetris game, along with a built-in display and buttons. 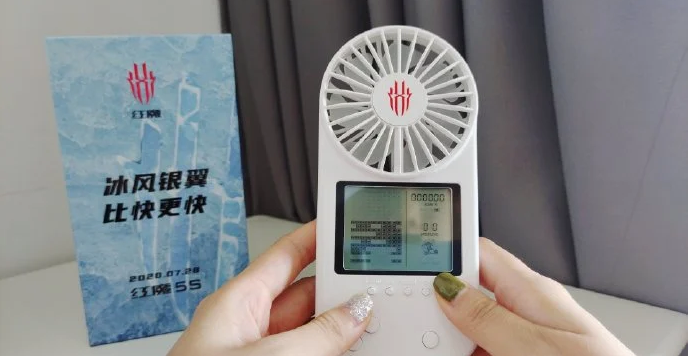 The small fan is white and has up to 7 blades for optimal airflow. In the middle of the fan we also find the Red Magic logo. Below it is a smaller black and white display along with control buttons for a pre-installed tetris game.

Tuesday's show should include a full smartphone show Red Magic 5S, and a few other organic products from Nubia. In addition to the smartphone and router, a few other products should be introduced, of which we do not yet know.

If you are interested in news not only about this network device, but also about the new smartphone from Nubia, be sure to follow our website and social networks, where we regularly publish all the news.