The new Meizu 17 flagship is almost here. It will have a Snapdragon 865, 5G and a 64 MPx sensor China Planet

Meizu is a Chinese consumer electronics company. Since 2008, it has expanded its portfolio with smartphones and has already completed several mobile series, such as the Meizu PRO, MX, M or U.

The new Meizu 17 in a few days

Now, however, we will rebuild the expected Meizu 17, whose appearance and parameters have recently escaped. The arrival of the new Meiz 17 is announced on April 17 at 7:30, as shown by the promotional poster. 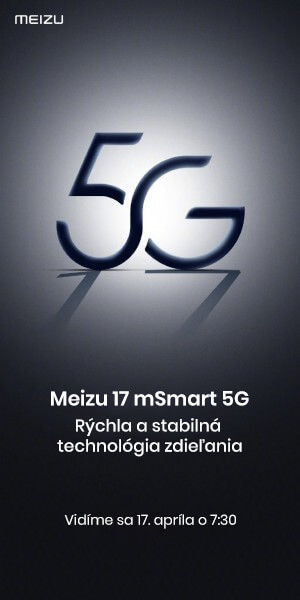 The main banner is the use 5G technology, which keeps Meizu currently the most widespread trend in the field of smartphones. You can find out more possible specifications below.

The display should have no thick frames due to the space for the front 16 MPx camera. According to the leaked photo, it could be very small and unobtrusive, which is an advantage.

The size of the front panel is expected to be 6,5 inch. The display should be Super AMOLED with built-in finger reader and resolution FullHD +. There is also talk of 90 Hz frequency, which is currently part of every more expensive smartphone. 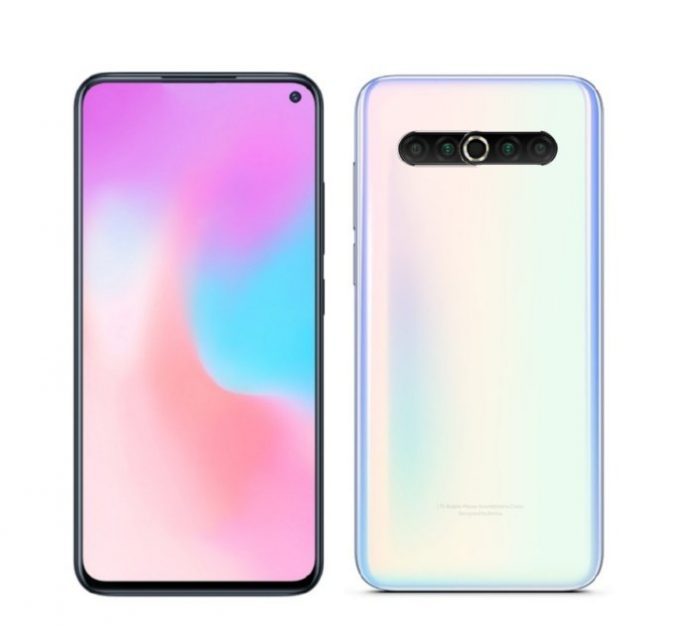 Design with horizontal grouping of sensors

The back is a bit more interesting. There are four sensors, which are arranged in a belt, not vertically, but horizontally. The manufacturer probably wants to deviate from the mainstream of the usual arrangement of cameras. Whether this style is design-wise is already a subjective matter.

Speaking of cameras, let's take a closer look. The main 64 MPx the sensor should be Samsung GW1, we will probably see 8 MPx ultra wide sensor, 5 MPx telephoto lens a 2 MPx depth of field sensor. In the middle of this non-traditional arrangement we find an LED flash.

With this set, he should be able to record 4K video.

In terms of performance, we expect to use a processor Snapdragon 865 from Qualcomm. Memory will help the processor run smoothly LPDDR5 RAM, but the regular Meizu 17 model should only have the older LPDDR4X type.

The repository should figure a fast standard UFS 3.0 with a possible capacity of 128 GB. According to various conjectures, the capacity of RAM can stop at 8 GB. 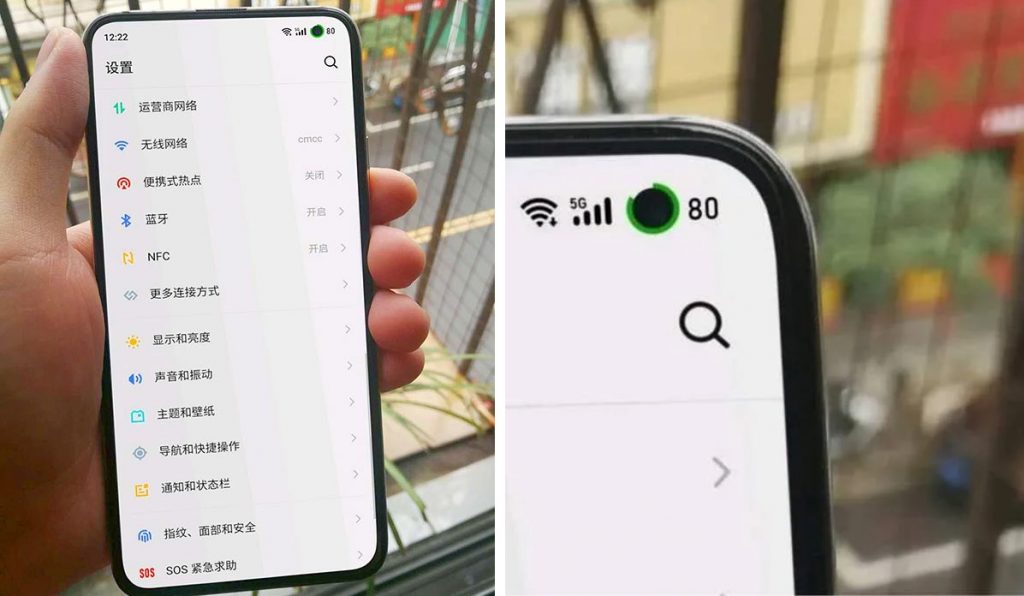 Other equipment could consist of stereo speakers, USB Type-C interface, NFC or even Wi-Fi 6.

According to the leaked specifications, we can say that it will be a new one flagship Meizu. The used processor with 5G support and also the 90 Hz display increase the production costs, which is reflected in the price.

Its price tag for the Chinese market is estimated at 3 yuan, which is converted 520 € / 14 340 CZK. Currently we only know about the Chinese version.

11 advantages of purchasing with China Planet