Huawei P40, P40 Pro and P40 Pro Plus news are here. Will they succeed without Google services? | China Planet

The news of the Huawei P40, P40 Pro and P40 Pro Plus are already here. Will they succeed without Google services? 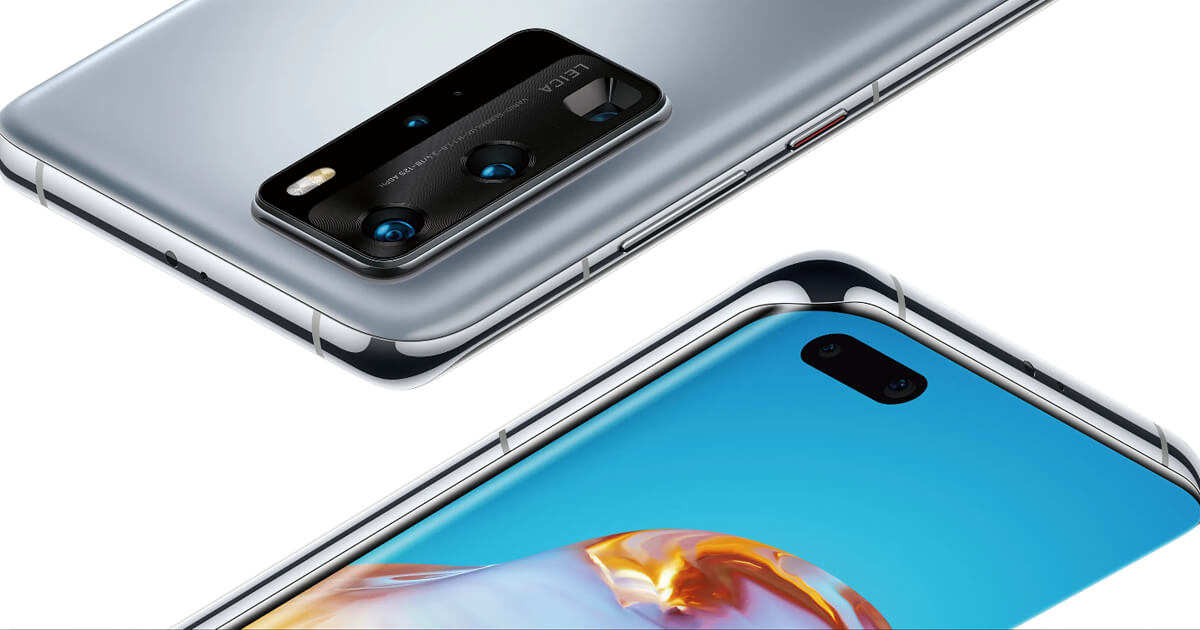 Huawei has officially introduced a total of up to 3 new devices to its fourth P line. P40, P40 Pro and P40 Pro Plus will try to compete with the top, but also Google services.

After disagreements with America and later sanctions, Huawei cannot use Google services. Therefore, they had to replace the play store and other applications with their own. Can I handle such competition?

Up to 3 new models have arrived

Maybe you didn't expect it, but Huawei comes with a lighter version of the P40, a better P40 Pro and the P40 Pro Plus has even better cameras. You can see the comparison here:

A distinctive feature of this smartphone is clearly a large niche on the back for the camera. It has a rectangular shape and extends from the edge of the smartphone almost to its center. It contains sensors, LED flash and, in the Pro and Pro + versions, also a 3D ToF sensor.

It is available in really beautiful colors. A ceramic-like material was used, which reflects and changes shades into lighter colors. 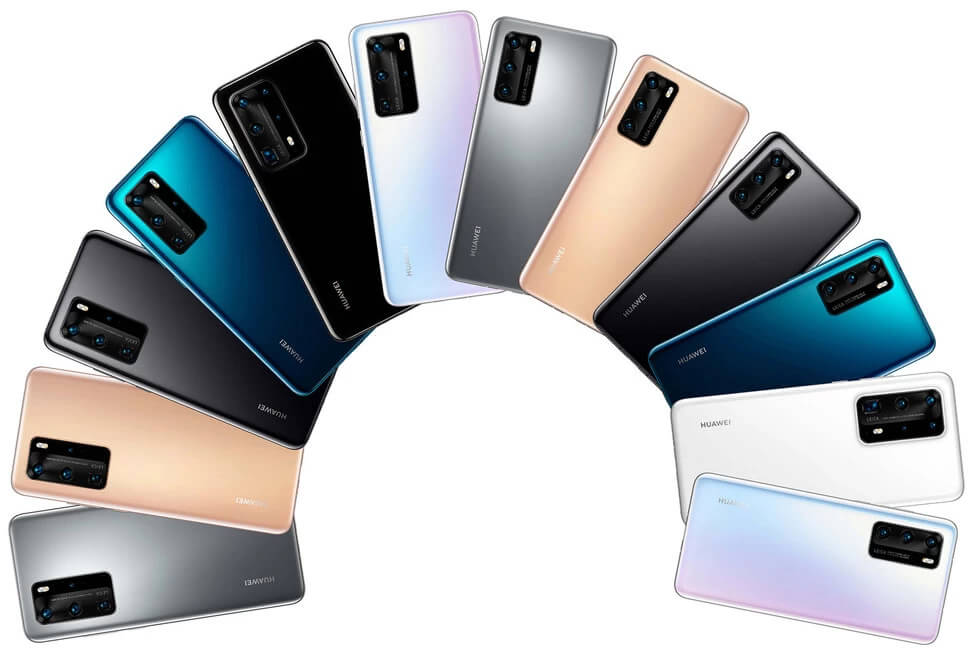 At first glance, they are significantly distinguishable for the models, especially with their own thin frames and by bending the display at the edges and they look really premium.

All smartphones have one common feature - they have space for the front camera and IR sensor. It is quite disturbing and is very pronounced. 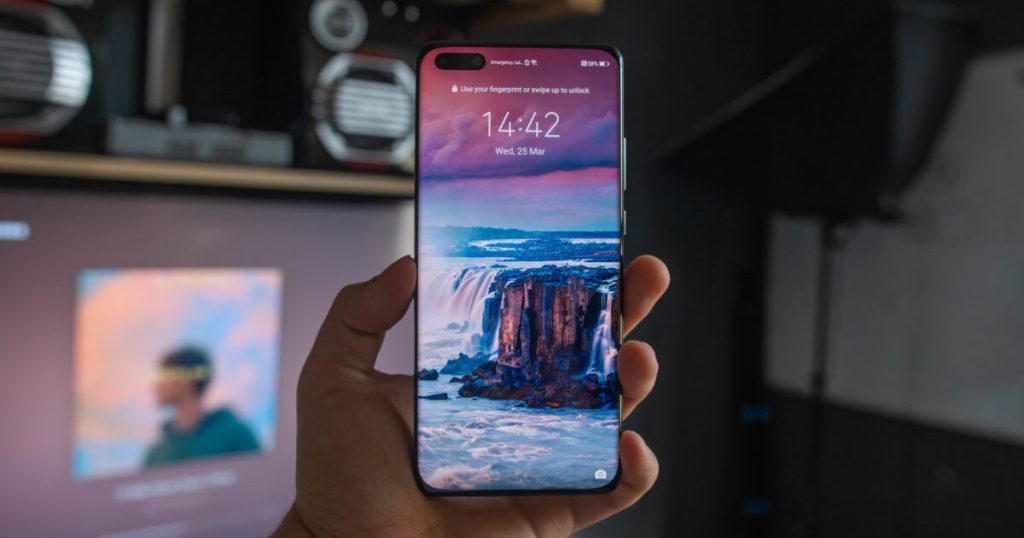 Pro and Pro + got up to 90 Hz frequency a 6,58 incheswhich will surely please technology lovers. The classic version has 60 Hz a 6,1 inch. There is also a fingerprint sensor under the display.

Huawei also goes its own way with processors. Their processor Kirin 990 is currently the best they have released from their factories. It is manufactured at 7 nm and competes with the latest Snapdragon 865. 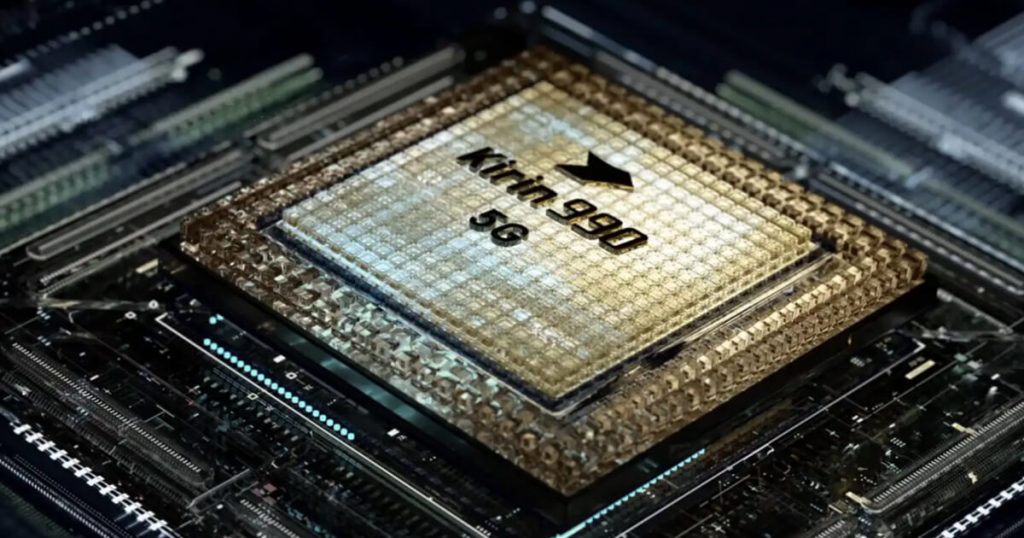 supports 5G technology, its maximum measure is 2,86 GHz and combines a total of more than 10 billion transistors. A truly incredible piece of technology. He seconds him Mali-G76 MC16 graphics chip.

All variants are available in variants with 8 GB RAM. P40 is also so 6 GB RAM. However, they are no longer the fastest type LPDDR4Xwhich is a slight disappointment.

As for storage, it's a type of UFS 3.0which is good news. They are available 128, 256 and 512 GB variants. All versions also support a micro SD card instead of the second one SIM cards. 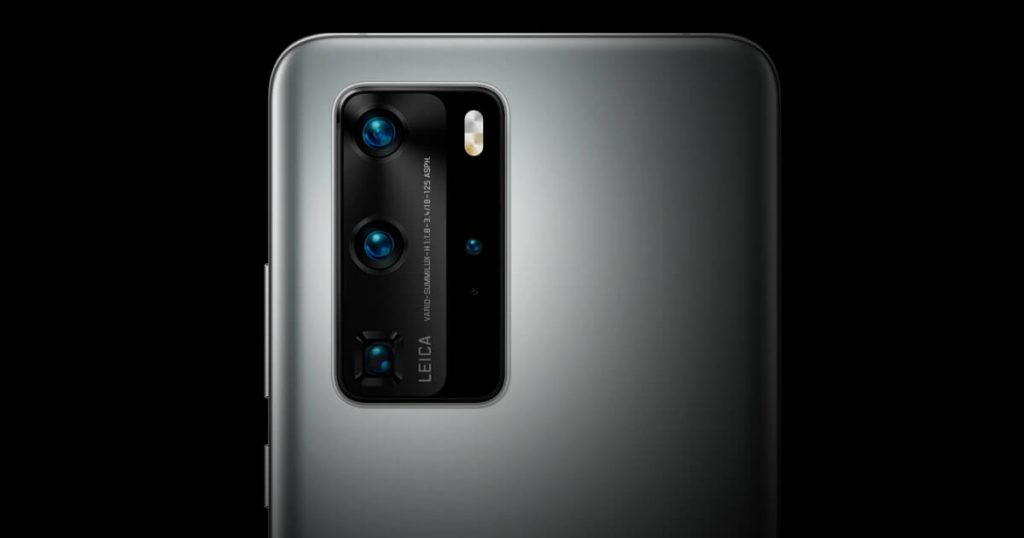 Huawei P40 got the poorest photo equipment with three sensors, but the same front 32 MPx camera. The primary sensor is the same for all models, it is 50 MPx Sony IMX700.

The pro + version has the best photo equipment. It got a major 50 MPx, 40 MPx ultra-wide, 8 MPx periscope with 10x zoom and an 8 MPx telephoto sensor. There is no lack of optical or electronic image stabilization. 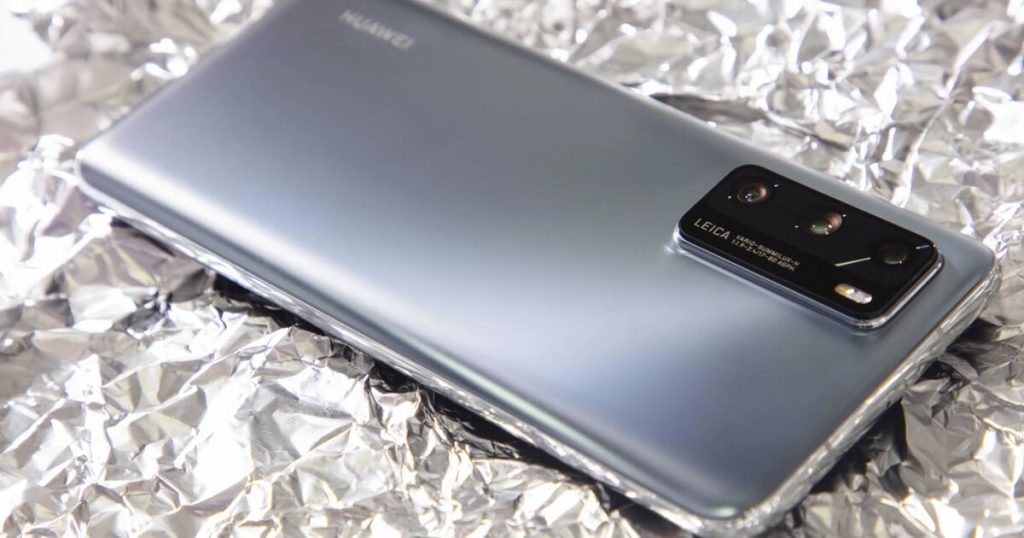 The classic version did not get wireless charging, it has 22,5 W fast charging cable. The battery capacity is 3800 mAh, with the better Pro models already 4200 mAh. 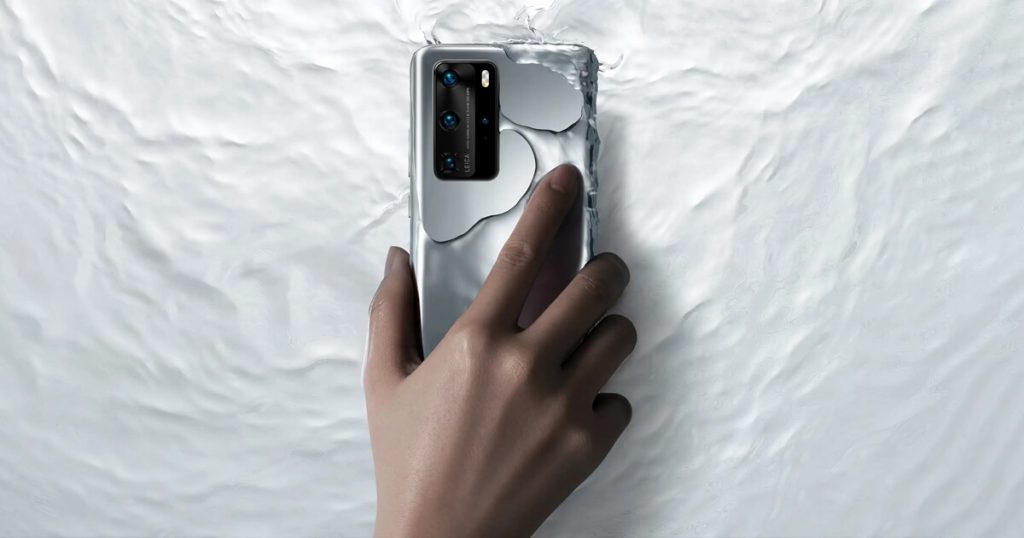 The good news is certification IP68 for Pro and Pro + model. This means complete resistance to dust and water. Withstands immersion in water to depth 1 meter for 30 minutes.

The cheaper P40 model has only IP53 and therefore immersion in water is not worth it. It is only resistant to splashing water. 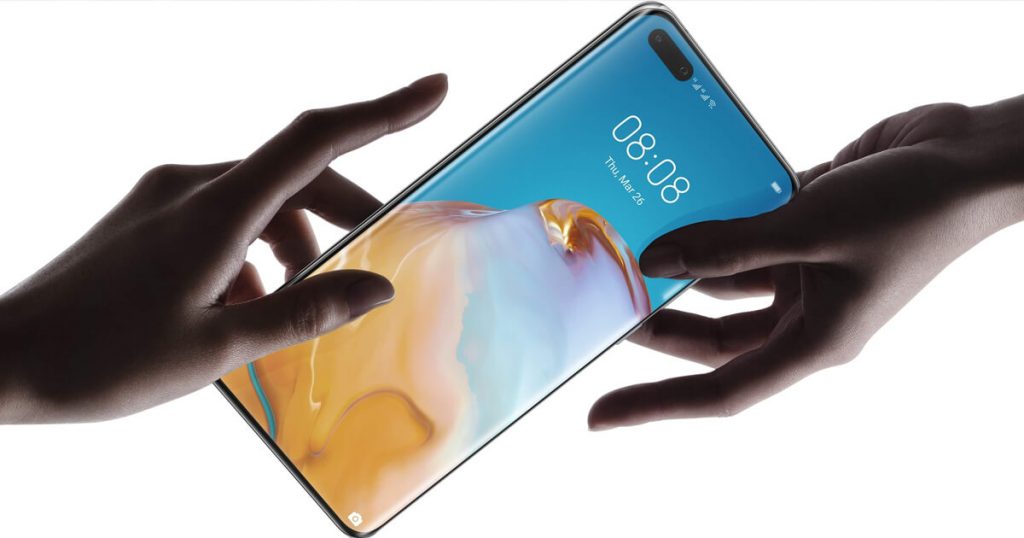 As the ban does not apply to the Android operating system, as it is freely redistributable, Huawei could still use it. He also used it and its superstructure EMUI 10.1 is placed on Android 10.

The new Honor 30S received a 5G recommendation, a Kirin 820, a quadruple 64 MPx camera and a very affordable price