The new Realme C11 has a large display, a 5 mAh battery and decent cameras. It costs only a hundred

The new Realme C11 has a large display, a 5 mAh battery and decent cameras. It costs only a hundred

A new Realme phone was introduced in Malaysia just a few moments ago. More specifically, we are talking about Realme C11, which is officially the second smartphone with a processor MediaTek Helio G35 under the hood. Cheap Xiaomi Redmi 9C secured the championship.

The Realme C11 comes with a large display that has a diagonal 6,5 inches. A large battery can fit in such a large device, so why not do it like that. The model has it now 5 000 mAh battery. 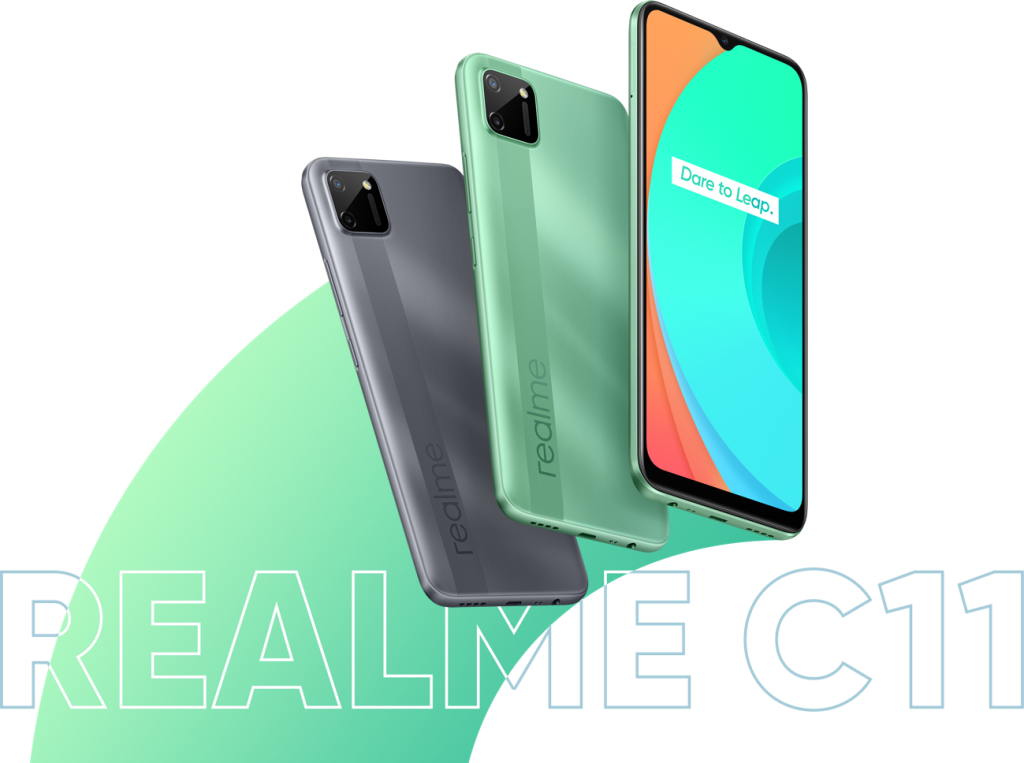 The back of the mobile phone is also handsome. In the upper left corner there is a square module with a pair of rear sensors, which we will talk about later.

At the top IPS LCD screen resolution 720 x 1600 pixels there is also a miniature cutout for the front "selfie" camera in the shape of a drop. According to the manufacturer himself, this display covers immediately 88,7 percent the front of the device.

The second smartphone with the Helio G35 processor

Chipset MediaTek Helio G35 is combined with 2 GB of RAM. The internal storage then has the capacity 32 GB and can be expanded with a microSD memory card. It has become an operating system Android 10 with user superstructure Real UI. 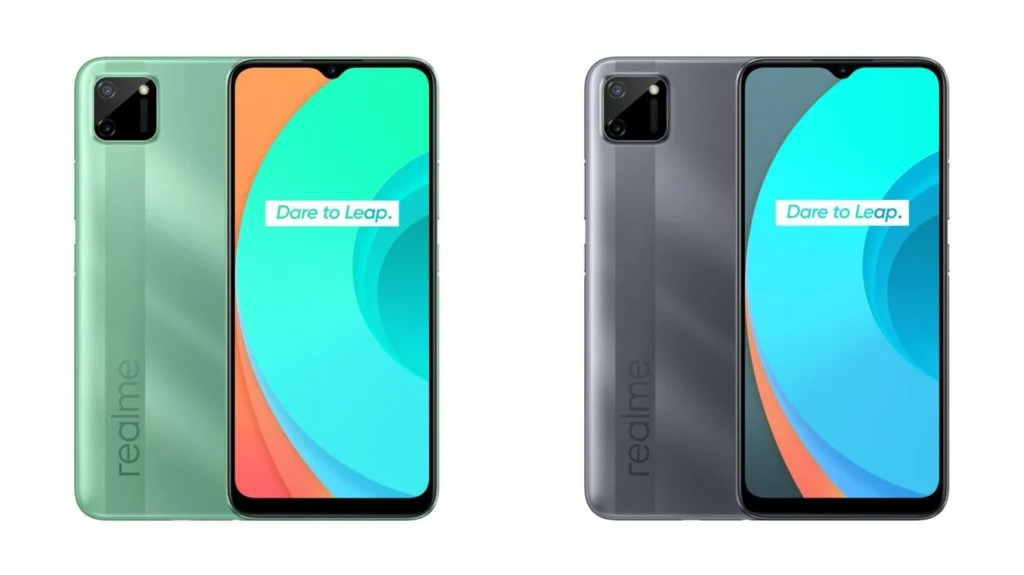 The already mentioned battery with 5 mAh capacity support 10 W charge. The front sensor features a resolution of 5 MP and brightness f / 2.4. It has a primary camera on the back 13 MP and f / 2.2 aperture.

He seconds it 2 MP lens with luminosity f / 2.4, which is used to measure the depth of field and then correct the background blur correctly in portrait mode.

Realme C11 has an amazing price

In conclusion, we will mention dual support from the connectivity WiFi, 4G with VoLTE, Bluetooth 5.0, GPS and even 3,5 mm audio jack for wired headphones.

You may be wondering how it is with the price. It is extremely friendly and is set at an amount 429 RMwhich is in conversion $ 100, respectively 90€. The first sales will take place from the beginning July 7. The phone will be available in green a gray color design. So far, its availability is limited to the aforementioned Malaysia, so we will see if it will also appear in global retailers.

BlitzWolf BW-DB1 wireless doorbell is powered by itself, it is resistant to rain and in the Czech warehouse is very cheap

[REVIEW] Realme 5i: It is one of the cheapest smartphones on the market, but it surprises with equipment