OnePlus Nord more smartphones to be introduced later this month

These are Chinese smartphones coming later this month. There are also game machines and cheap pieces

We are already in the second half of 2020 and the manufacturers of smartphones are far from relinquishing and are about to bring other interesting news to the market. Companies like Realme, Vivo, Oppo, OnePlus, Asus and Lenovo have already confirmed some of their new smartphones. See this article for more information.

Realme has confirmed the arrival of the smartphone Realme C11 and new 10 mAh power bank s 30 W charging, the news will come to the Indian market on July 14. Realme C11 will be a more affordable phone with 6.5 inch HD + LCD display, processor Mediatek G35 and a pair of sensors the main one will have 13 MPx. The battery should have capacity 5000 mAh. 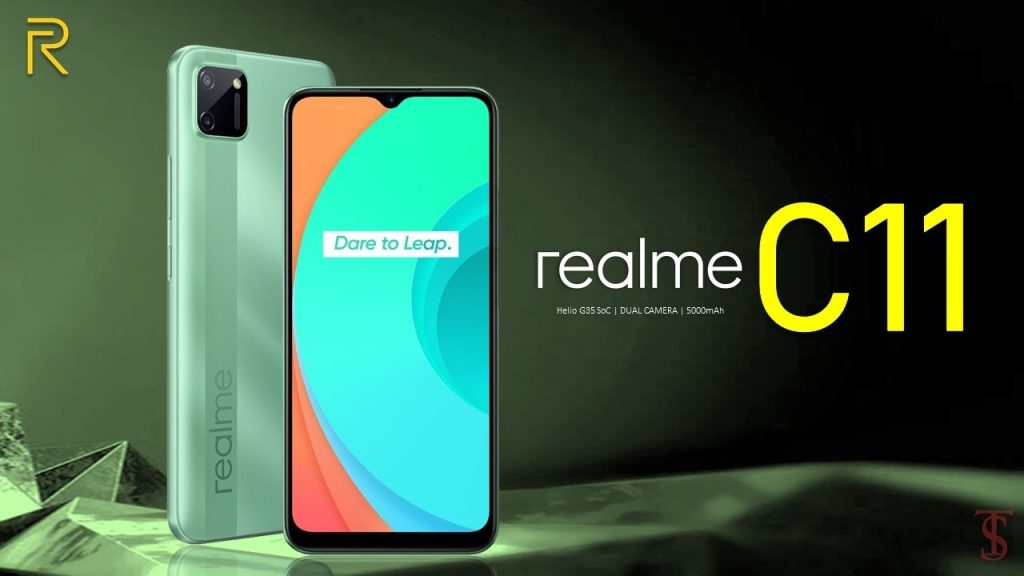 Oppo Reno 4 for the global market

Oppo said after the unveiling of the Reno 4 series in China in June that we can expect a global version soon, the date is expected July 21. According to the information leaked so far, we can expect AMOLED display with 120 Hz, Snapdragon 720G, 4000 mAh battery with support for fast charging up to 65 W. The phone should have three cameras from Sony with the designation IMX 586. 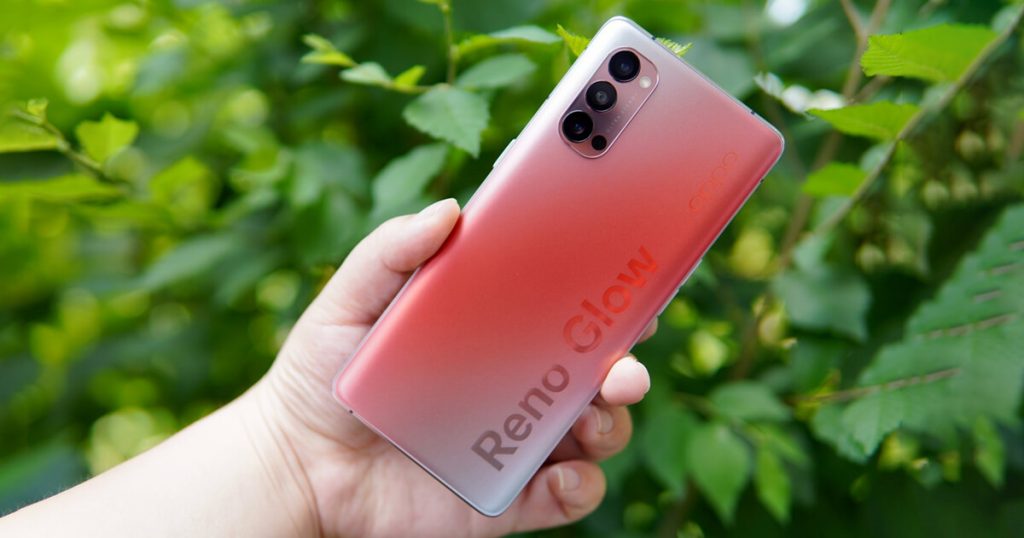 Vivo confirmed via tweet that his X50 series smartphones will be introduced on July 16. The X50 series has three smartphones in China - the Vivo X50, X50 Pro and X50 Pro +. Two models will be available on the Indian market X50 and X50 Pro.

The facilities are equipped 6.56 inch display with FHD + resolution and 90 Hz, the processor is Qualcomm Snapdragon 765G , RAM has capacity 8 GB RAM and the storage has 256 GB capacity. Selfie camera has resolution 32 MPx. As for the rear camera the manufacturer opted for four sensors, these should consist of a main 48 MPx sensor. 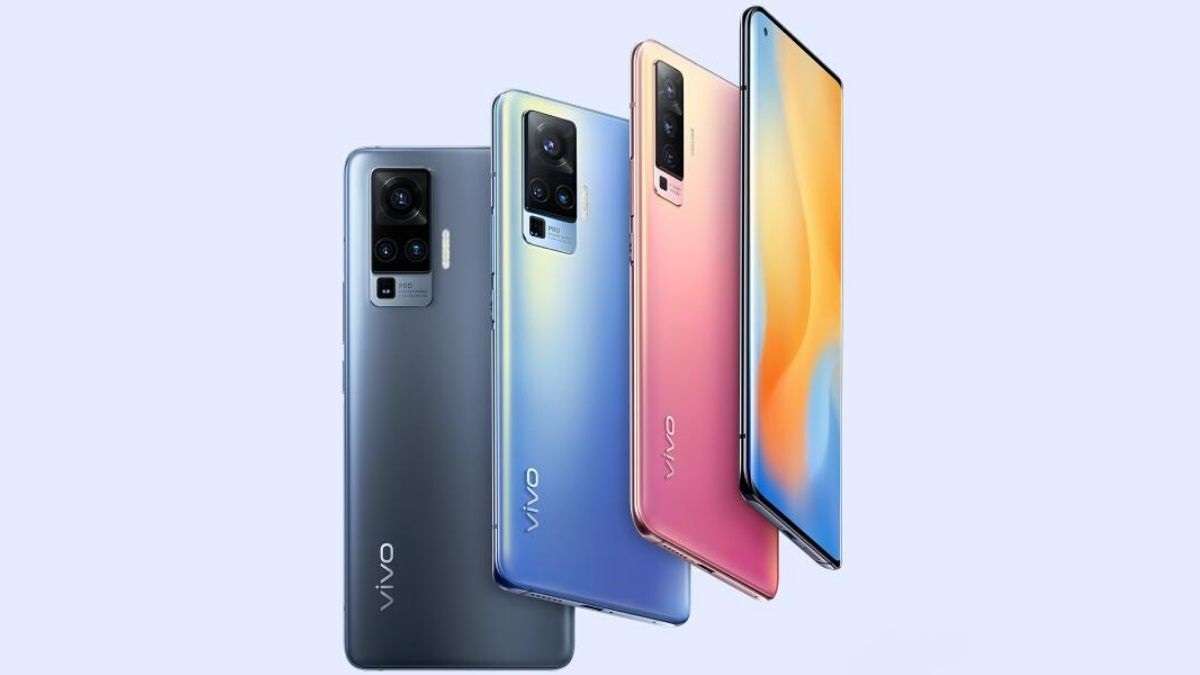 OnePlus will enter the middle class segment with a performance OnePlus North in India and Europe July 21. Leaks of this phone have been on the internet for a long time. The device will have 6.55-inch AMOLED display with 90 Hz and FHD + resolution, the processor will be Snapdragon 765G. 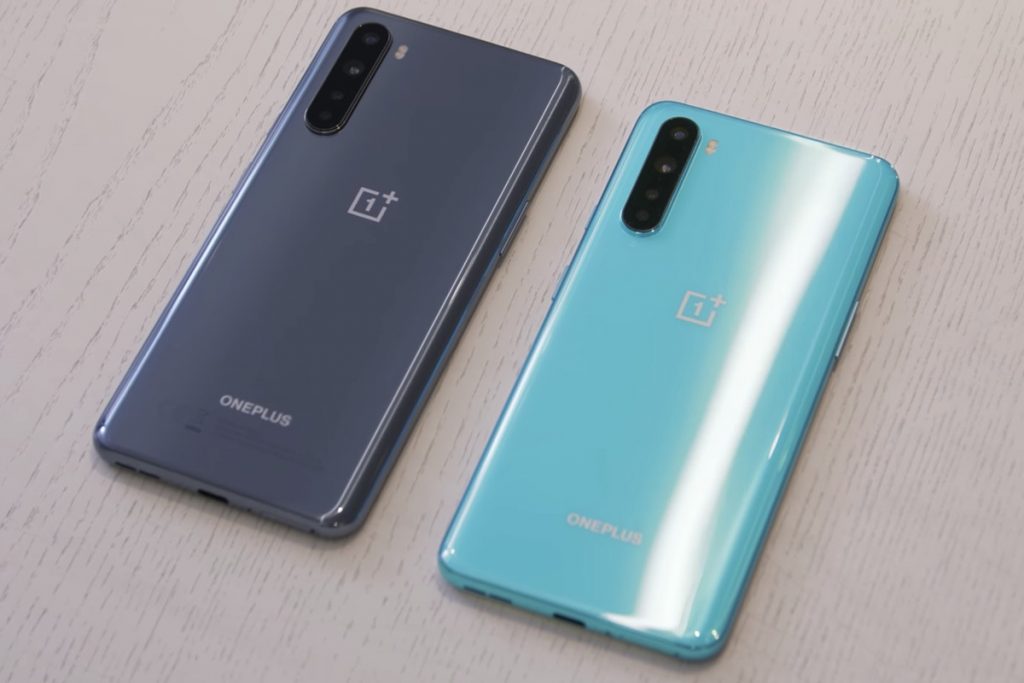 The device will be available in a configuration with 6 GB RAM and 128 GB internal storage, respectively with 8 GB RAM and 256 GB memory. The battery should have capacity 4115 mAh with fast support 30 W charging. The back of the smartphone should probably belong to four sensors. These should consist of the main one 48 MPx Sony Camera marked IMX 586.

Asus India confirmedthat phone ROG Phone 3 will be introduced July 22. The device will have a similar design as the older ROG 2. It is expected 6.5 inch AMOLED Display with 144 Hz and FHD + resolution. The processor should be the latest Snapdragon 865 +. 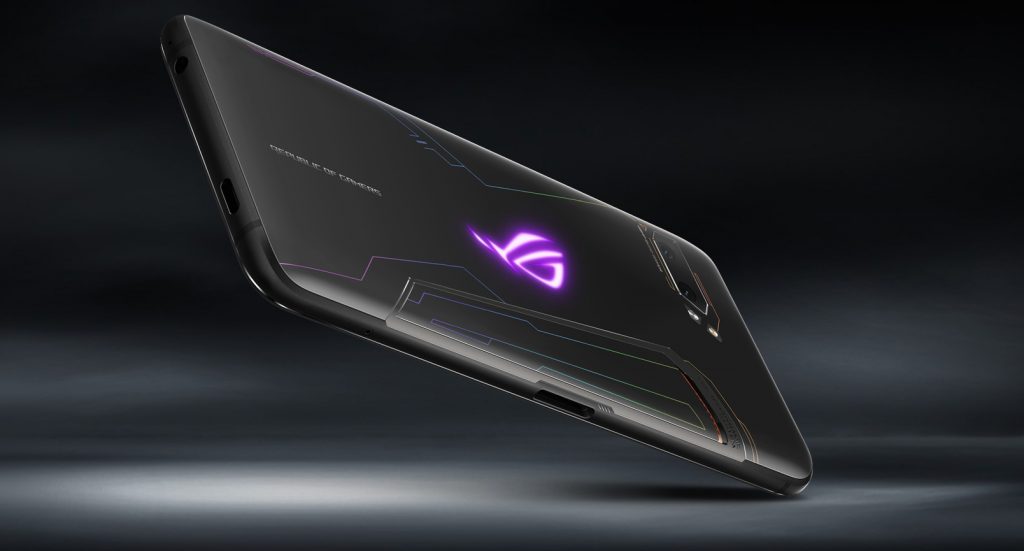 RAM should have a capacity of up to 16 GB and storage 256 GB. The phone should have a triple camera with a resolution of 64 MPx. The device should have better 5G antennas for connection, LED ROG logo on the back and incredible 6000mAh battery with 30 W fast charging.

Lenovo announcedthat his new smartphone will arrive on July 22, which is the same day as the Asus ROG 3 phone. The phone is powered by a processor Snapdragon 865 +. It will be available up to 16 GB LPDDR5 RAM and 512 GB UFS 3.1 ROM. The manufacturer is expected to use the display with 144 Hz refresh rate.

These are all Chinese smartphones from leading manufacturers that we can expect this month. Which are you looking forward to the most? Write to us in the comments.

This mini IP camera has Wi-Fi, motion sensor, night vision and full HD resolution for a price under 14 euros