Nokia resurrected the legend with the designation 5310 XpressMusic | China Planet

Nokia has resurrected the legend with the name 5310 XpressMusic. For now, it will be in the Indian market

Spoločnosť Nokia has had several legendary push-button phones in the past. One of them is also Nokia 5310 XpressMusic, which the brand has now renewed in the current version for 2020.

Nokia currently belongs to company HMD Global, just these days, the manufacturer is introducing a revived legend in the Indian market, a smartphone Nokia XpressMusic 5310. Of course, it is a nostalgia and a memory of the original model, which came on the market in 2007. It even shares controls with this model. 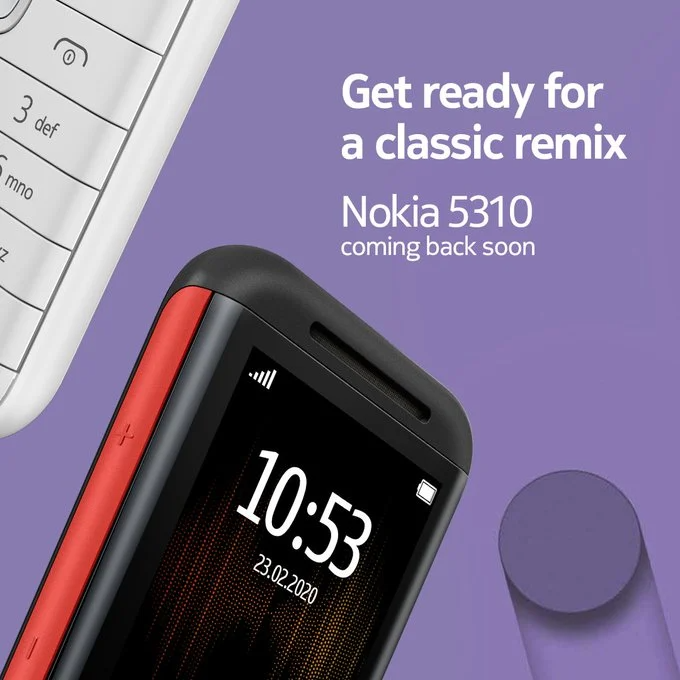 The novelty is similar to the original model equipped with an MP3 player and a built-in FM radio. In addition, fans of radio station playback will enjoy both wired and wireless use of this built-in FM tuner. There is a pair of stereo speakers on the front.

Playing music on the go is the primary added value of this smartphone. The restored legend also has special buttons for controlling music, similar to the original. These are hardware buttons made in red. The buttons allow you to adjust the volume, skip tracks, etc. 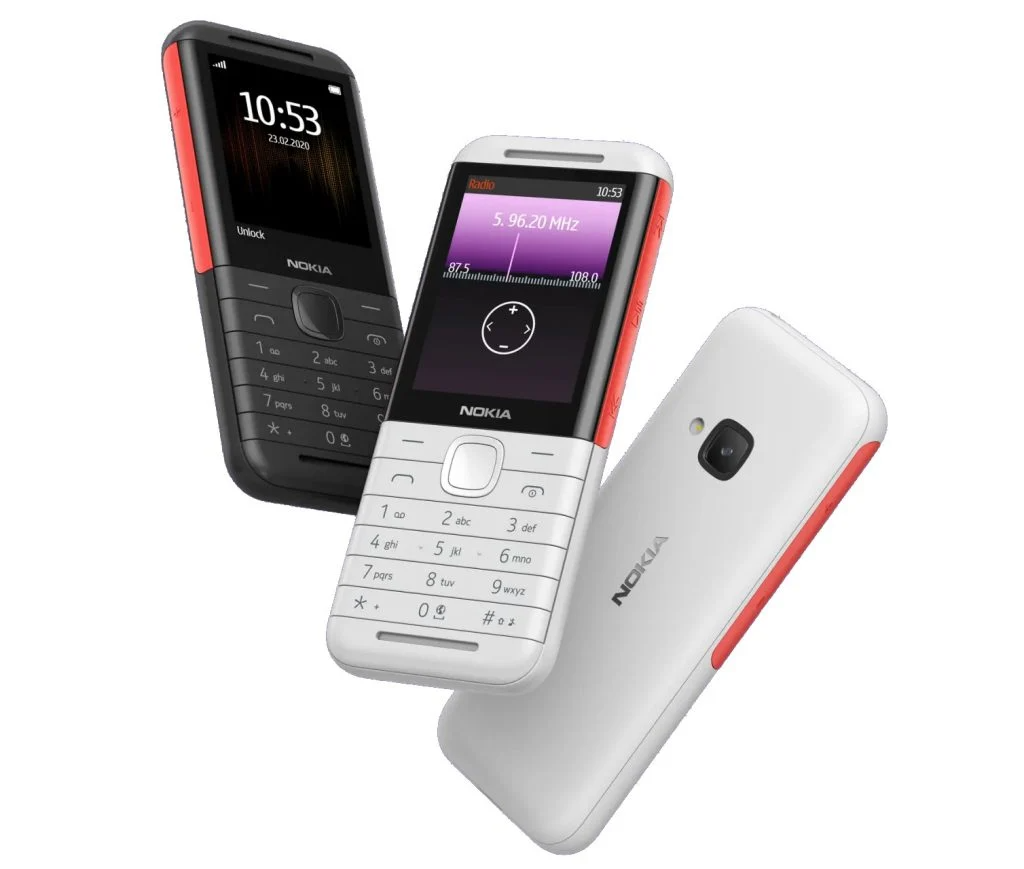 The basis is 2,4 ″ QVGA color display, which is powered by a battery with a capacity of 1200 mAh. The battery offers an impressive standby mode of up to 30 days on a single charge. The price of the phone starts in India at the level of 3399 INR, which in the current conversion is less than 40 € / 45 USD.

We are wondering when to model Nokia XpressMusic 5310 will appear in the offer of other well-known international sellers. Do you like the novelty with a physical keyboard focused on listening to music? Would you consider buying this smartphone? You can write your comments and opinions to us in the discussion below the article.