Meizu Watch is likely to arrive this quarter China Planet

Meizu is preparing a new operating system Flyme for Watch. This year, they will probably introduce a new smart watch

It is a few months ago that the Chinese company Meizu announced that in the fourth quarter (Q4) of this year it will release a system called "Flyme for Watch“. System Flyme OS, is the company 's own operating system for its smartphones. We can therefore assume that Meizu is preparing a smart watch that would use this system.

Everything points to that

As such, Meizu has only one smart watch model - Meizu MIX. These are even old up 4 years, so this is nothing new. However, on the Chinese social network Weibo a post appeared directly from Meizu. You can see in the article right at the beginning "Flyme for Watch, see you in Q4 2020", Ie" Flyme for watches, see you in the fourth quarter of 2020 ".

From this we can conclude that the company Meizu will launch a novelty on the market already in Q4 2020. Of course, the fact that the new watch from the workshop Meizu will work on the system Flyme for Watch. 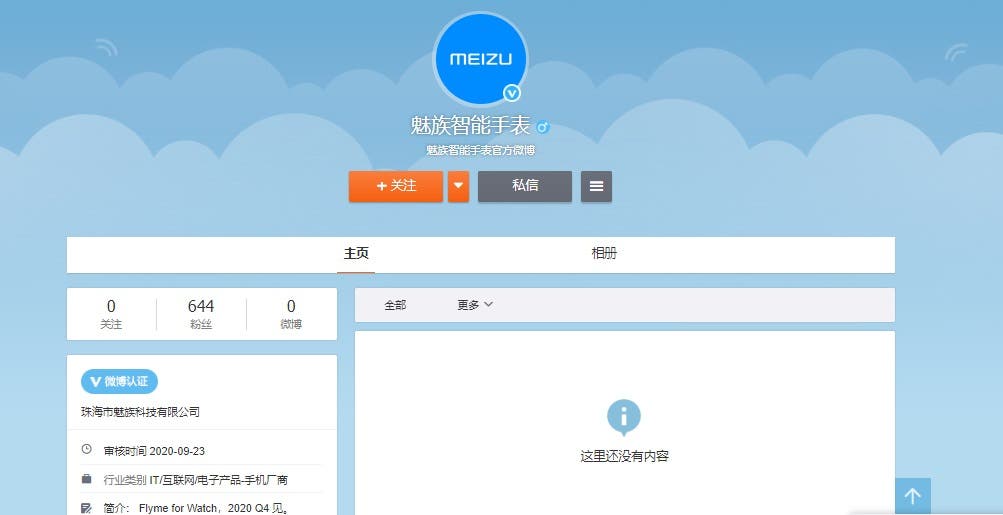 The evidence is copied

It is certainly worth mentioning the fact that the company already on July 20 Meizu Technology Co., Ltd. she took an interesting step. Specifically, she requested registration two new trademarks: "Flyme for Watch" and "Meizu Watch".

In addition, the poster for 8th anniversary Meizu discovered the watch. However, there is no official information about their release on the poster either. 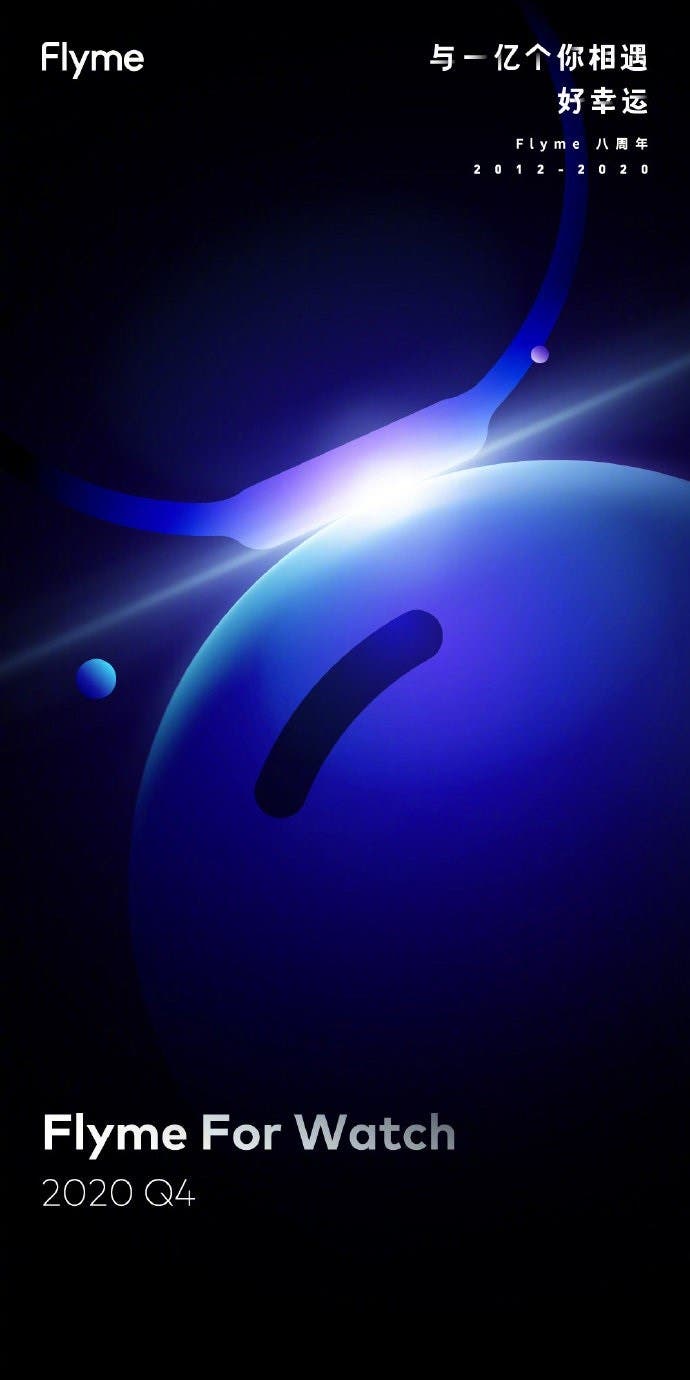 However, based on the available information, we can say with absolute certainty that Meizu is preparing a new Meizu Watch. With their arrival, Meizu will open a new chapter in the smart watch market. We are looking forward to them and we are curious what innovations Meizu will bring us with its new watch.

Looking back at Meizu MIX

Model from Meizu workshop, from 2016 are a combination of classic watches and smart watches. The watch uses a durable case, dial and strap made of steel 316L. They are highly resistant to temperatures, scratches or impacts.

I can monitor your steps, calorie consumption, vibrate and flash on an incoming call or message. They are waterproof to a depth of up to 30 m, Of not recommended to take them to the sauna. They have really great battery life up to 240 days.

You can also connect this Audew 10 L refrigerator to a car, it has an LCD display, low weight and availability in CZ stock