Meizu 17 Pro will get a 3D sensor, which Apple also has China Planet

The Meizu 17 Pro comes with a high-quality 3D depth sensor, which is also used by Apple

The company's new smartphone is already irresistibly approaching and it is gradually revealing its specifications to us. One of the news on Meizu 17 Pro There will also be a quality 3D photo depth sensor.

He allegedly used Apple in his devices, so it's about quality. We've already brought you that more detailed article about the basic but also the Pro version.

The manufacturer has provided a poster in his Weibo account with brief information and 3D depth sensor. However, there was no mention of more detailed specifications or models. 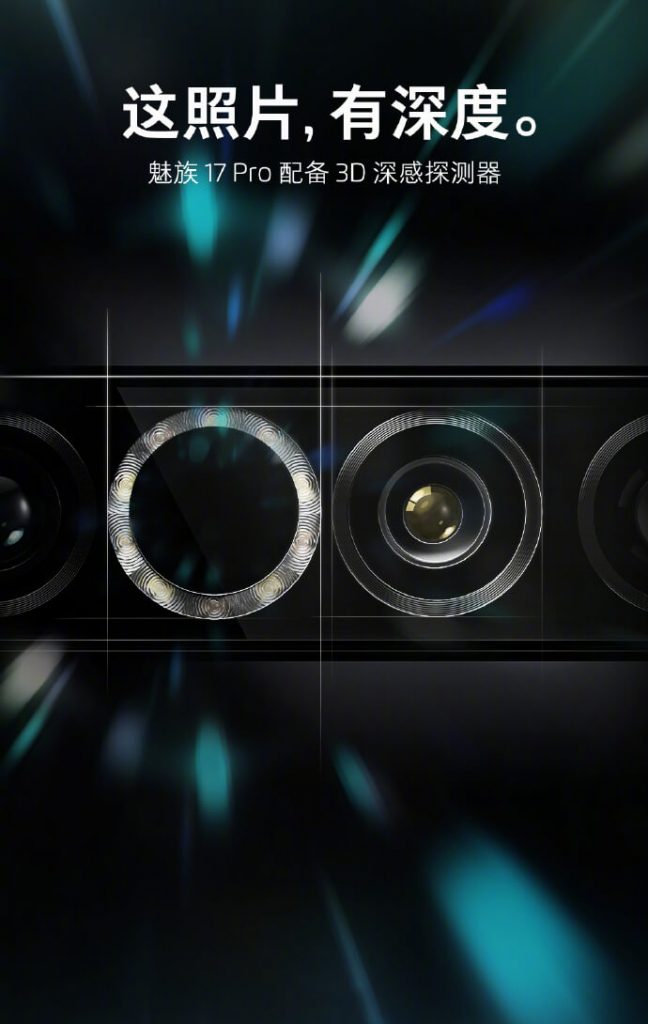 It will probably be Lidar scanner (LiDAR), a sensor similar to Apple. We can expect a much better bokeh effect.

As you can see, Meizu wants to lead his back unconventionally. The arrangement of the cameras should be horizontal, which almost no manufacturer has used yet.

But whether it is a tasteful design element is subjective and there are definitely fans who do not completely agree with this.

In addition to the 3D sensor, the Meizu 17 Pro should also include a main one 64 MPx sensor Sony IMX686, wide-angle sensor, telephoto zoom lens and macro sensor. There will also be an LED. 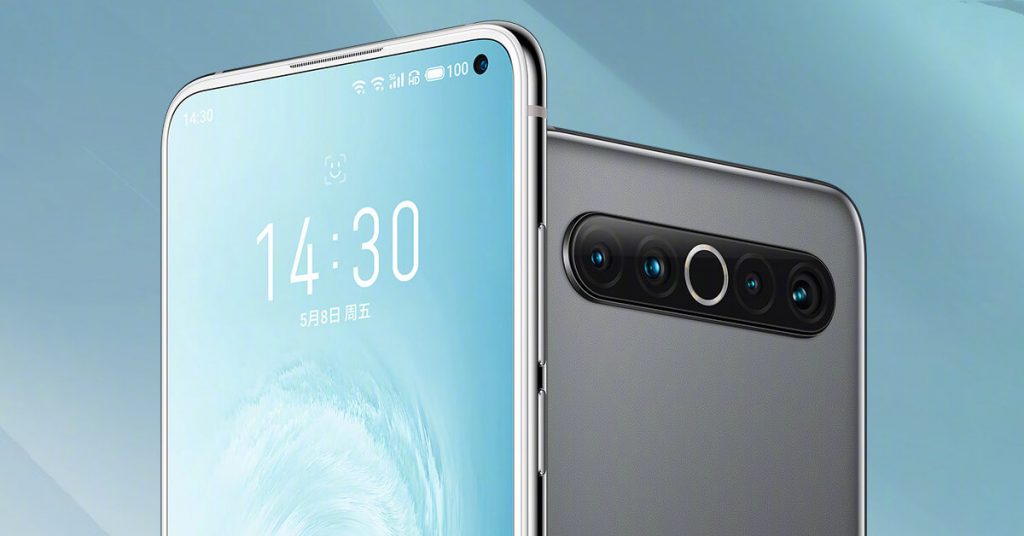 In addition to a quality camera, the Meizu 17 Pro will also dominate performance. It will be under the hood Snapdragon 865, LPDDR5 RAM or internal storage type UFS 3.1.

We also know the official date of the performance. He was set at May 8 and will take place in domestic China. The price for the model is not yet known, but the price of the basic model is estimated at 3999 yuan, which is approximately 520 € / CZK 14.

We will definitely bring you about the new Meizu 17 Pro article among the first, so keep an eye on us.