Huawei, Oppo and Xiaomi are preparing smartphones with MediaTek Dimensity 720

MediaTek has introduced a brand new processor MediaTek Dimensity 720 with support for 5G technology for the middle class. He has now announced the first smartphone manufacturers to use it on their devices.

The first three are composed of Huawei, Oppo and Xiaomi. Of course, these are brands for which we have already seen the processor from MediaTek, so this is no surprise.

The new MediaTek Dimensity 720 processor was introduced only yesterday (July 23.7.2020, XNUMX), but no information was given as to which manufacturer would use it. Now we know, but let's take a closer look at the chip mentioned first. 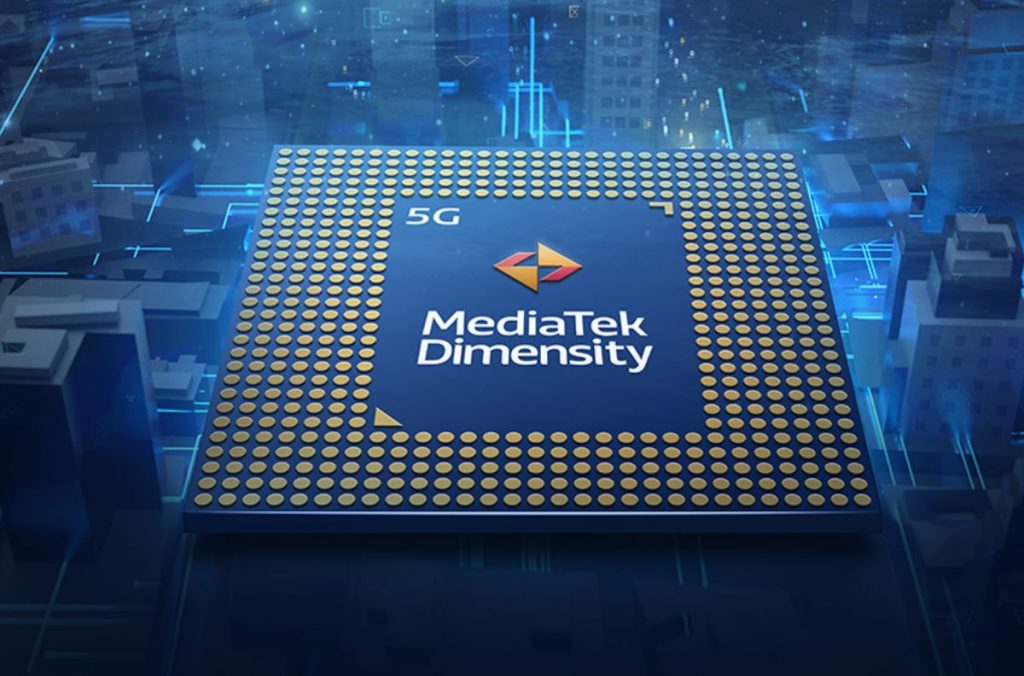 From the Chinese giants Huawei, Oppo and Xiaomi, we can expect affordable mid-range devices. With the new MediaTek processor, they will compete with the American Qualcomm. However, the use of various components is limited and must be compatible with the processor.

It is already produced by the Taiwanese TSMC under advanced 7 nm technology and therefore ranks better among what the market has to offer. It has an integrated 5G modem supporting 2CC aggregation, VoNR, 5G/4G Dual SIM and also sub-6GHz 5G.

It contains two ARM Cortex-A76 cores clocked under 2 GHz the frequency with which the manufacturer promises a better and smoother user experience. There is also a graphics chip ARM Mali G57 supporting up to 12 GB LPDDR4X RAM and fast UFS storage 2.2. 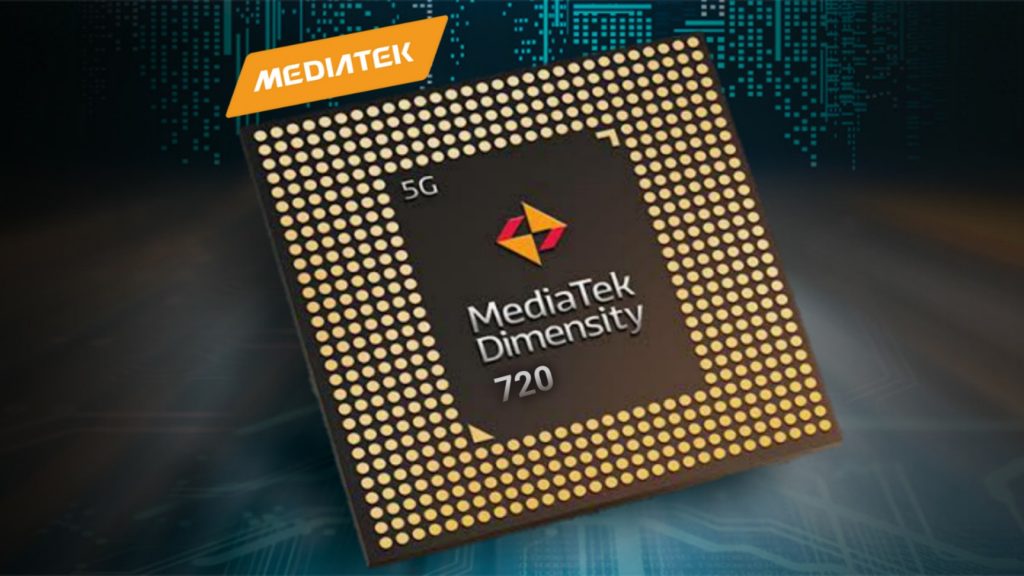 MediaTek Dimensity 720 SoC also supports 90 Hz screen refresh rate with extensions like MiraVision or HDR10 +. Devices with this chip can also have one 64 MPx sensor or a pair of sensors with a division of 20 MPx and 16 MPx.

As the new telecommunication technology requires a large supply of energy, it also contains MediaTek 5G UltraSave feature that saves battery and optimizes performance. This will make the modem work much smarter depending on usage.

Also worth mentioning is the Voice Wakeup feature, which optimizes the use of always-on voice assistants.

Durable smart camera DIGOO has Full HD, night vision, connection with the application and a great price in CZ