Spoločnosť Qualcomm every year it prepares a powerful flag processor and it will not be different this time either, there is a novelty in preparation with the designation Qualcomm Snapdragon 875. However, other manufacturers are not giving up their efforts either.

MediaTek is preparing competition for Qualcomm

Just competitive MediaTek he did not give up his efforts and a few days ago the manufacturer organized an online event at which he presented his flagship processor with the designation MediaTek Dimension 1000 Plus.

After the event, the company's top management gave an interview with interesting information. The interview covered issues focused on the competing company Qualcomm. 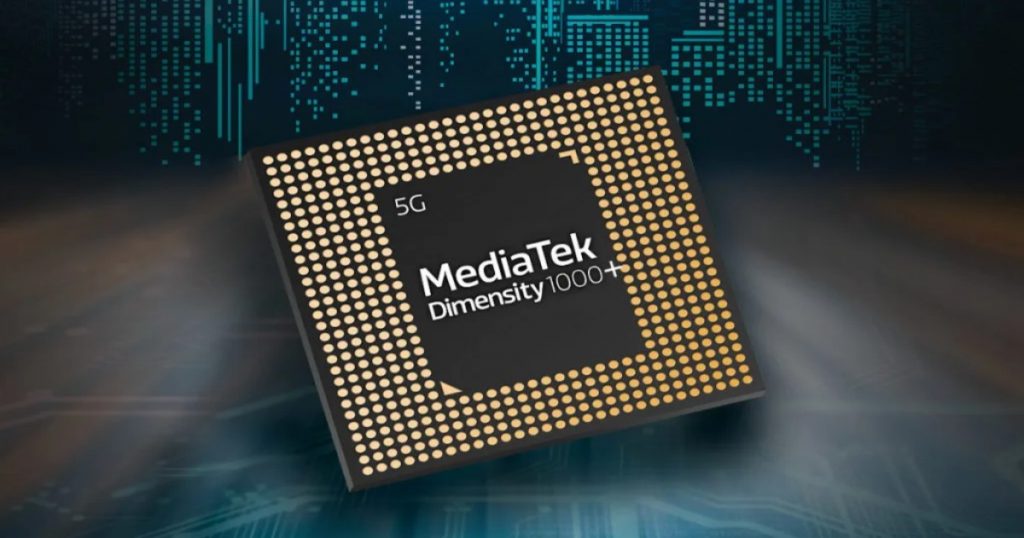 These included questions such as: How will MediaTek behave if the Snapdragon 875 chipset is dropped in advance and whether it will be able to respond in time.

The Deputy General Manager said that MediaTek will not be at the forefront of the flagship market and that their products will be launched in due course.

5G processors in the middle, but also in the premium class?

In response to a question about the impact of Qualcommn following the reduction in the price of mid-range chipsets with 5G support, it responded Li Yanji from the company MediaTek with the argument that there is always market and price competition.

The response of the Taiwanese company will be to introduce 5G processors that will be more competitive and provide more performance and better power consumption compared to other competitors. 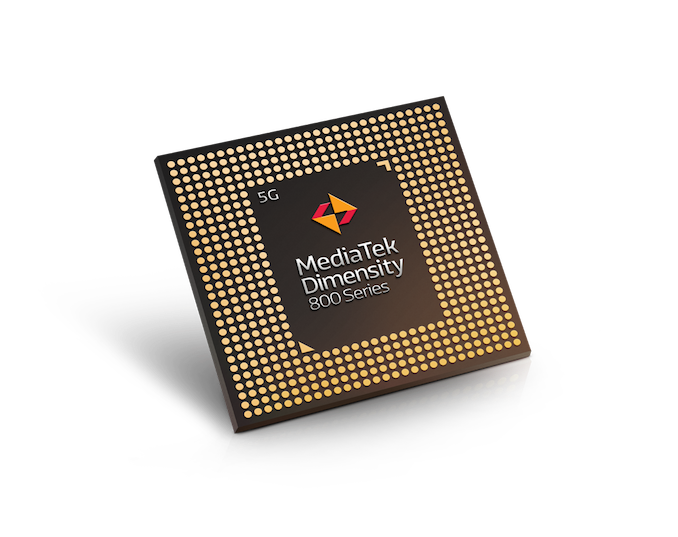 MediaTek has recently been suppressed to second place by Qualcomm in the premium segment, but has seen performance improvements not only with its flagship Dimensity series, but also with the 5G processor of the middle or upper middle class Helio G series.

With 5G chips, the company could also focus on the premium segment, the question remains whether it will not play the second violin again after the American company Qualcomm.

The Lenovo M2 electric scooter is a new competition for Xiaomi. She received a very good price