set Huawei Mate 40 is highly anticipated this year as well. This series is known for bringing cutting-edge technology. This year will be no exception. A well-known leaker has revealed some key specifications of the new smartphones series and reveals that the technology called liquid lenses will finally be available commercially.

The leaked information was provided by a leaker with a nickname Teme, which is known for its leaks of company information Huawei. In my Twitter A post published a few days ago revealed the key parameters of the two smartphones in the new Mate 40 series with the code numbers "Ocean"And"Noah".

According to leakra, the model will have "Ocean", Which is said to be the classic Mate 40, 6,67 inch curved display supplied by LG Display. The display should have refresh rate support 90 Hz.

It should be available main 50 MPx sensor along with 20 MPx wide angle camera a 8 MPx telephoto lens. The phone also has an autofocus module. 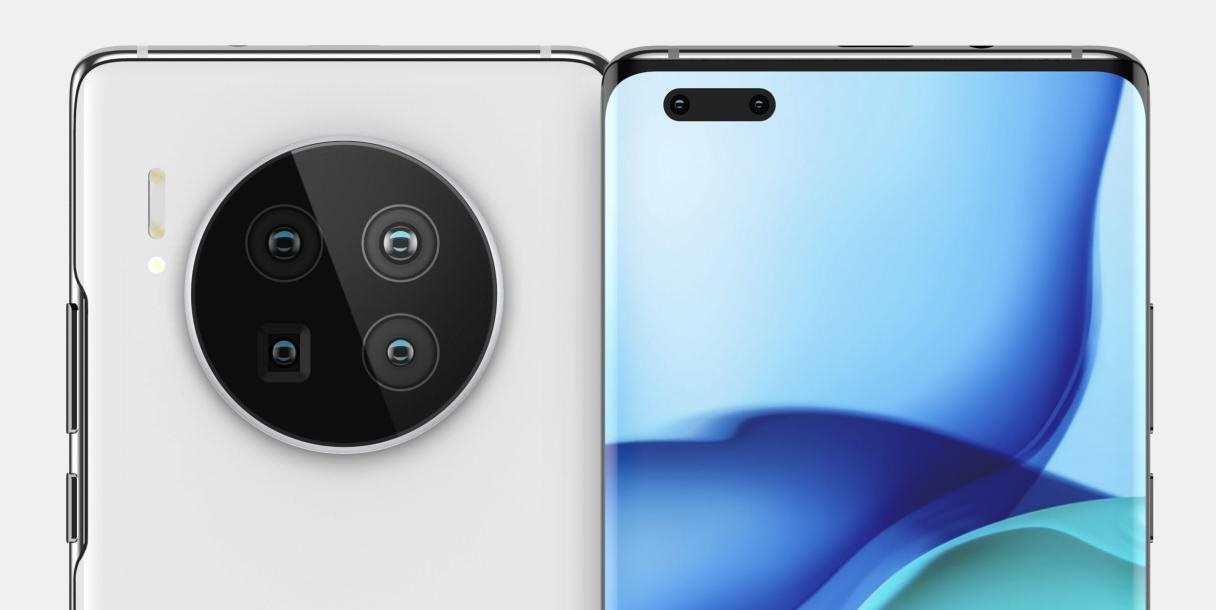 The second device, called „Noah“, Should be a smartphone Mate 40 Pro or Mate 40 Pro +. The leaks speak of a "waterfall" display, which will again be supplied by LG Display, together with BOE.

Like the standard version, the display will have a refresh rate 90 Hz. There should be a new processor under the hood Kirin 9000.

This technology enables faster autofocus and better image stabilization. However, previous leaks have shown that this technology will not appear in smartphones until sometime next year, ie when the model is launched. Huawei P50. It seems that Huawei had it ready for the series Mate 40, more before the patent is granted. Leaker states that he does not think that this technology is ready for mass production and commercial use. We should therefore take this information with a grain of salt. 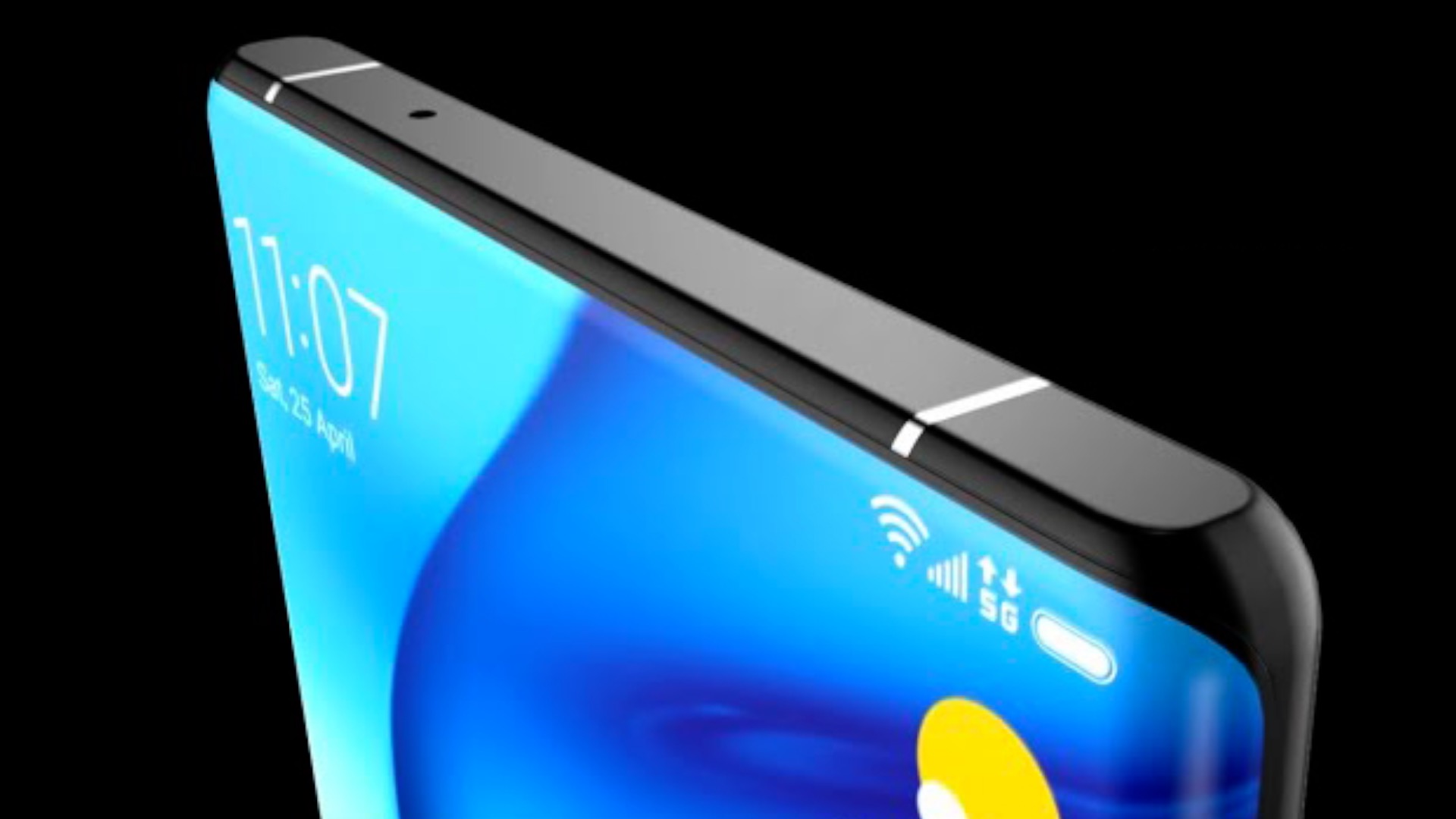 Upcoming models should be Mate 40, Mate 40 Pro a Mate 40 Pro +. The leak also states that smartphones have a special sensor in the display for 3D Face ID.