ANSI lumen or LED lumen? What is the difference between them?

What are lumens and what is the difference between ANSI lumens and classic LED lumens?

When choosing a projector, you must have come across a number of parameters, some of which may not have been clear to you. These are contrast, resolution, luminosity or brightness, noise, technology and more. We're going to look at right now luminous flux, which is given in lumens. With some projectors, you may have noticed an indication like an LED luminaire or ANSI lumen. What is the difference between them and what they are lumens? We will look at this in this article.

What is a lumen?

A lumen is a unit of luminous flux. Indicates the light energy emitted by the source in 1 second. However, this is not an absolute quantity. It is judged by the sensitivity of the human eye to different wavelengths of light. 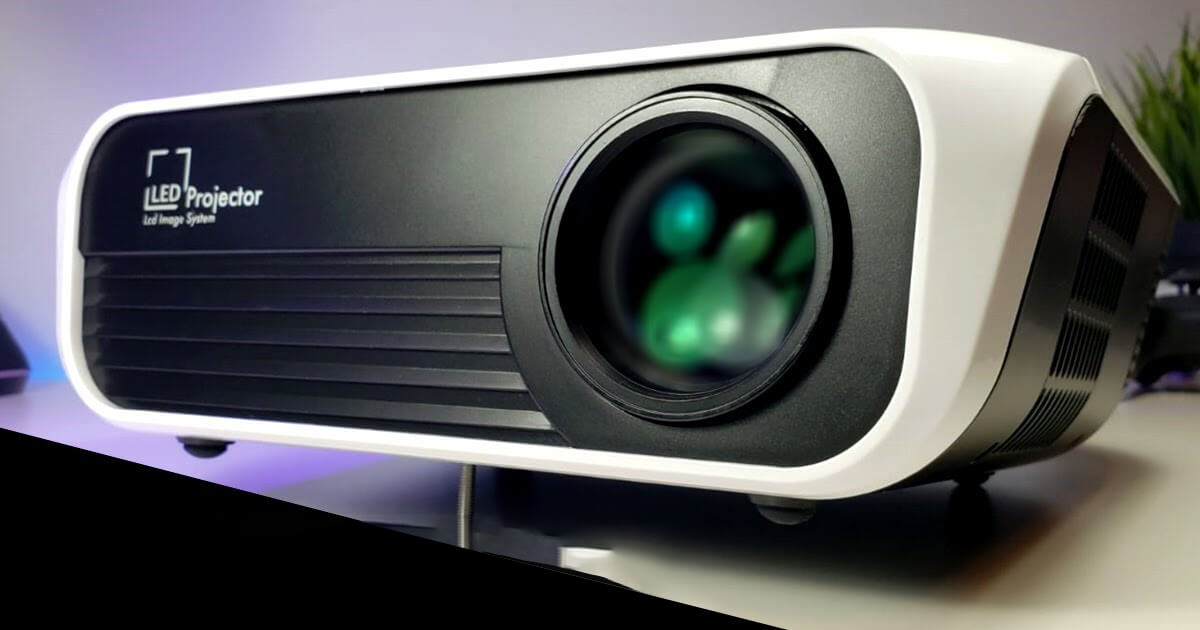 Helmholtz-Kohlrausch effect or how we perceive brightness

Imagine two projectors with the same brightness given in ANSI lumens. If we place them next to each other, will they shine the same? The answer is not entirely clear. Even two projectors with the same luminance value in ANSI lumens may appear to be different. It causes the so-called Helmholtz-Kohlrausch effect. The human eye is more sensitive to certain colors, which makes more saturated colors appear brighter to us. 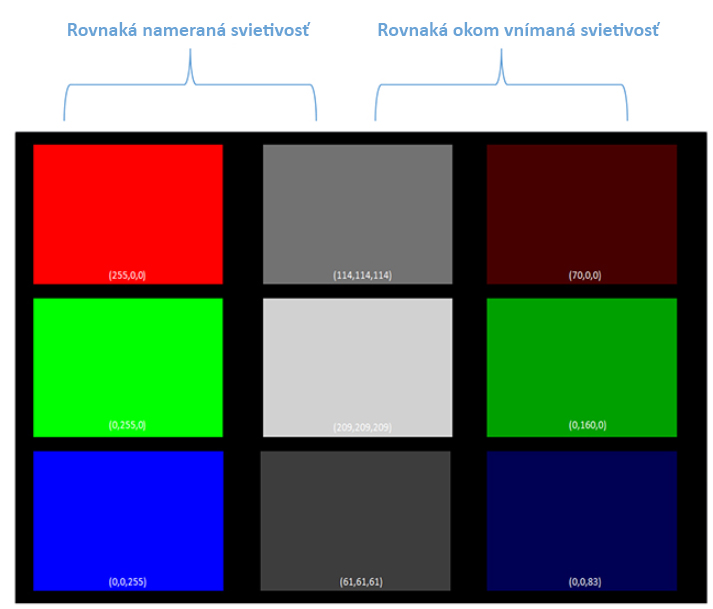 If you look at the image above, you will probably find the first column of colors brighter than the one in the middle. However, both of these columns have the same luminosity in the ANSI lumens. On the other hand, the column on the right may appear to be the same as the middle column in terms of luminosity. However, the right column has a significantly lower ANSI lumen value.

ViewSonic, a leading projector manufacturer, conducted a test to find out the difference between the measured luminosity in ANSI lumens and what we perceive with the human eye.

They tested the perception of different colors in LED projectors, as you could see in the picture above. The result was the ratio between the measured luminosity in the ANSI lumens and the perceived luminosity. Thus, one perceives the luminosity of the eye on average 2.4 times higher than the value measured in the ANSI lumens. For contrasting colors such as red, this ratio is higher, for less contrasting colors such as gray or dark blue it is lower. On average, however, it is a 2.4-fold difference.

ViewSonic compared two different projectors. The first was a classic projector with a lamp with 2200 ANSI lm and the second LED with 1000 ANSI lm. Both projectors were set so that the perceived luminosity for the human eye was approximately the same, while it was necessary to reduce the luminosity on the LED projector from 1000 to 900 ANSI lm. 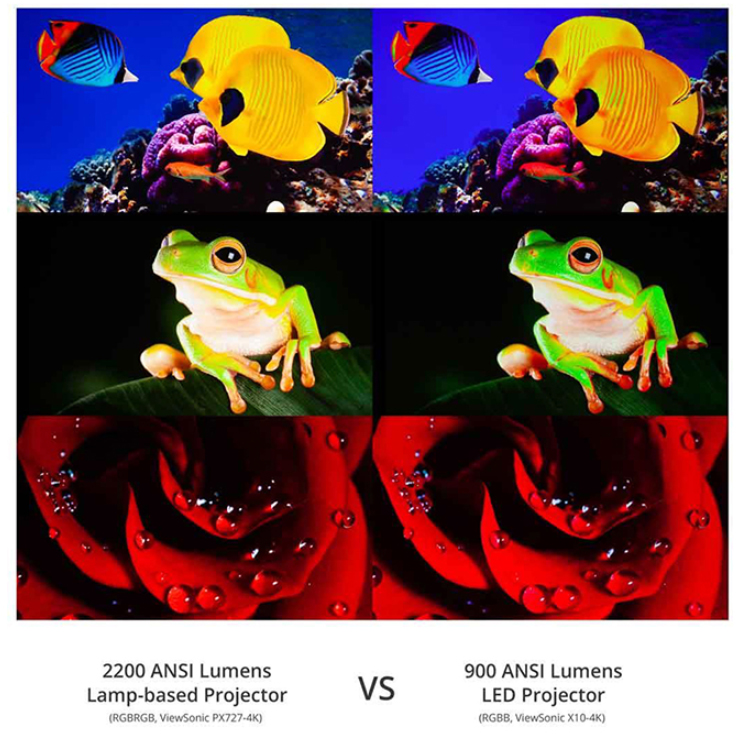 The ratio between these two LED projector brightness values ​​(1000 and 900 ANSI lm) was 1: 1. This ratio was subsequently multiplied by the ANSI lumens of the lamp projector, which gave us the value of the so-called LED luminaire LED projector, 2400 lm.

ViewSonic provides both ANSI and LED luminaires for better orientation on the latest models.

MN Model MN99s A is an offroad RC toy car with a scale of 1/12, a total endurance of up to 3 hours and a favorable price