The LG Display division is preparing incredible flexible display panels. We could look forward to them as early as 2024

South Korean Division LG, known as LG Display, recently announced that it is going to create a new flexible display architecture. This is to give the screen the ability to expand.

The LG Display is preparing a groundbreaking thing

We will probably see the first prototypes as early as 2023, while in 2024 the first deployment of these displays in practice is expected. According to the latest information, up to 20 independent companies, institutions and universities will work on the project.

The goal of the manufacturer itself is to produce a display that can be stretched up to 20 percent from the original size. In other words, in the future, we will probably see screens that can not only roll and bend, but also stretch to achieve a more optimal size. 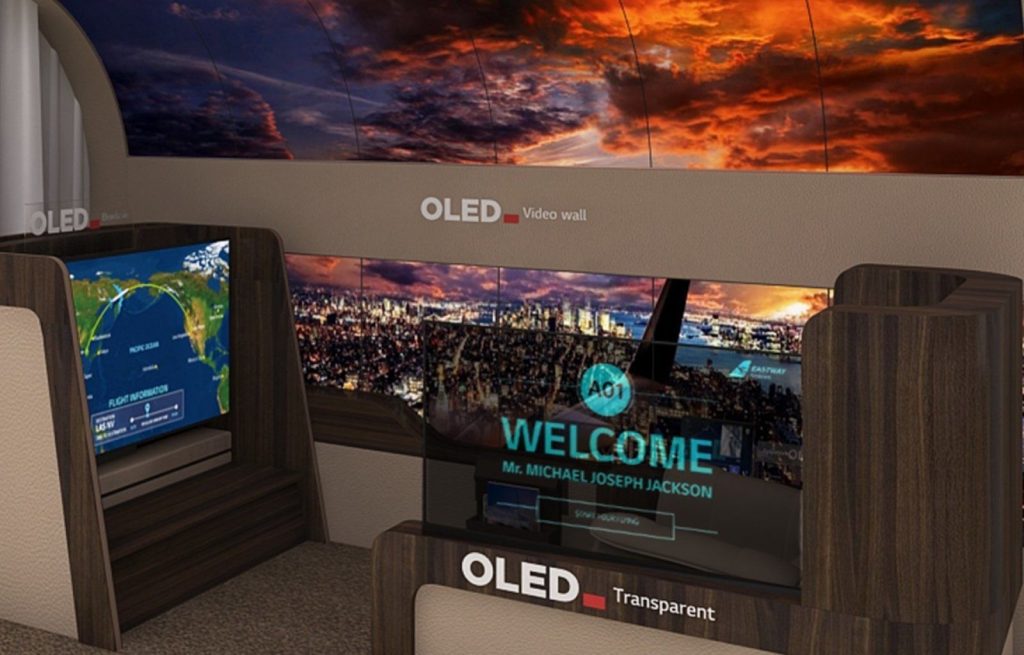 The uses will be direct endless. In addition to the application of these displays for smartphones, we may also see something, as you can see in the picture. For example, the screens would be located on the interior walls of the aircraft and would work as a virtual window depicting what is happening outside.

Such a flight would undoubtedly be an unforgettable experience for everyone. However, we usually see them as advertising panels or billboards, for example. Folding and flexible displays are already a reality. Manufacturers only have to optimize them and slowly develop them to imaginary perfection.

Displays are becoming an increasingly important part of our lives, so why not improve them for the better. In the future, we may see such advanced technologies that it will be extremely difficult to recognize reality from the screen. 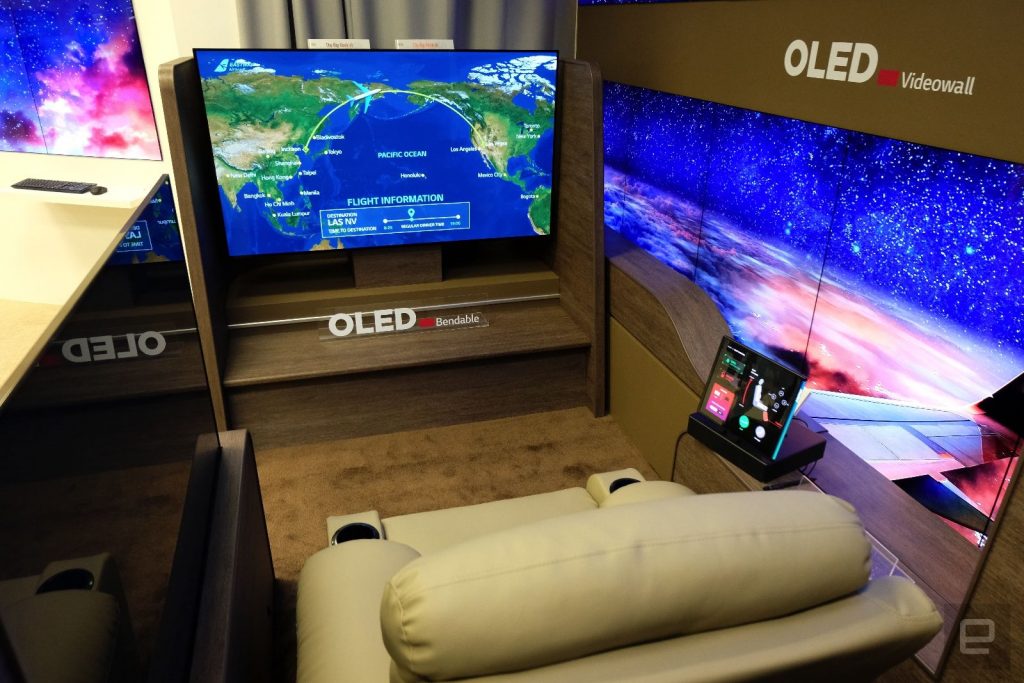 This is one of the reasons why many people, when buying a new smartphone, look mainly at how large the display is, or what its resolution is. In our opinion, production technology is also one of the most important factors.

Can you think of any interesting uses for such a stretch display? If so, write to us how you would use the prepared technology in practice.