The Letv brand comes to life. The parameters of their new model Letv S1 have appeared

The Letv brand recently announced its return to the electronics market. It started with TVs and after a long pause, a new smartphone came next. It is called Letv S1 and its price tag was set at a very pleasant 214 euros.

Parameters of the Letv S1 smartphone

This smartphone offers the latest 5G networks. It has a plastic construction, which is often used in cheaper smartphones. The screen size is 6,53 inches and has a resolution of 1600 x 720 pixels, ie HD +. Its equipment also includes a circular cutout for the lens, which is called a dew drop notch. 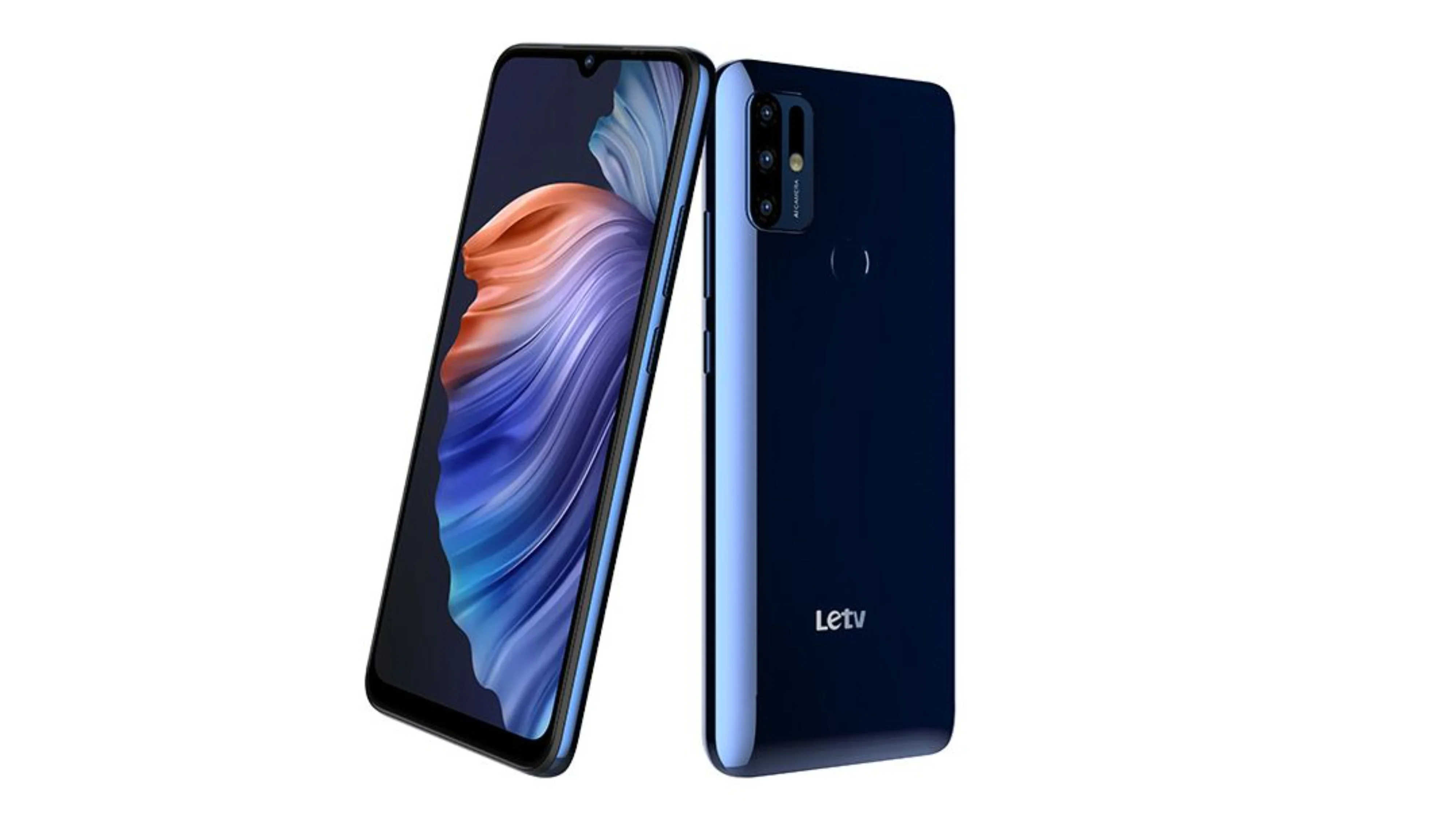 Letv S1 runs on a UNISOC Tiger T7510 SoC chipset. The RAM memory of this smartphone is 8 GB and its internal memory is 256 GB, so you don't have to worry about space for your applications, games and all other files. It works on FreemeOS 9.1.0 software, based on Android 9.0 Pie and contains a slot for a MicroSD card. 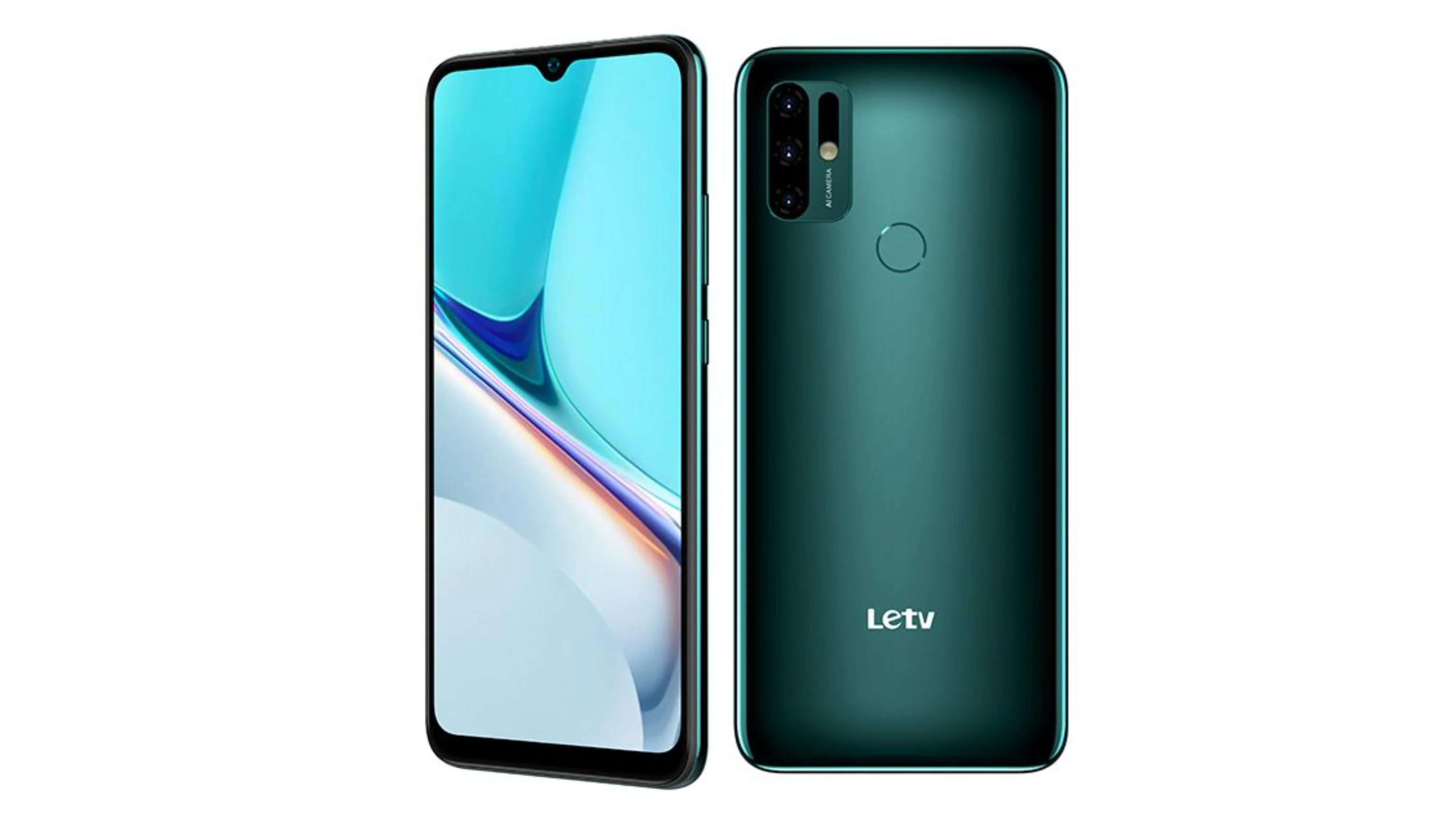 There is elegance in simplicity

The front of this smartphone consists of a 6,53-inch display, which is interrupted only by the front camera on top. It has a rounded frame and, despite its plastic construction, it does not look cheap.

There are 3 vertically arranged cameras on the back of the smartphone. The primary camera has 48 megapixels, others can take pictures in macro mode and also has a sensor to measure the depth of field. This sensor is used during shooting with a focus on the person or subject in the foreground. The front camera has 8 megapixels. There is also a round fingerprint sensor slightly below the cameras.

Currently, you can buy it in two colors, "sapphire blue" or "lake green".

Smartphone made of home components

Letv claims that most of the components are directly from China. The company presents this smartphone model as their first nationally produced mobile phone. Due to its ride-sharing function, its target group is mainly drivers. However, it can also be useful for the delivery service, younger users and seniors due to its ease of use.