Lenovo has introduced its long-awaited and first gaming smartphone - Lenovo Legion Phone Duel. It brings the best parameters available on the mobile market, led by the flagship processor of the American Qualcomm, Snapdragon 865 Plus

In addition, it will certainly attract the fastest charging in the world so far (which is applied in a smartphone) with the performance of unreal 90 W, 144 Hz AMOLED display, slide-out camera on the side and a very unconventional design on the back.

At first glance, you can see what this smartphone is aimed at. On the back, the letter Y stands out, which is very well known from the range of other Legion products, and is highlighted LED backlight. Legion Phone Duel available in red and blue. 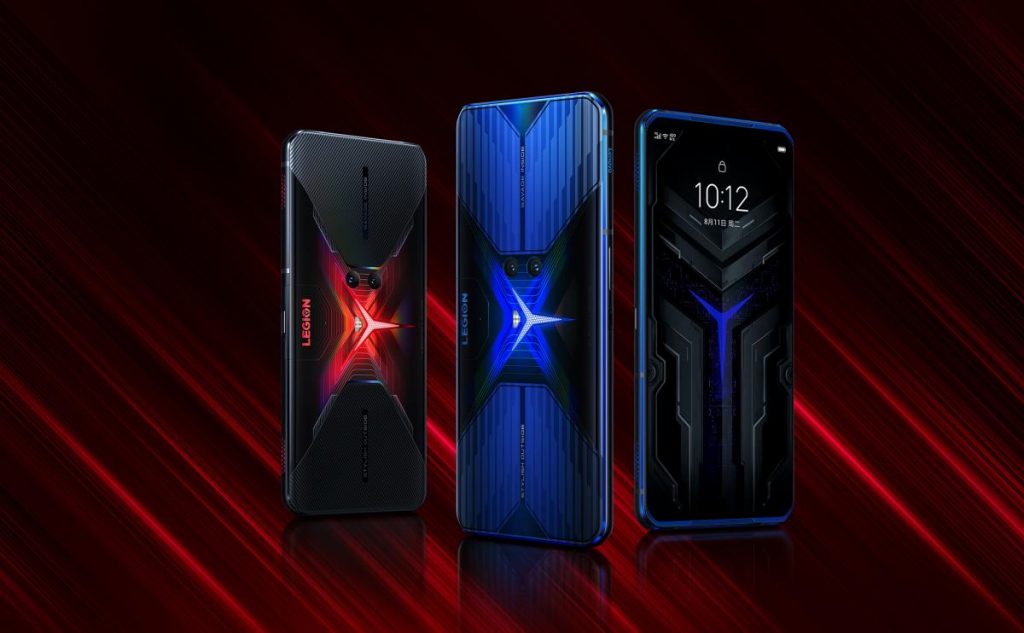 On the side there is a really unconventional front slide camera. It's there to capture users while playing games and thus for a better online streaming experience. We are about her they informed you a few days ago.

What was expected was also fulfilled. Lenovo Legion Duel comes with a new processor Qualcomm Snapdragon 865 Plus. The improved former flagship processor has to handle even more, which means crossing the border 3 GHz to the core. 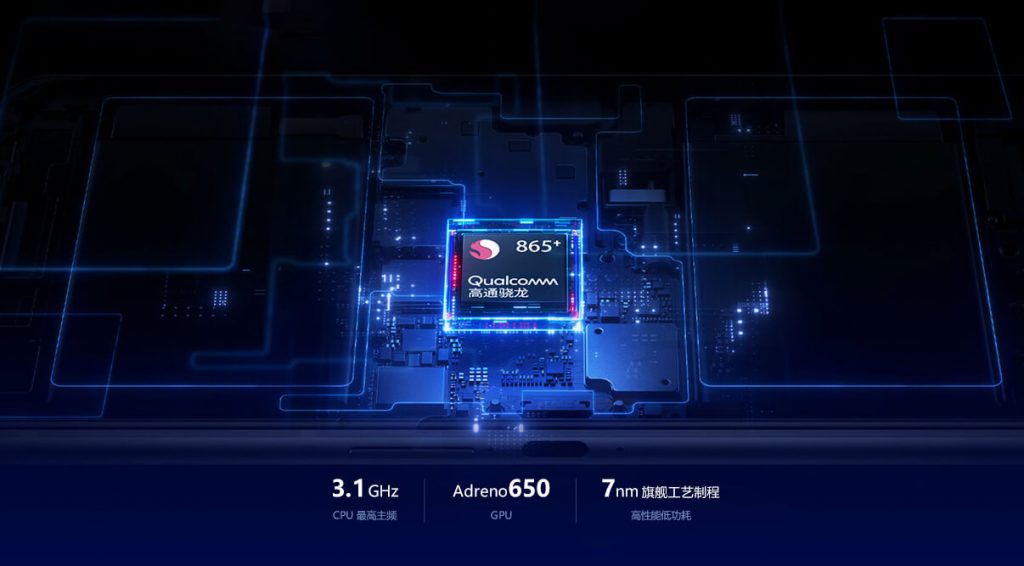 The big highlights clearly include 144 Hz AMOLED a display that is at the forefront of its industry, especially in terms of refresh rate. The sampling frequency is 240 Hz, the display has a diagonal 6,59 ″, FHD + resolution, no cutout, very thin frames and looks luxurious.

The surprise is extremely fast 90 W charging, which was almost never mentioned in speculation. The battery also has a large capacity, up to 5000 mAh, and thanks to 90 W Turbo Power you get charging 50 % only for less than one 10 minutes! 100% will be charged in 30 minutes. 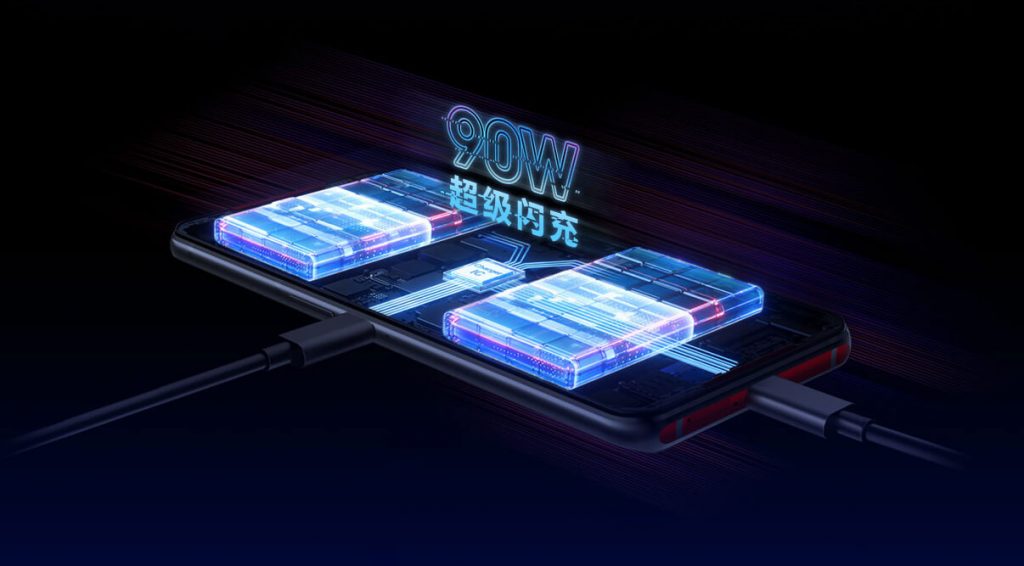 However, the battery is divided into two halves and the smartphone also contains 2x USB-C ports. This is probably a marketing move, where the manufacturer adds up the charging power of both ports. The charging adapter contains two USB-C ports.

Unusually, there is only a pair of sensors located almost in the middle of the device. The main sensor has 64 MPx and seconds it wide angle 16 MPx sensor. Said front slide sensor has 20 MPx and is designed especially for streaming games. 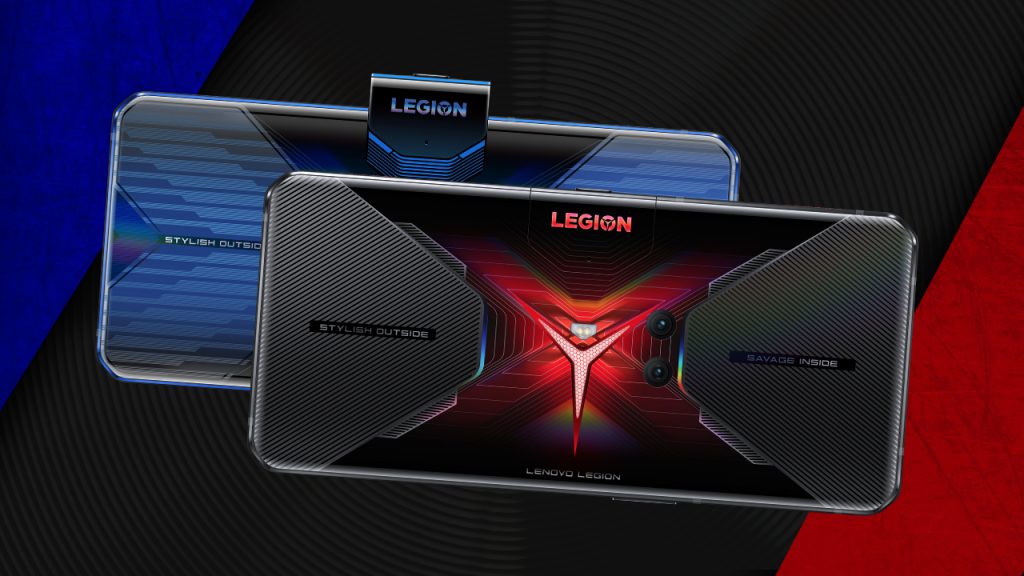 The price tag is unreal

The Lenovo Legion Phone Duel has only been featured in domestic China, so far. The following configurations are available and the base price is really great:

It is planned to launch it on European market and will be called Lenovo Legion Phone Duel. In China, it was introduced with the name given by the sources of the leaks, namely Lenovo Legion Phone Pro. However, we do not know the exact date when it should appear here, but we will have to count on a larger price tag.

The new automatic soap dispenser DIGOO DG-DP01 will help you for better hygiene. It costs a few euros thanks to the coupon