Recently, more and more information about the parameters of Lenovo's historically first gaming smartphone has been appearing. Recent leaks reveal that the smartphone should be officially called Lenovo Legion Gaming Phone Pro.

In addition to the name, other details from the novelty's equipment were revealed. We can look forward to a truly premium and feature-packed smartphone that will meet the highest requirements of avid mobile gamers.

The latest available information comes from the online e-shop JD.com, which included in its offer a smartphone called "Lenovo Legion Gaming Phone Pro". So it seems that the smartphone will bear this name.

The photo above shows what a smartphone could most likely look like. In addition, the Chinese e-shop reveals to us that in addition to the Pro version, the classic can also come, which would mean more models from the new line.

The back of the Lenovo Legion Phone Pro smartphone is likely to be made of two materials. The center with the LEGION logo and inscription, which can be with RGB backlight, by the way, will be covered with glossy glass, while the rest will be made of carbon.

Even in this area, it can be seen that the manufacturer is really trying in all possible ways to bring the best gaming experience. Dual camera, 64 MPx main sensor a 16 MPx wide-angle, it will also be atypically centered so that they do not overlap with your finger when using the camera horizontally.

The sides will belong to special trigger buttons, which we could see, for example, with a gaming smartphone Black Shark 3 a Black Shark 3 Pro. 20 MPx The selfie sensor will also be located in the sliding mechanism on the side of the device. 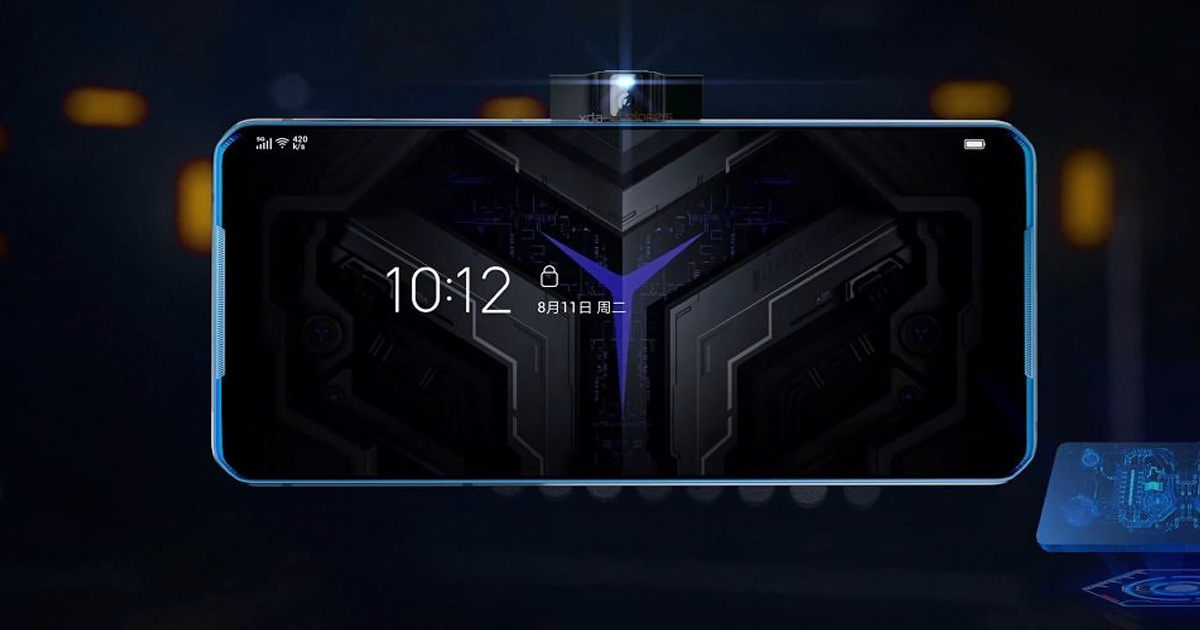 The front of the smartphone will be inhabited large 6,67 "AMOLED display. The resolution will have Full HD + (1080 x 2400 pixels) and there will be no lack of refresh rate support 144 Hz. The gaming experience will definitely be great.

A processor has been implemented in the smartphone for a sufficient number of FPS in games Qualcomm Snapdragon 865 Plus. It will be secondary in the highest configuration up to 16 GB LPDDR5 RAM a 512 GB internal storage UFS 3.1.

Of course, the latest Android 10 with its own superstructure, large 5000 mAh battery, powerful stereo speakers, water cooling or special two-axis vibrations. From the available specifications, that's all for now, and we'll be smarter already July 22when the news will be introduced.

OnePlus Buds will arrive on July 21st. Appearance news and specifications were revealed