New gaming smartphone Lenovo Legion Duel Phone 2 has already passed the endurance test. However, its non-traditional construction did not last and broke into three parts. This is a video that captures the entire testing process.

Lenovo Legion Duel Phone 2: Did not pass the endurance test

The Chinese company Lenovo has launched a new gaming smartphone Lenovo Legion Duel Phone 2. It is the successor of last year's Legion smartphone, which was the first gaming model of this brand. Aj second generation it is focused primarily on players, which is also reflected in the design. The phone is more like a portable game console than a classic smartphone. 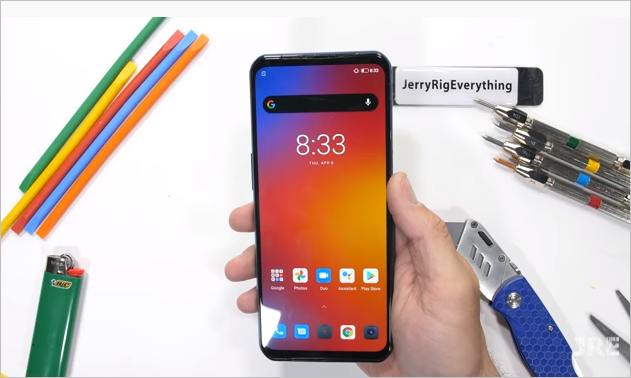 But is this device durable? The well-known youtuber JerryRigEverything looked at this, who performed several tests. Scratch testing revealed the presence of a protective glass and a metal frame. We did not notice any surprises with these attributes.

However, the anti-burn test was not successful. The integrated AMOLED display lasted exactly 33 seconds, after which a stain appeared on the screen, which no longer disappears, and this is a permanent damage to the panel.

The smartphone broke into three parts

The last test is the bending test when pushing from the back and front. As we can see in the attached video, only a slight pressure meant permanent damage to the display and cracking of the frame of the entire device. Despite the use of a metal frame, the body of the device did not last. 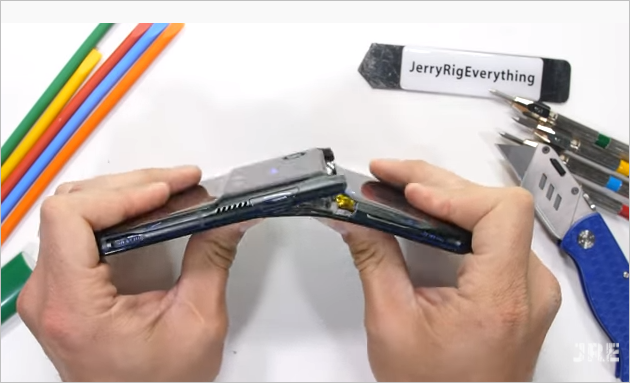 However, the phone did not crack in the metal part, but in the plastic part, specifically in the part where the antennas are located. These parts are usually more reinforced, but this time, thanks to the unique design of the two batteries, they relaxed.

The pressure on the other side of the device caused another rupture, so the structure was divided into three parts in place of the second antenna. The manufacturer could additionally reinforce these parts, but the smartphone is already officially on sale on the domestic, Chinese market. 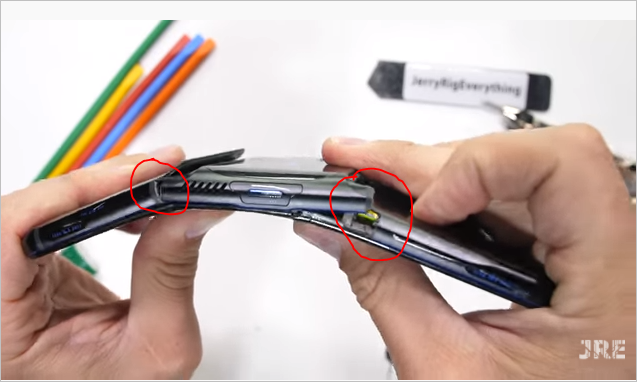 The resistance of the new smartphone, especially under pressure, is not good. A potential user can attach the smartphone, for example, in a back pocket, which can have fatal consequences. However, with standard use, there is probably no danger.

Do you like gaming smartphones from the Lenovo workshop? You can easily write your observations and opinions to us below in the discussion below the article. Watch our Facebook and also the portal China Planet and learn more.

BlitzWolf BW-GM2 is the brand's first gaming monitor. It has 27 inches, 2K resolution, 144 Hz and a great price