iQOO Z1 launches a new line of smartphones. It will bring a 144 Hz display, 5G and Dimensity 1000+ processor

iQOO, a sister company of the giant Vivo, is preparing a new smartphone line Z. Their debutants will be a model with the name iQOO Z1 and bring a great 144 Hz display, 5G, 44 W charging and the upcoming MediaTek processor.

In addition to Huawei and Honor, this year's Android flagships mostly carried the latest Snapdragon 865 processor, but the iQOO Z1 wants to reach for the MediaTek Dimensity 1000+.

The performance will be on May 19

It is supposed to be the first smartphone with this unreleased processor and its launch date is very close.

Through its Weibo account, the manufacturer announced the performance date on May 19. This is to be done through a live video conference.

The image on the manufacturer's social network showed the outline of the front of the iQOO Z1. It shows the rounded edges of the display with space for selfie camera. 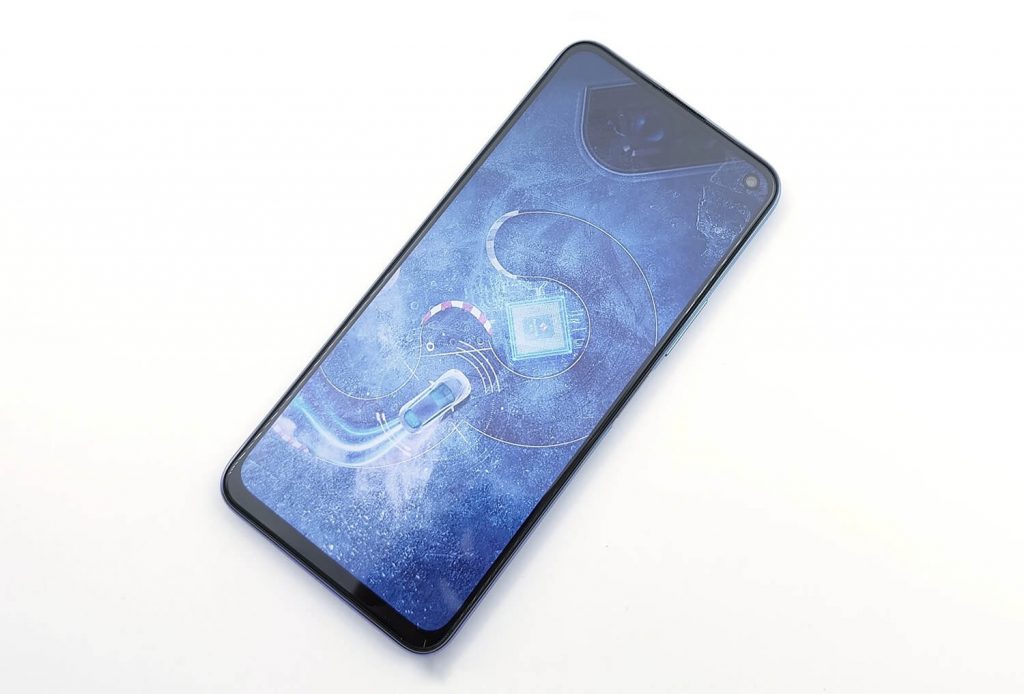 However, a trustworthy leakster obtained real photos of this upcoming model. The pictures confirm the design with space, etc. 144 Hz display and very thin frames.

So in addition to the design, we certainly know that it will be a 144 Hz panel. There is talk of using cheaper ones IPS LCD panel, which would be a pity for a smartphone of a higher class, if we can then include it in this class. The display could have 6.57", as well as the iQOO Neo 3. 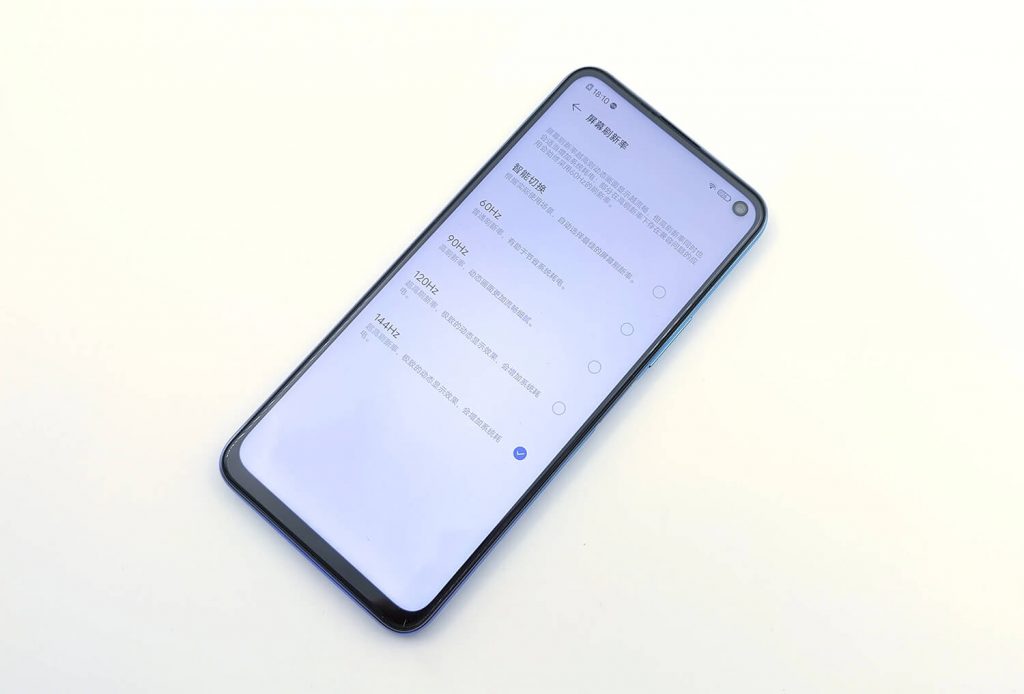 The model designation is probably V1986A and it has already been certified in China. Support was also confirmed with this information 5G and probably very fast 44 W charging.

As we have already mentioned, in the meantime, during speculation, the smartphone manufacturer has managed to confirm and is more than likely to come up with MediaTek Dimension 1000+ processor.

It could be the very first device with this processor and the iQOO Z1 could show its possibilities. Will it be a full-fledged competitor to Snapdragon? We'll see about that soon.

We know the parameters of the upcoming Honor X10 and Honor X10 Pro. They offer great value for money