The iQOO Z1 5G is the new flagship killer. It has a brutal 144 Hz display, 44 W charging and an incredibly low price

Today, May 19, 2020, the Chinese company iQOO introduced a new smartphone iQOO Z1 5Gwho will be proud of the manufacturer 's portfolio as the king of the upper middle class.

The iQOO Z1 5G model brings premium parameters such as a powerful processor at a low price Dimension 1000+, 144 Hz display or big 4 500 mAh battery with 44 W charging. This was just a small demonstration of what we can look forward to with this smartphone.

The iQOO Z1 5G can now be purchased

The young iQOO brand is already well known among smartphone enthusiasts, mainly due to its favorable pricing policy. The motto of a great price-performance ratio keeps this manufacturer at the forefront of its strategy.

The parameter by which this display deviates from the usual series is the implementation 144 Hz refresh rate. Not only thanks to these specifications, it will be a very strong competitor. 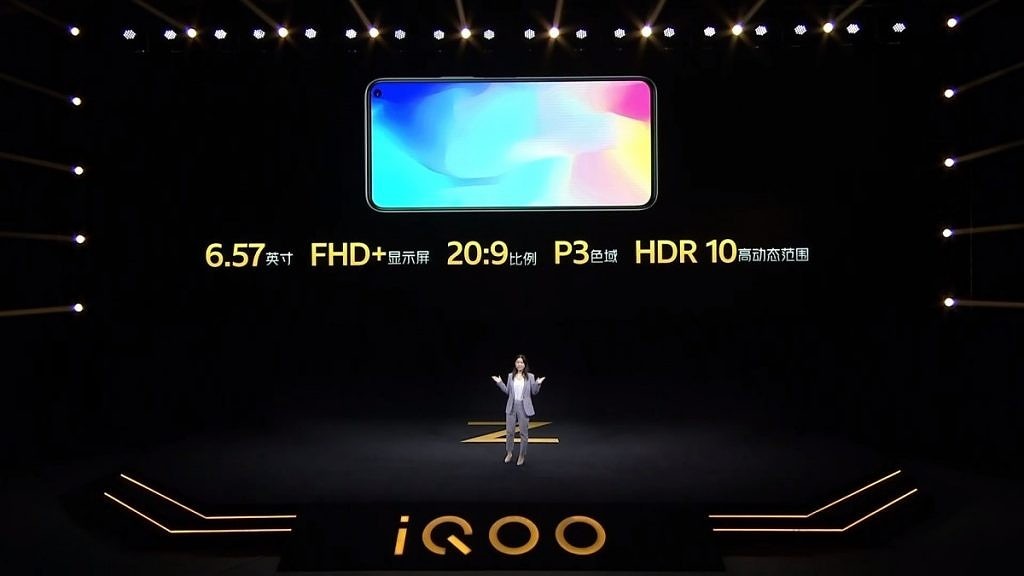 An interesting piece of information that the manufacturer himself came up with is that he is currently in favor of 144 Hz display already optimized more 100 applications, which also include popular game titles.

The potential of the beautiful and smooth 144 Hz will therefore be fully exploited without fear. The operating system is then the latest Android 10 with its own superstructure iQOO UI 1.0.

Be the first with Mediatek Dimensity 1000+

Probably the most discussed area of ​​a smartphone is performance, specifically the processor used. It comes from the production of the well-known company Mediatek, which has recently received criticism.

Despite its "dark" past, Mediatek has picked up and brings a new line of powerful Mediatek Dimensity processors. Interestingly, iQOO is the very first smartphone to carry the Dimensity 1000 with a plus attribute. 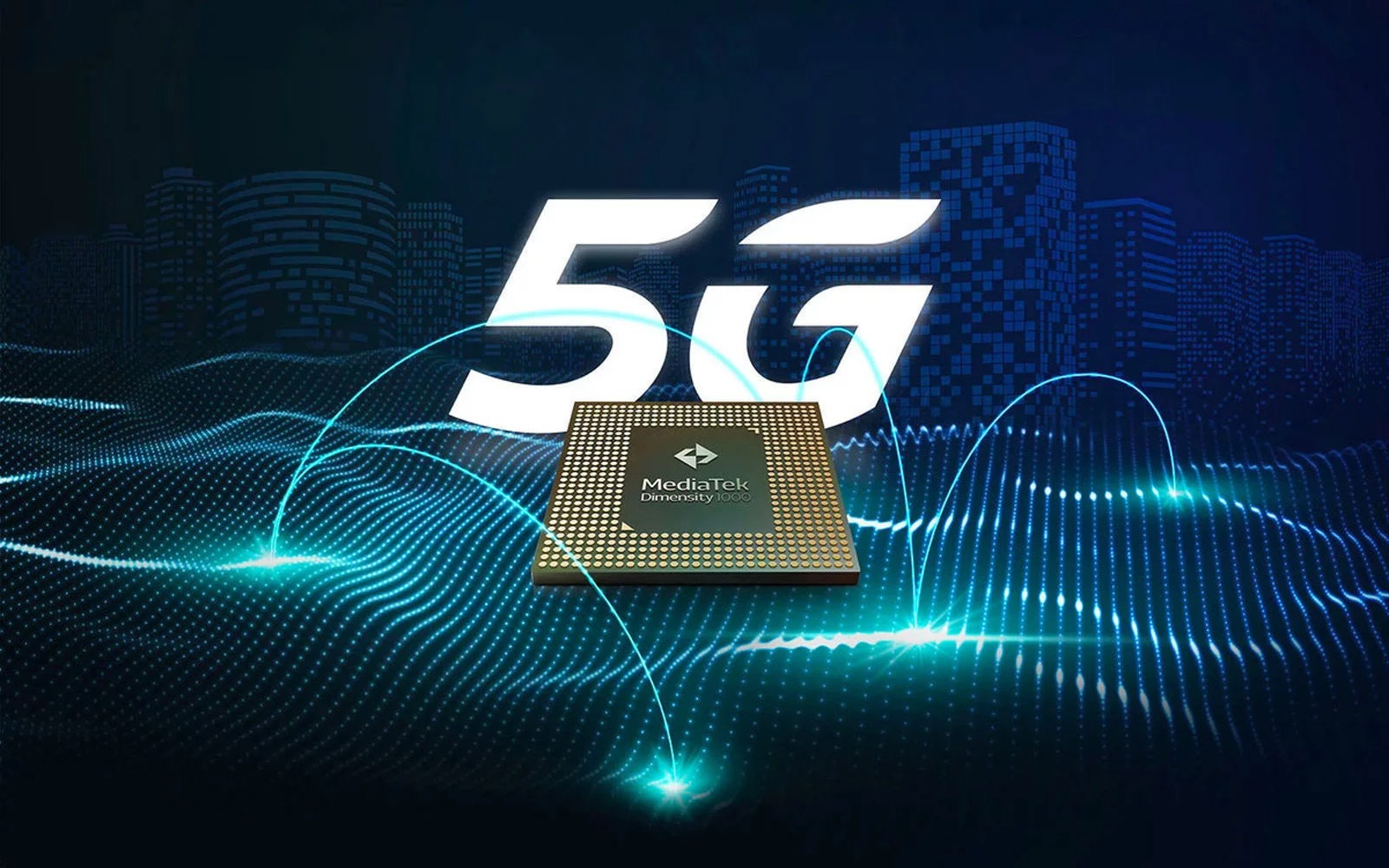 Under the hood of the iQOO Z1 5G smartphone, an eight-core processor with the designation was placed Mediatek Dimension 1000+, which competes with the flagship piece of the Qualcomm workshop - Snapdragon 865 5G.

He plays the role of a graphics chip here Mali-G77 MP, which was evaluated in the benchmark together with this processor AnTuTu on great 536,683 points. There is also a lack of support 5G pre both SIM, but you would look in vain for an SD card slot here.

For memory configurations, a new smartphone is available in the configuration 6/128, 8/128 a 8/256 GB. The memory modules are the same in all configurations - RAM LPDDR4X and internal storage UFS 3.1.

The manufacturer also thought honestly of avid gamers and implemented special ones in its latest smartphone water coolingthat he can knock down temperature up to o 10°C.

Home front 16 MPx selfie camera became shot in the upper left of the screen. The back consists of three vertically mounted sensors, which come in the following resolutions.

Main sensor has a sensor with resolution 48 MPx, seconds him 8 MPx widescreen sensor with angle of view 112° and the last of the three is 4 MPx macro lenswhich can focus at a minimum distance of 4 cm. 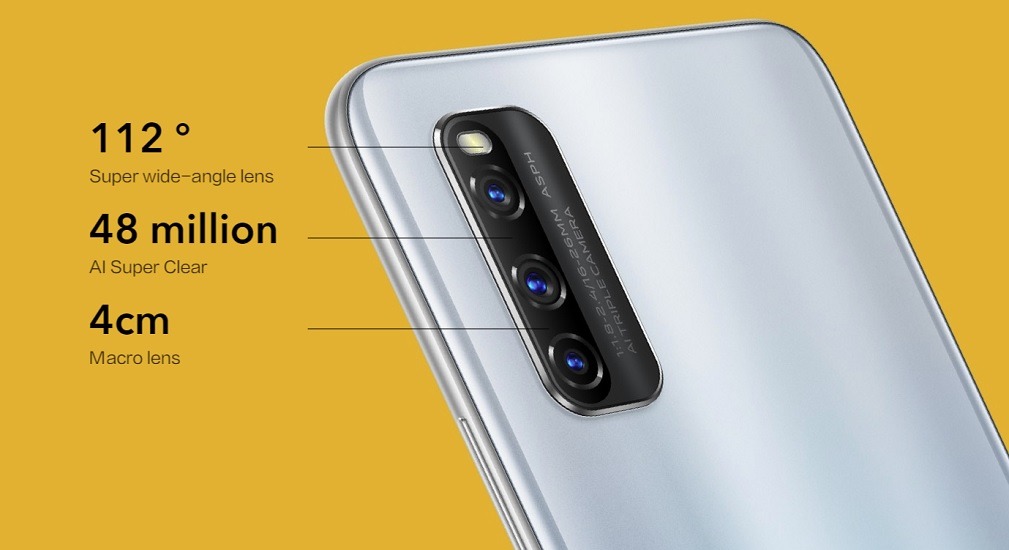 The cameras have features such as Hyper HDR, human eye tracking, night mode, video with resolution 4K or 1080p slow-motion.

The iQOO Z1 5G smartphone is powered battery with large capacity 4 500 mAhwhich also supports the executive 44 W charge. So you will have enough juice for several days.

In terms of connectivity, the smartphone is equipped Dual SIM slot with support 5G, Wi-Fi 6, NFC, GPS, USB Type-C connector or favorite 3,5 mm jack. The upper and lower part belongs to the pair stereo speakers, the side of the fingerprint sensor, on the other hand. 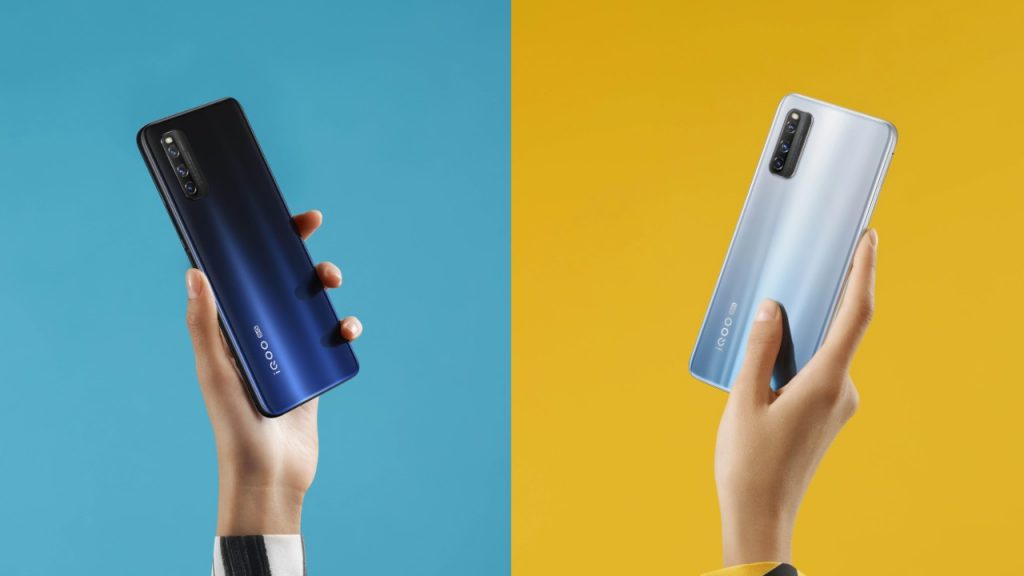 As we mentioned, the pricing policy of the iQOO producer is very favorable, which was also reflected in the final price. Depending on the memory variants, the prices for the Chinese iQOO Z1 5G smartphone market are as follows:

The equipment of the smartphone is really at a high level and together with the pleasant price, it is one of the best smartphones of the upper middle class, and perhaps we can also talk about an intervention in the highest class.

Although no word has yet been said about global marketing, we will honestly monitor the whole situation and bring the most up-to-date information.

We know the details of the upcoming Realme Watch with the date of the performance. They will resemble the Apple Watch

Samsung has launched the sale of their best 8K QLED smart TV. It has only 1% of frames, a brutal picture and a price from which you will fall for a sled