iQOO 11 Pro will be presented on December 2. We also know what it will look like | China Planet

iQOO 11 Pro will be presented on December 2. We also know what it will look like

The upcoming iQOO 11 flagship series makes itself known again. We learned that the company will launch it on the Chinese market already on December 2. The Pro model also appeared in the Geekbench benchmark.

The show is around the corner

So it will be concrete December 2 at 14:30 p.m local time. But the show will only be for the Chinese market and Malaysia. As for the iQOO 11 model, it should come with a flat display and a back with three sensors. 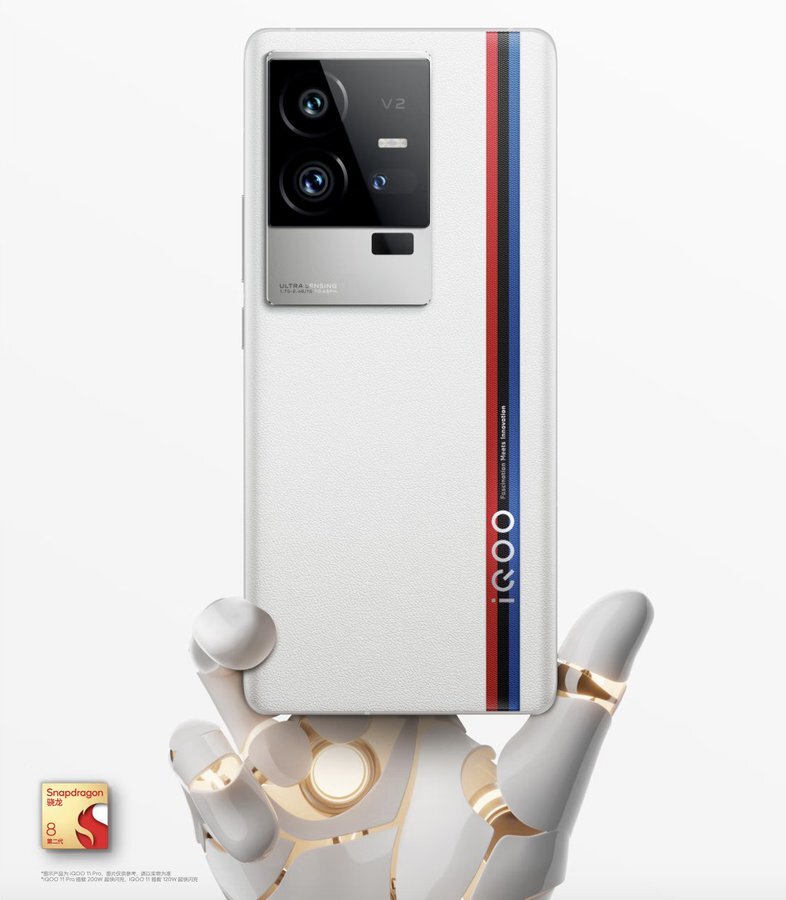 According to leaks, it will have a main camera 50 Mpx, which will be combined with a 13-megapixel ultra-wide-angle sensor and an 8-megapixel macro. The white back is complemented by a three-color stripe that is slightly reminiscent of BMW M Motorsport.

In both cases, we get the latest Snapdragon 8 Gen2 along with LPDDR5x RAM and UFS 4.0 storage. The device will run on Android 13 together with the superstructure OriginOS 3. It won't be missing either NFC chip.

It will be the same with the Pro model, at least in the case of the back. Unlike the basic model, the front display will be slightly curved on the sides.

If we look at smartphones from the hardware side, both the iQOO 11 and Pro models will have them 6,78-inch AMOLED display with a resolution of 3 x 200 pixels and a 1-hertz refresh rate. It will fill the space 16-megapixel selfie camera.

The Pro model will supposedly bring better cameras, a battery with capacity 4 mAh along with 200-watt charging. However, its specifications have not been leaked yet.

However, the iQOO 11 Pro model appeared on the site Geekbench along with the processor Snapdragon 8 Gen2 a 16 GB RAM. The model number is I2212. 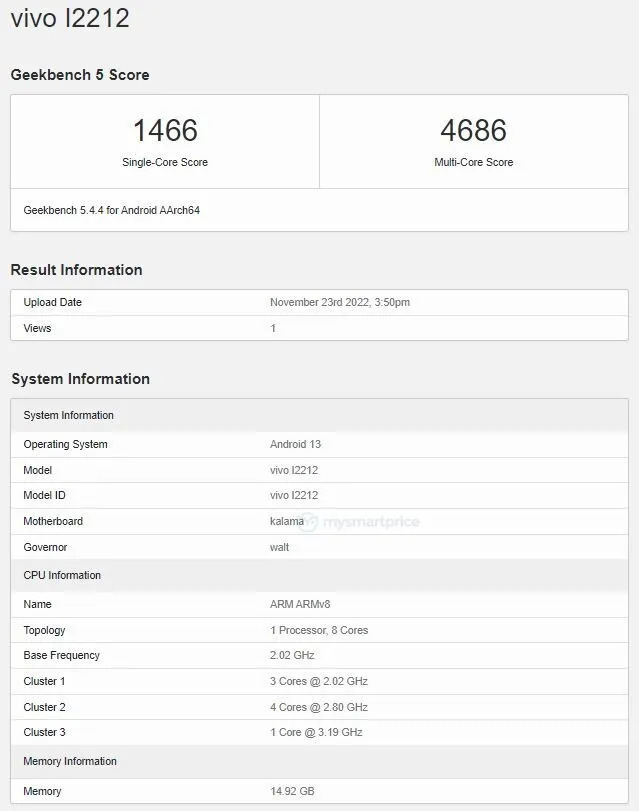 How do you like the iQOO 11 Pro smartphone based on the leaked design and possible specifications? Would you like a global version? Let us know in the comments below the article. Watch the web ChinaPlanet, sign up for news and join us on our social networks Facebook a YouTube.

The brand LOEFME sells a pair of RGB light columns with a reaction to music and an application. They have a surprisingly low price in the EU warehouse