Huawei and Xiaomi will use UTG display technology | China Planet

Companies Huawei a Xiaomi they want in their future folding resp. convertible smartphones use UTG display technology. What is it like and how does it differ from previous technologies? We will imagine this in today's article.

The current leader in the market for folding smartphones is the South Korean manufacturer Samsung. The company had a relatively difficult start with its first Galaxy Fold model, but managed to overcome all the challenges that led to another convertible device in commercial sales - the Galaxy Z Flip. 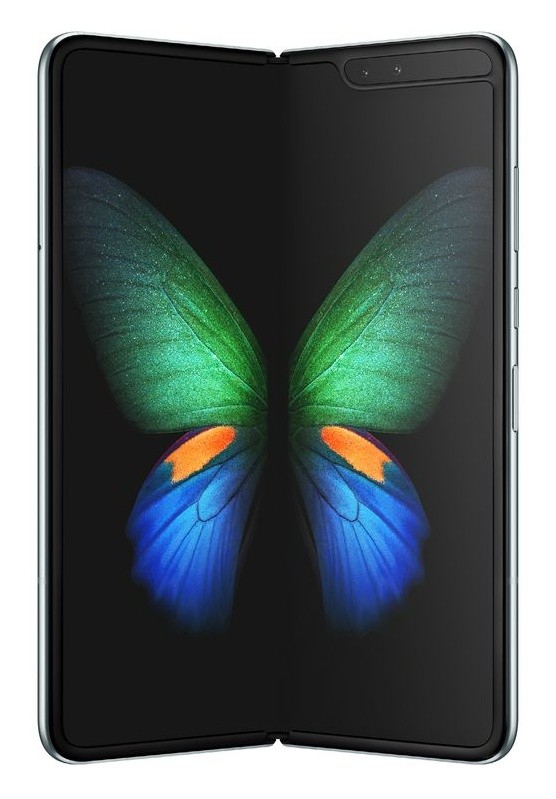 Just Z Flip introduced a new kind of imaging technology - UTG Display. This term represents the technology of ultra-thin glass, whereby the panel itself is made in terms of glass polymer material. The result is a display that is much more durable and long-lasting than the original Galaxy Fold technology.

According to Samsung reports, the new UTG technology will also be used by other upcoming devices, namely the Z Flip 5G and Galaxy Fold 2. Both smartphones should be officially introduced as early as August 2020. 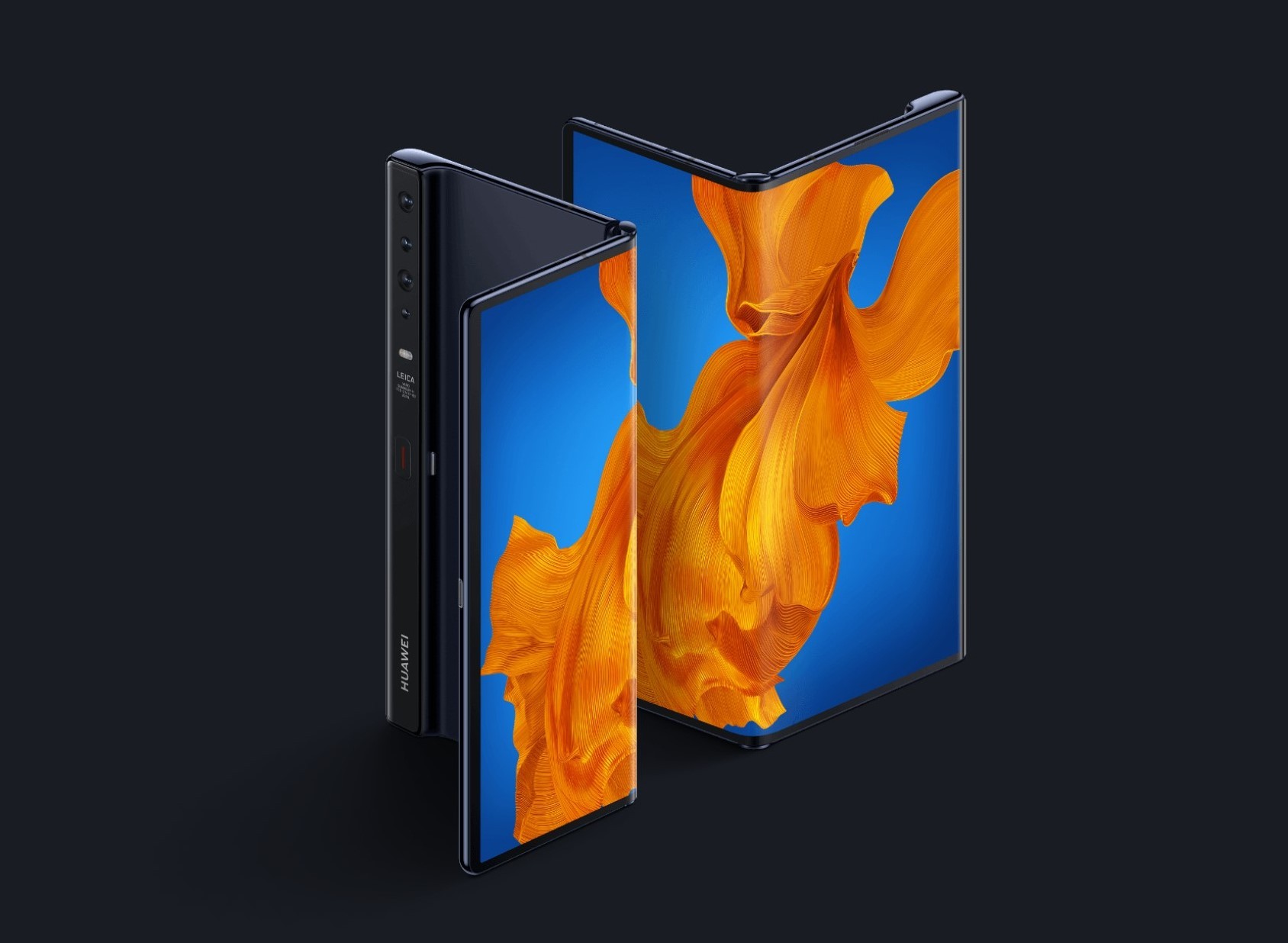 Now, the renowned source Digital Chat Station brings us more leaks that suggest manufacturers Huawei a Xiaomi they also plan to implement this technology and use it for their upcoming facilities.

According to the mentioned leak of information, the new UTG technology will be present in the folding and so-called "Surround" screens. The latter appeared on a futuristic smartphone called Mi MIX Alpha from Xiaomi.

Chinese manufacturer Xiaomi could bring new technology to customers sooner than we expect. But the leak also talks about plans Huawei to introduce a device with UTG technology. This can be interesting news, given that the company has experience with folding devices such as. Huawei Mate Xs.

Xiaomi still doesn't have a folding smartphone in his portfolio. Retail and commercial version of the model I MIX Alpha however, it could already include ultra-thin glass technology. However, the prototype still used standard tempered glass.

Although the UTG version is more durable than the material of the original Galaxy Fold, it still does not have the properties of standard tempered glass. This could be changed by the upcoming cooperation of the Samsung brand with the renowned manufacturer of tempered glass, the company Corning. It is also behind the well-known Gorilla Glass product line.

OnePlus Z surprises with its price. It will be one of the cheapest smartphones from this manufacturer ever