Huawei recently announced new ones Watch fit, but still plans one more smart watch to be introduced this year. This watch bears the name Huawei Watch GT2 Pro and the new escape even revealed what they would look like.

The source of the leak is a Turkish website Huaweiailes. As can be seen in the pictures below, the GT 2 Pro watch retains its round design just like its predecessors. 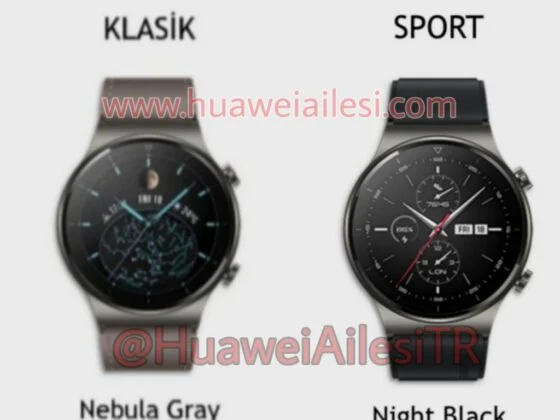 The watch will be available in two variants - Classic a Sports. Available colors will be Nebula Gray a Night Black. Both watches have a thinner and more elegant design compared to classic ones Huawei Watch GT 2.

The side control buttons on the right side of the watch are slightly larger, but there are still only 2 basic - menu a back. 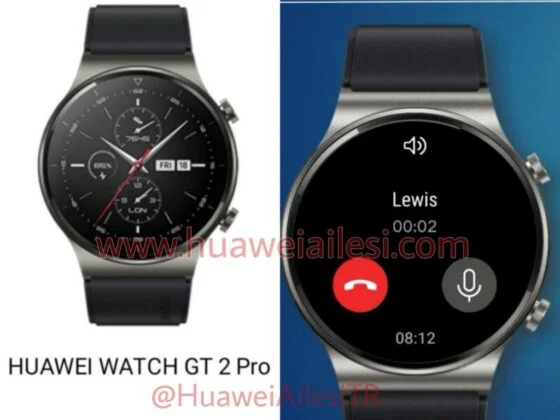 One of the pictures also shows that the new smart watch will support the classic one phone calls, which should mean that it will exist as well LTE version. The next picture shows that the watch has water resistance. 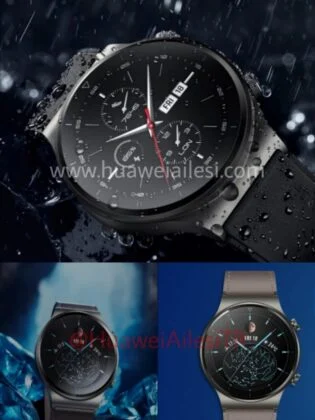 We can also see that Huawei promises battery life up to 2 weeks also for this model. Of course, again, it depends on the complexity of use.

The Watch GT 2 Pro is expected to come with many new features including support wireless charging. An image has also appeared on the Internet showing how the watch is charged with a Huawei smartphone. 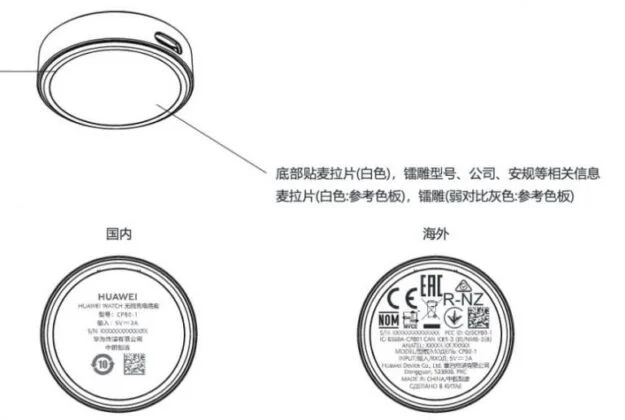 However, the watch will primarily be charged by the wireless charging station it has USB-C interface. It should also support fast charging.

Huawei is likely to launch the Watch GT 2 Pro along with the series Mate 40. On 10. September A conference will be held in China, the poster of which also attracts the launch of new smart watches.