Huawei has created reserves of key chips made in the USA

Huawei is preparing for war against the USA. It has created reserves of key chips that will suffice for two years

Spoločnosť Huawei is constantly suffering from the consequences of the US-China trade war. However, the latest information assesses the created reserves of key chips made in the USA. According to the leakages available, the stocks created by this Chinese producer could be sufficient for two years.

The source, which provided information on the prepared reserves, justify the Chinese giant Huawei he did so in order to protect his operations and his operations from sanctions by the United States.

These sources also revealed that sufficient reserves were primarily intended for Intel processors and Xilinx programmable chipsets. These processors and chipsets are arguably the most important components that Huawei also uses for its base stations and cloud services.

The Chinese giant is a major player in the emerging network infrastructure 5G networks and also develops various cloud services similar to Amazon.

Recent US government sanctions have disrupted the supply of chips for Huawei. However, it seems that the company has already prepared in advance. At present, it has reserves that are sufficient for a period ranging from 1,5 to 2 years. However, analysts say that relying on accumulated chips could create a barrier to competitiveness. 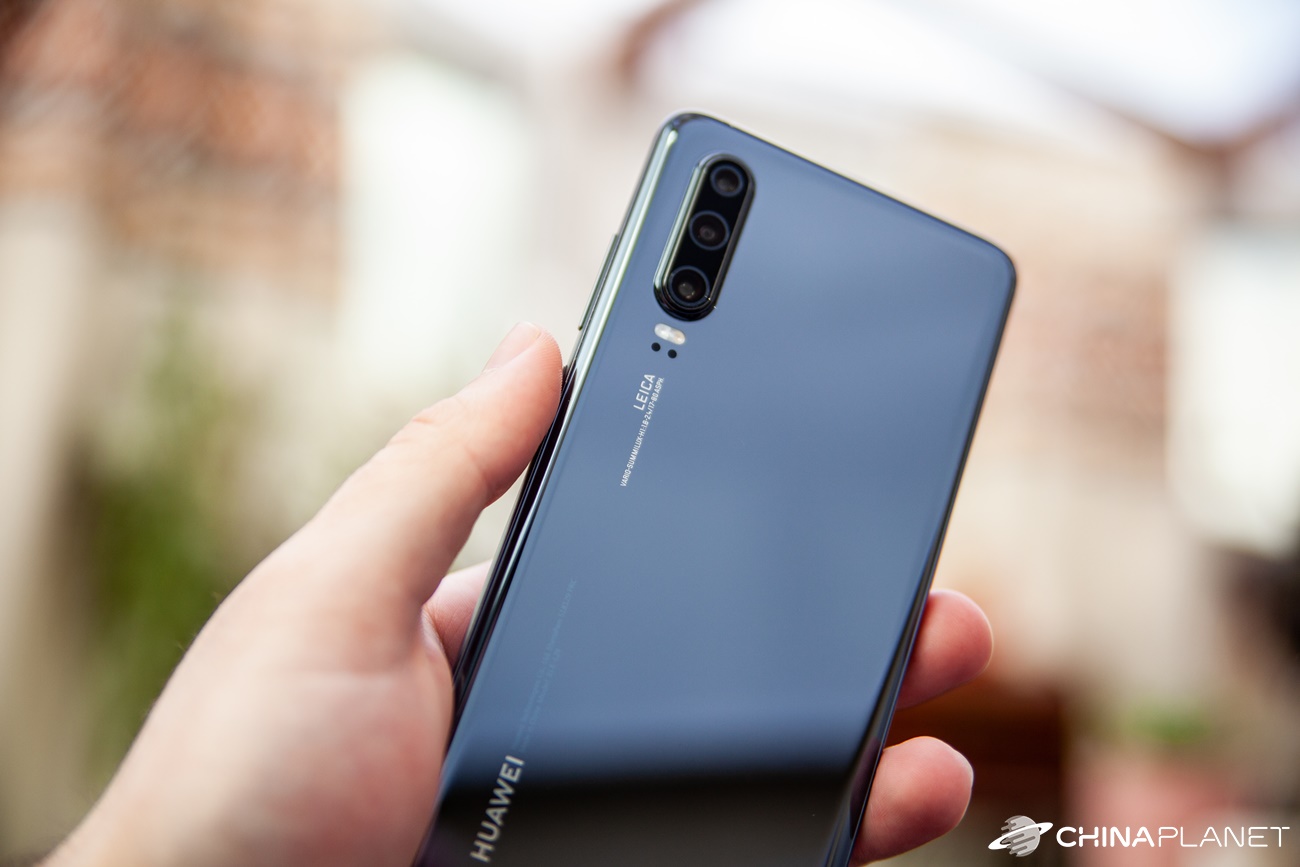 The company's financial results recently revealed that it invested 167,7 billion Chinese yuan ($ 23,45 billion) in stocks of chips, components and other components in 2019 last year. This is a significant jump of up to 73 percent compared to 2018.

As already mentioned, the large Chinese manufacturer focused primarily on creating reserves for Xilinx programmable chips, and not by chance. Currently, there is also a problem in the production of their own processors under the HiSilicon brand, what the company is trying to solve by relocating any part of production outside the US.

During the same period, the company also increased its stocks of memory components such as NAND and DRAM from Samsung, SK Hynix, Micron and Kioxia. It looks like the Chinese manufacturer is going to battle with government measures USA. Only time will tell whether the new measures from the US will also affect the activities of Chinese OEMs.

OnePlus plans to expand its portfolio with new products. They want to build their own ecosystem