The Honor brand was founded by Huawei in 2013. During its existence, it has introduced a number of smartphones and smart devices. Last year, it was also caught by a case, due to which the brand's smartphones currently do not have access to Google services. Just like Huawei smartphones.

The Honor brand should be sold for about $ 15 billion

The first speculations about the sale of the company appeared a few weeks ago, but Huawei itself did not comment on it. Now it looks like the sale will still take place. There is talk of an amount of about $ 15 billion. The reason for the sale could be the current situation and various prohibitions, which negatively affects the supply of components. It will be easier for Huawei to get rid of the brand. 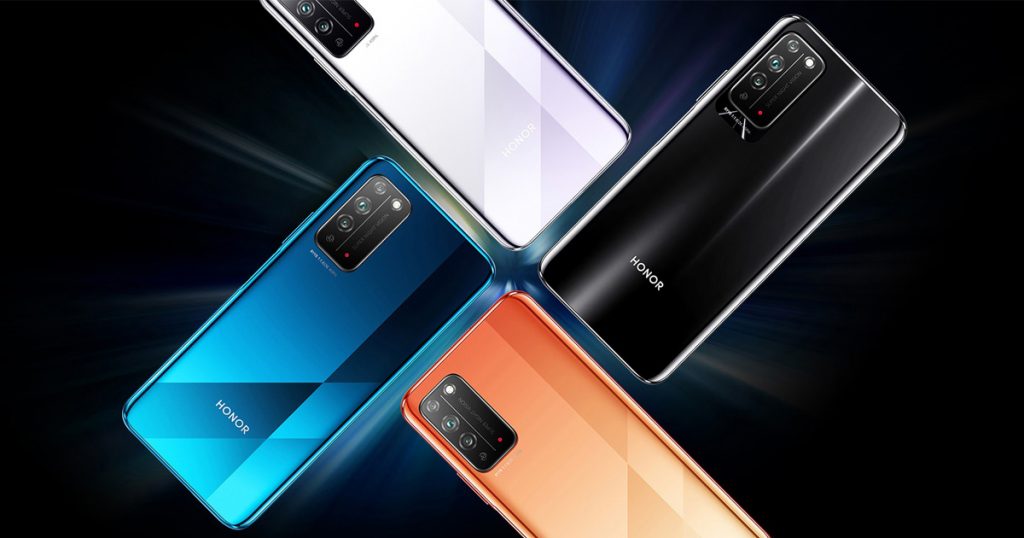 One of the potential buyers could be the Digital China Group. But overall, there are several companies that will buy Honor completely. Each of them should get about 10 to 15% share.

Honor will be sold completely, with all rights, research and development

Recently, there have been reports that if Donald Trump does not win the US election (which he most likely does not win), bans and sanctions against Huawei could lift the US. But this is very unlikely. 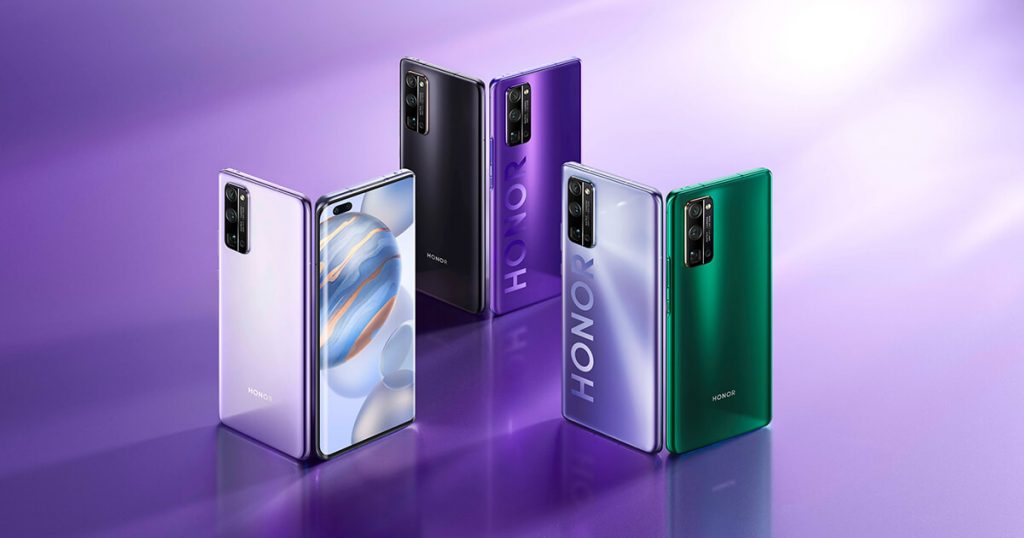 The transaction that is about to fall will be resolved so that Honor will be sold completely. This means company name, research and development, supply chain and the like. Huawei will have absolutely nothing to do with this company. The leaks say that the official announcement of the sale should come as early as this Sunday (November 15).

Honor employees do not have to worry about jobs

No significant changes are planned after the sale of the company. Honor does not yet plan to lay off employees (of which there are about 7 thousand). None of the companies has officially commented on the possible sale so far. We will probably have to wait until this Sunday for more information on the situation. We will see if at least one of the companies involved comments on the transaction.

Model designations of smartphones from the OnePlus 9 series have leaked. We also know some specifications

11:11 Sale: These oil pencils have up to 160 colors and excellent quality. In CZ stock with the lowest prices