Photos of the first Huawei monitor with a frameless design leaked

In addition to the desktop PC, Huawei is also preparing its first monitor. His first photos escaped

It has been known for a long time that Huawei is planning to introduce desktop PCs and monitors. The latest leaks only confirm this. This way we can look at the probable design of one of the new monitors. In addition, we learned several key features.

Monitor from Huawei with minimal frames

In the pictures you can see a monitor with a great design, which is almost completely without frames. This is exactly what today's users like. The frame on the underside is significantly wider than the other three sides. It contains the name of the manufacturer, and speakers are likely to be found somewhere in these sections. 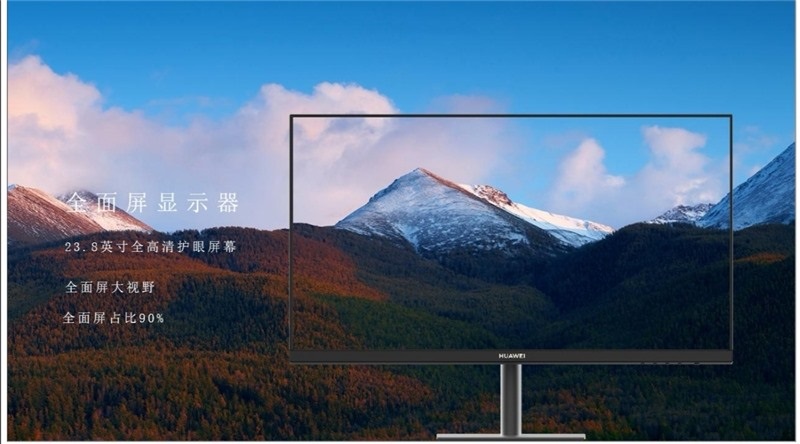 Within the size of the display area, a diagonal of 23,8 ″ is one of the fairly standard ones. But Huawei is likely to introduce similar but larger models. Specifically, it is an IPS panel with FullHD resolution. To be precise, the display occupies 90 percent of the front area of ​​the monitor.

The ability to display up to 16,7 million colors is a matter of course. The HDMI port for connection to a computer or laptop is located on the back. In addition, you can see the large manufacturer's name on the back. The monitor has been marked AD80HW. 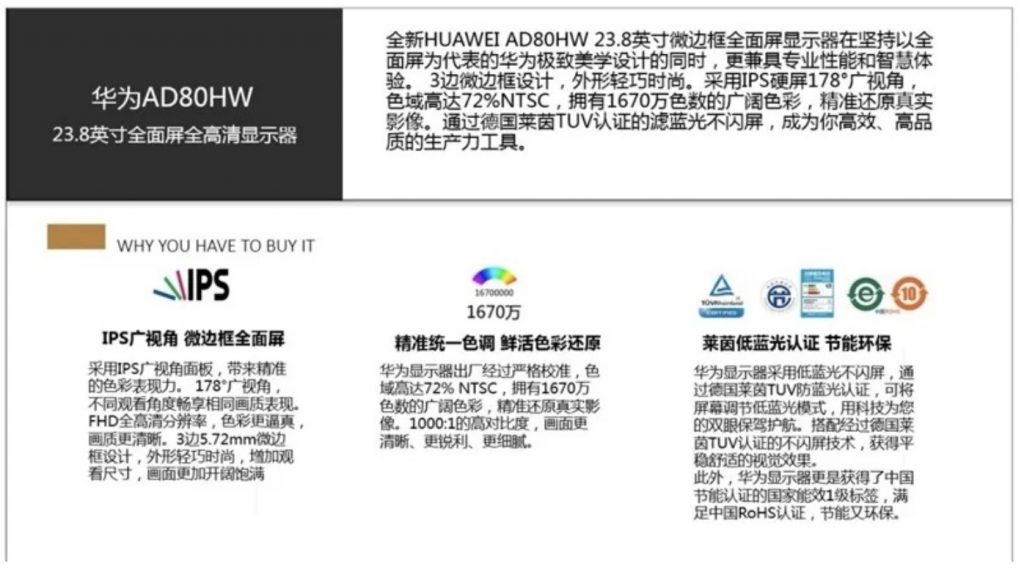 The dark gray matte finish looks modern and minimalist. You will also be pleased with the information on viewing angles, which are at the level of 178 degrees. This means that you can look at it from virtually any angle and the image will still be high quality.

For those who like curved monitors, the manufacturer is preparing at least two more models with 27 and 34 inch display diagonals. The display itself will be supplied by BOE Video Technology. Whether for this smaller monitor, but also for curved models. 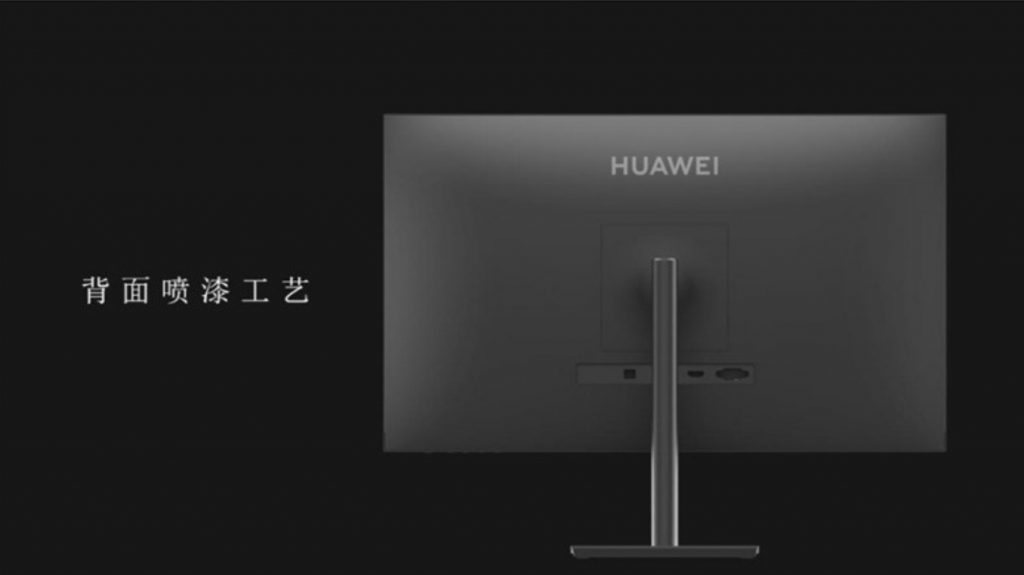 When and for how much?

For the time being, we can only argue about the price. Current information does not mention it at all at the moment, and we do not dare to guess it either. As for the date of the performance, it was not announced. It is estimated that Huawei should make it before the end of the year.

This applies to this particular model, but also to the curved monitors mentioned. It is likely that all three will be introduced at once.

BlitzWolf BW-BR4 has a Bluetooth transmitter and receiver function and a duration of 17 hours. New coupon in EU stock