Huawei Mate X2 will be a new folding smartphone. It's coming this month

Huawei Mate X2 will be the new folding smartphone of the Chinese giant. It's coming this month

Chinese manufacturer Huawei he is already preparing his new folding smartphone with label Huawei Mate X2. In addition, it should arrive this month and we also know the first information directly from the manufacturer.

Up-to-date official information comes directly from the manufacturer Huawei. The novelty with a foldable design will be officially presented at a press conference on February 22, 2021. It is the Chinese Huawei and the South Korean Samsung that are among the first manufacturers to bring folding smartphones into series production.

The novelty should come to the market with an official designation Huawei Mate X2 and, unlike its predecessors Huawei Mate X or Huawei Mate Xs, it will also bring a change in construction or the final design of the device.

Previous models offered a flexible design and a folding display that opens to the outside. This time, the folding should be the opposite, as shown by the official trailer from the Chinese manufacturer's workshop.

We already know the technical specifications

According to available and unofficial leaks, we already know some key technical specifications. The equipment of this smartphone should include a folding display with a total diagonal of 8,01 ″ and a resolution of 2480 x 2220 pixels.

On the front (when folded) there will also be an additional display with a diagonal of 6,45 ″ and a resolution of 2270 x 1160 pixels. In terms of performance, there should also be a powerful processor made with 5 nm technology with the label HiSilicon Kirin 9000.

The smartphone should also offer a 16 MPx front camera and four rear cameras. The primary rear sensor will offer up to 50 MPx and will be complemented by an unspecified 16 MPx, 12 MPx and 8 MPx sensor. Supported features should include 10x hybrid zoom.

The battery should offer a capacity of 4400 mAh, but we must keep in mind that it will power up to two large displays. However, the support of fast, up to 66W charging will be pleased. The phone should offer dimensions of 161,8 x 145,8 x 8,2 mm and a relatively high weight of up to 295 grams. 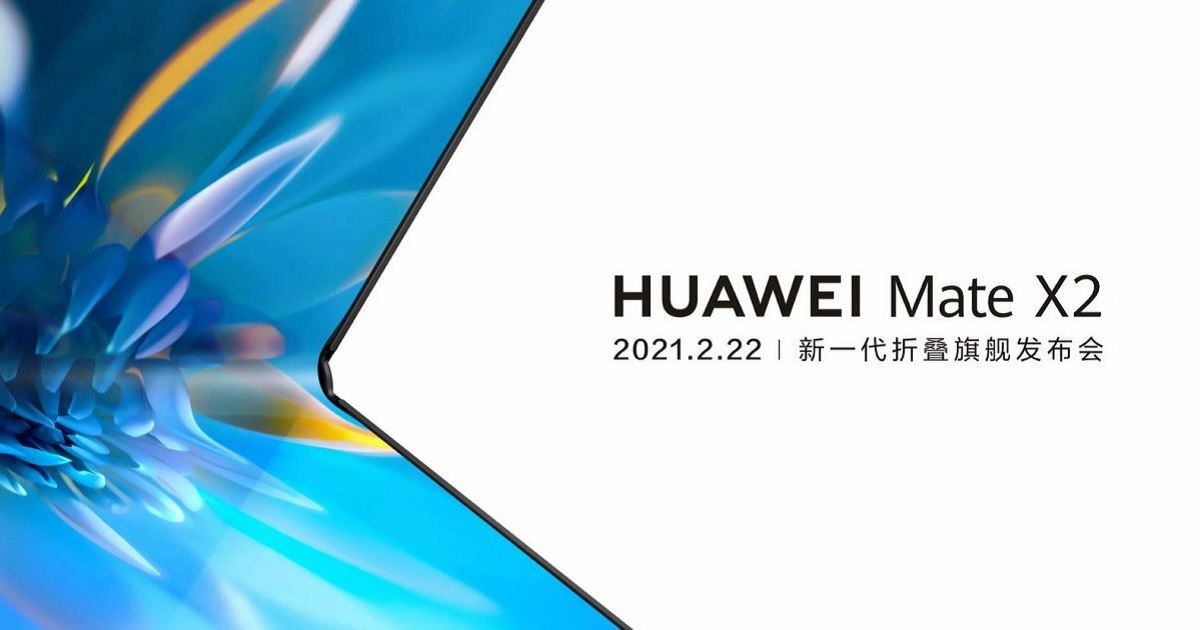 Do you like the upcoming folding smartphone from the Huawei workshop? Would you consider buying this device? You can easily write your observations and opinions to us below in the discussion below the article. Watch our Facebook page the portal China Planet and learn more.

Oppo Find X3 Pro, Find X3 Lite and X3 Neo escaped on renders. They will also have such parameters

The new Realme Race will be the brand's flagship for 2021. Performance this month