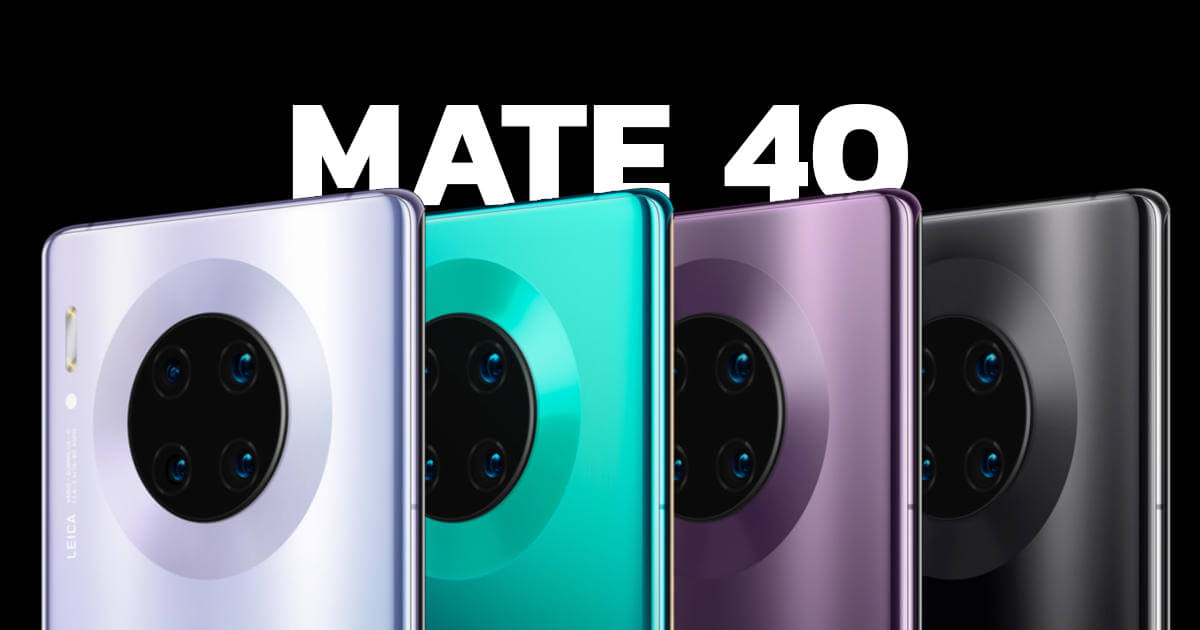 Huawei's new flagship is coming later this year. Together with the P40, they will continue in their top model lines.

It is the Mate 40 that should get an innovative round display around the rear camera with extended functionality.

They already have a confirmed patent

These include this circular touch screen, which will line the rear recess of the camera set. The guesses also go to the Mate model line because of the look you see in the picture. 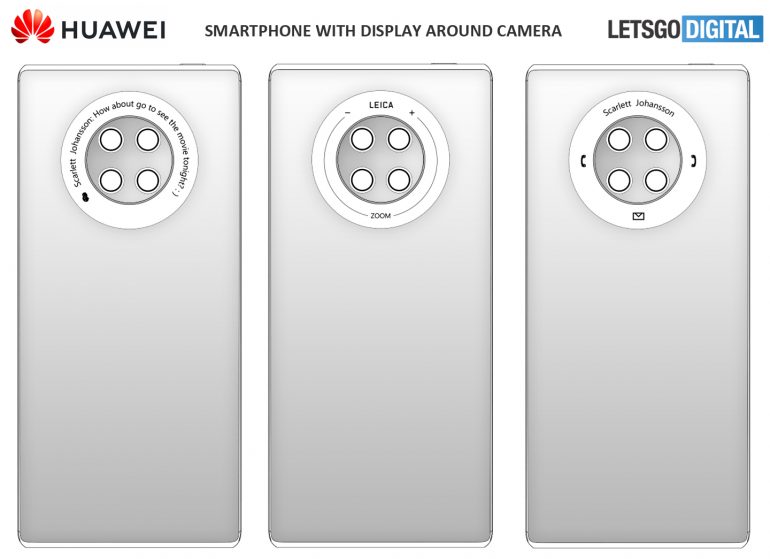 Does this mean an almost identical design to the current Mate 30? The back side looks very similar so far and the patent images do not refute it.

This will probably be the intention of the manufacturer as well, as there are several ways to place a circular display.

The display will not only work for display but also for control. As the image below demonstrates, it will be possible to control the volume, manipulate the zoom or skip the page. 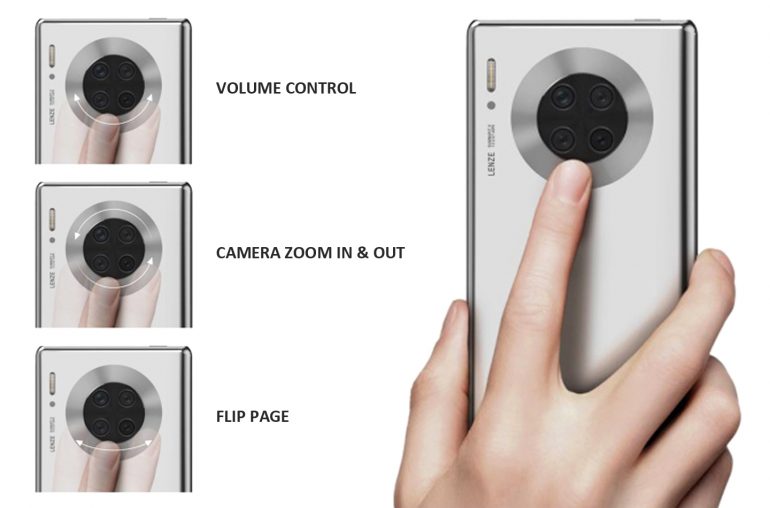 It would be a handy element that you could use when holding with one hand. This control will probably need a bit of habit, but it's definitely a practical extra feature.

The patent documentation also contains information on other display functions. Huawei is already developing technology to make it happen. 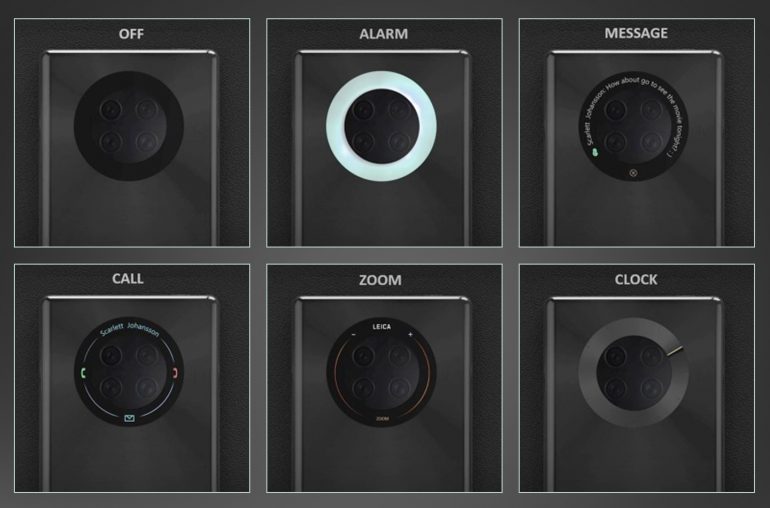 The round display should also show incoming notifications, calls, alarms, zoom cameras or even a very creative and minimalist clock.

We can imagine using this feature, for example, when we have a phone on a table with the display facing down. When the notification appears, we will also see it on the back.

What do you think of this innovative touch screen? Would you be able to use it?

Oukitel has multitasking smartphones with a dual camera, excellent endurance of 88 hours and support for a 4G network