Spoločnosť Huawei he is already working on the upcoming model within the Mate series. A new generation of smartphones Huawei Mate 40 should arrive in October 2020. Will it succeed?

The Mate 40 series comes without delay

We can follow the news about Huawei in the framework of international media news almost every day. This time, the US government extended the ban on trading with US companies for another year and also reduced it chipset delivery from the TSMC workshop. 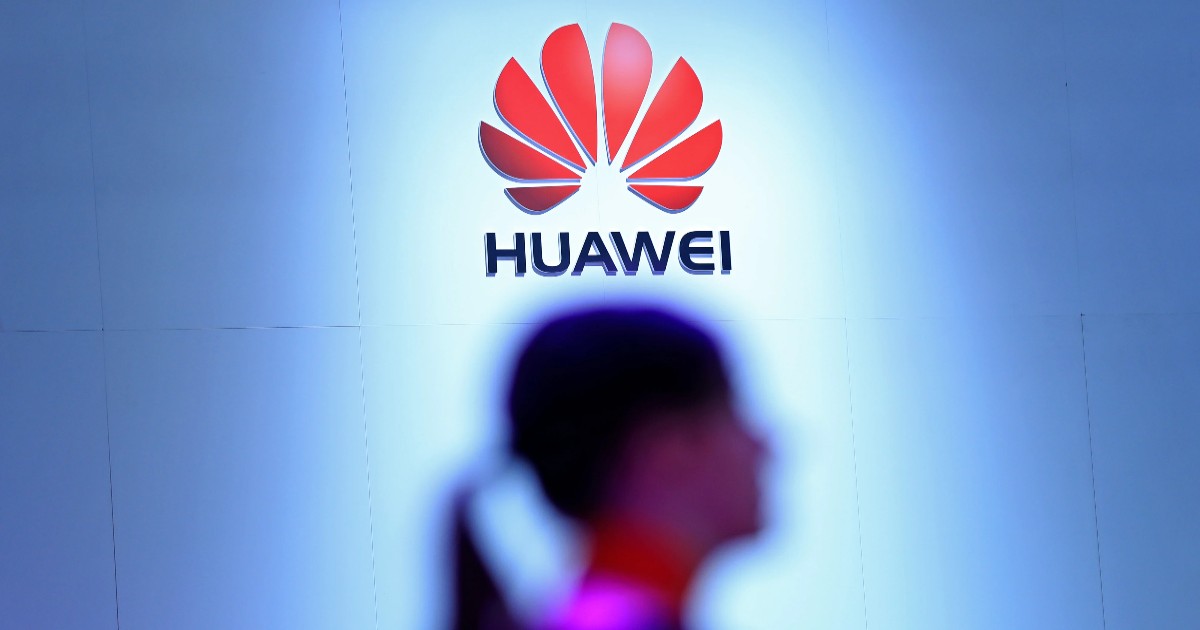 We learn about Huawei's plans and future steps practically every week. The latest tip from a blogger via the Weibo social network points to the fact that the new Mate 40 series is powered by a new one 5 nm chip will be introduced despite the complications according to the plan, already in October 2020. 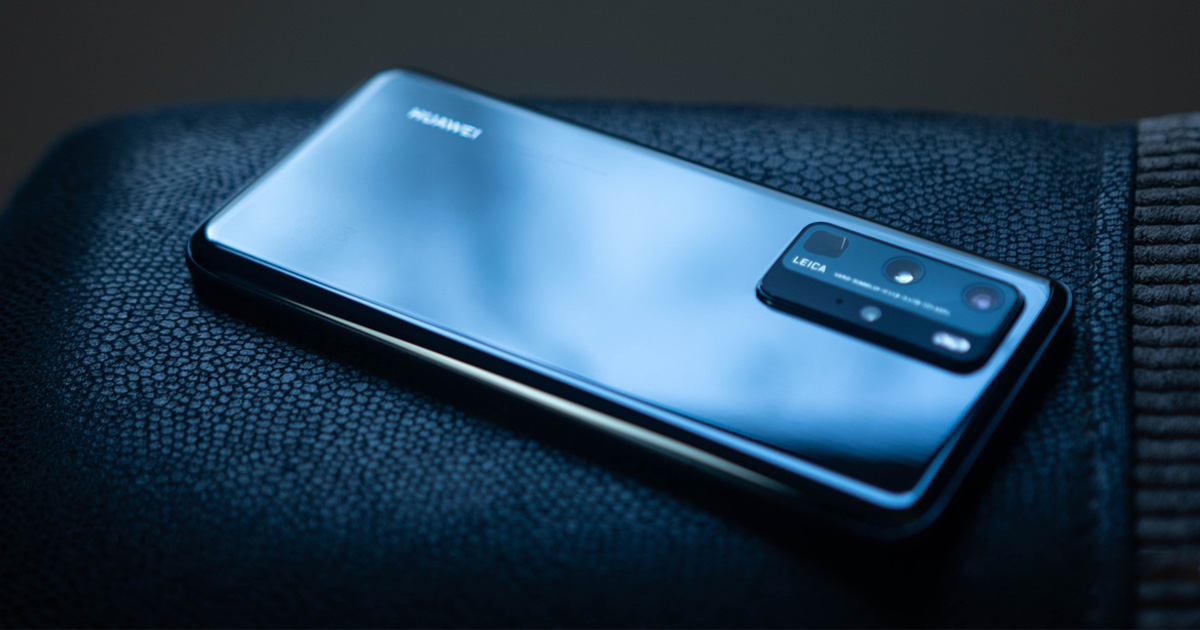 The US government's new sanction against TSMC is therefore a big blow to Huawei. However, its regulation will only take effect from septembra. Therefore, the previous leaks of information that the new 5 nm chipset is in the works Kirin 1000 will be delivered on time, may be true.

Now this information is confirmed by blogger Moile Chip Expert. According to available information, the Chinese Huawei will have up to half septembra access to all 5nm and 10nm mobile chips and also 16nm and 28nm TWS chips.

The information further reveals that a series of smartphones Huawei Mate 40 will come in October 2020 and within the fourth quarter of 2020, Huawei will have stocks at around 8 million units. This contradicts previous information, which said a delay in the production of the upcoming Huawei flagship smartphones.

If the published information is based, at least in part, on the truth, then the Chinese producer is on the right track, at least for 2020. However, what will happen after that time, with increasing sanctions and declining chipset stocks, is a question of the future.

Kuu K1 is a cheap notebook with thin frames, quality metal construction and Core i5 processor in the EU warehouse