The king is dead, long live the king

This information is for Huawei certainly very pleasing, but it cannot be denied that despite their short market presence, it is a respectable performance.

Despite the ban on trading with American companies due to restrictions by the US government, they managed to ship the most pieces of their smartphones to the world. Unfortunately, these disputes are still pending and the future of society is partially jeopardized. 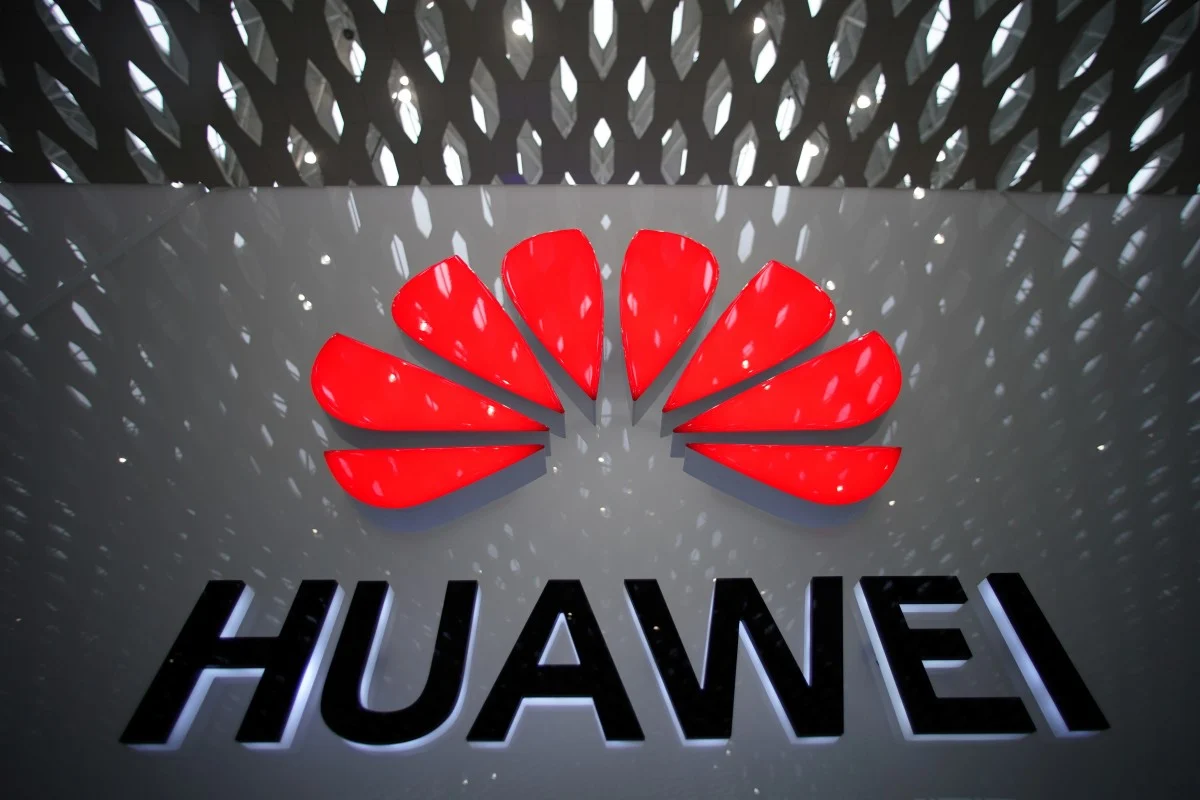 According to information, within months April when Jun the current year shipped incredible 55,8 million smartphones. On the other side, Samsung he also doesn't have to be ashamed of his numbers at all. The company shipped up to 53,7 million smartphones.

Here we can see how much purchasing power it has Huawei in its domestic Chinese market.

The Chinese market is ruled by Huawei and Honor

Until 2/3 all smartphones from Huawei was sold right at home China. Huawei together with its subsidiary Honor practically dominates the Chinese smartphone market. Along with Honor they cover almost half of all smartphone sales at home.

The company controls around 46% Chinese market, which is still more than a company Living, OPPOor Xiaomi together. This is China's highest market share in smartphone sales history. 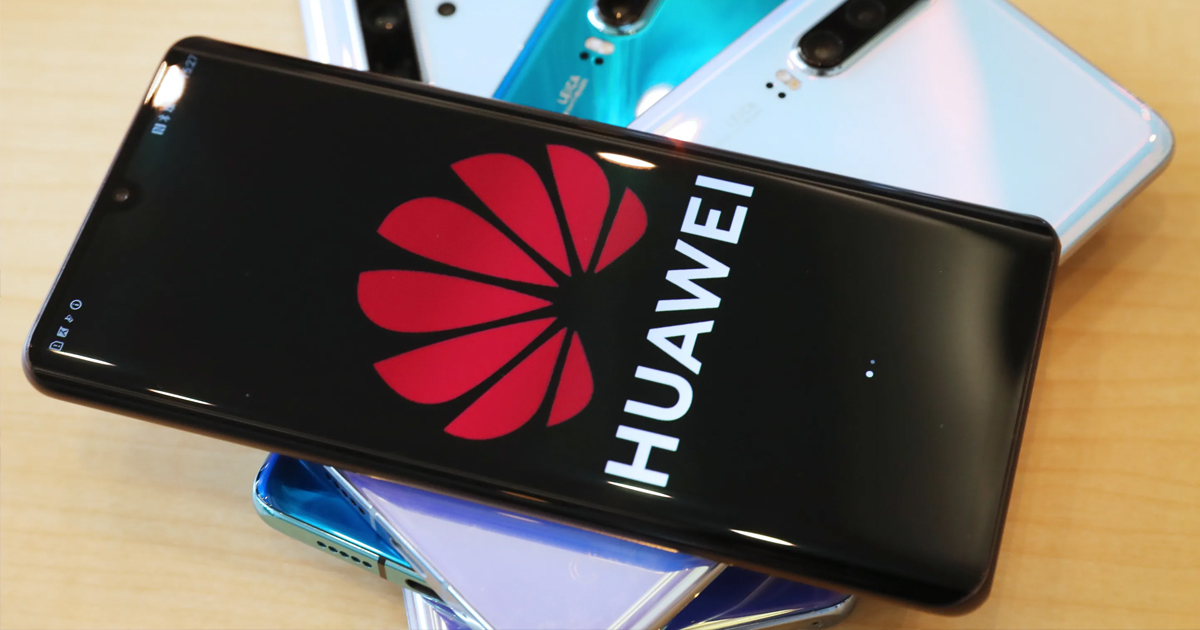 International sales Huawei are still decent, but their share fell in the second quarter of the previous year by 5% . Samsung registers up to 30% fall in sales in the same sales period.

This is also due to low interest in some global markets, such as the United States, Europe and Brazil.

Recently, however, the company Huawei revealed that their sales for the first half of 2020 increased by 13,1 % wood moisture compared to the same period last year. The increase in sales was recorded despite the consequences of the COVID-19 pandemic or the restrictions of the United States of America. 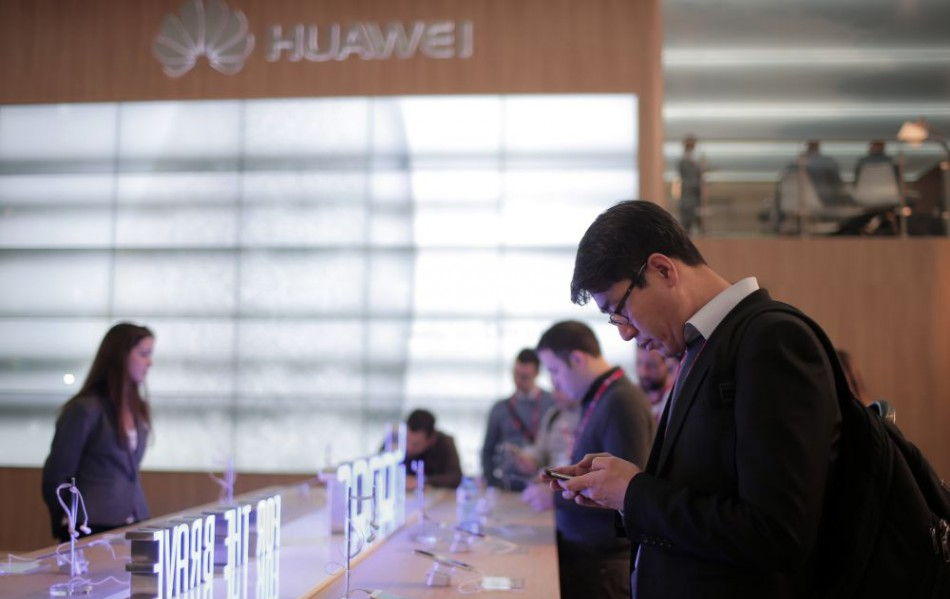 We'll see if Huawei keep it in the leadership position longer or depose him Samsung, which is not far from it at all. Samsung will soon introduce its new flagships for this year, including mid-range smartphones.