Huawei desktop was subjected to the first test of its performance

We recently brought you information that Huawei is preparing its own the first desktop, that is, a desktop computer. Now comes the next news in the form of testing the capabilities of this device in terms of video rendering and also playback of 4K content.

On the Chinese social network bilibili A video has appeared where they are talking about testing the Huawei desktop as part of video processing and playback of more demanding 4K content. It will contain a motherboard Kunpeng 920.

Comes with a Kunpeng 920 motherboard

The Huawei desktop will probably contain a motherboard of its own production, and it is precisely the Kunpeng 920. It was presented at a conference in septlast year's embryos. Of course, it is compatible with common operating memories, storage, network cards and other hardware. 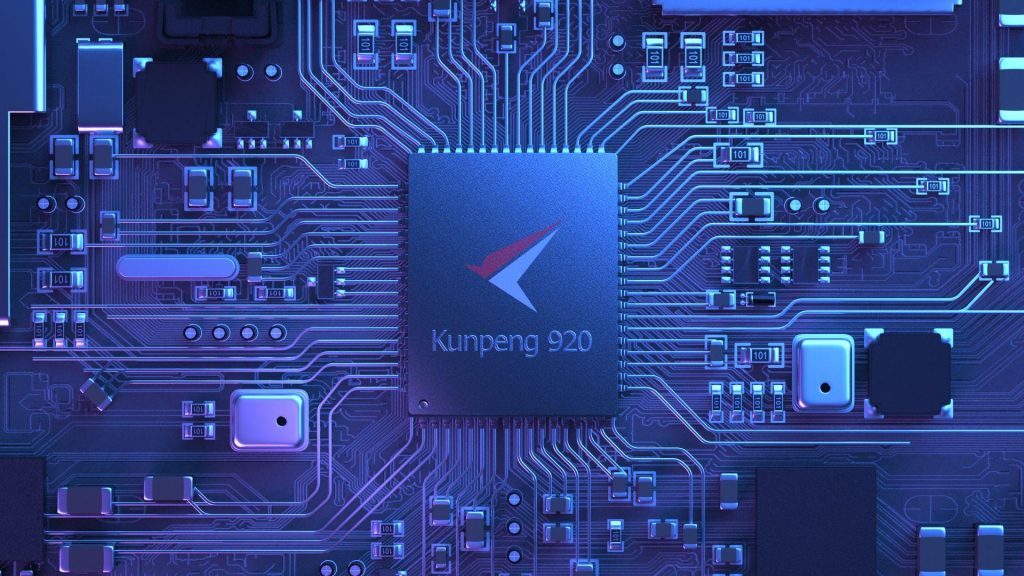 During the first leaks, it was said that the desktop would support six-core and eight-core processors ARM architecture and RAM DDR4-2400 RAM up to 64 GB capacity. There were also SATA 3.0, PCIe 3.0, USB 3.0, USB 2.0 and gigabit ethernet ports. For the Chinese giant, it will not be a problem to build a Windows 10 machine with an ARM architecture based on the Kirin or Kunpeng platform.

However, according to the latest information about the motherboard, we know for sure that there will be their own processor under the hood. Huawei Kunpeng 920 2249Kwhich is built into it. It will also have 16GB of DDR4 RAM and a 256GB SSD.

The Huawei motherboard has an extra 4 slots for expanding RAM up to 64 GB and also a graphics card slot PCIe 4.0. Yeston RX 550 graphics will probably be applied here together with the UOS system.

In the Blender BWM test, it took him a while to complete tasks 11 minutes and 47 seconds. When streaming 4K video, everything went smoothly, but the lag appeared when playing 4K video from local storage. 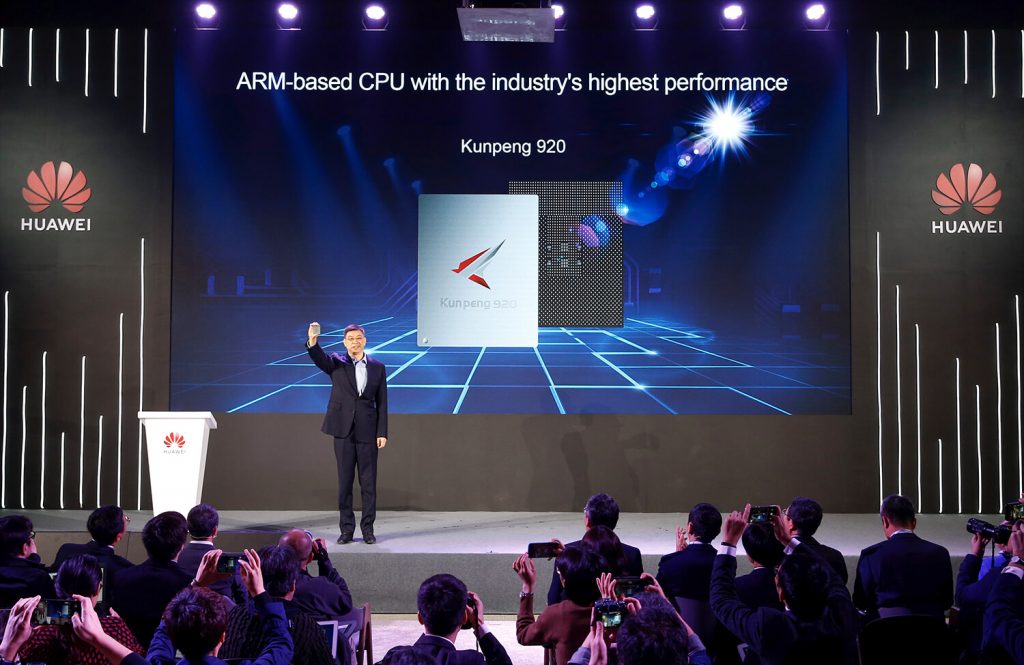 However, there was also a comment from a user named "Kunpeng developer", who claims that the tested piece is only with a light version of the processor, because it has a slightly higher performance. We also learned that the Kunpeng 920 2249K processor is for servers and is therefore not a common consumer component.

However, the presence of Huawei desktop devices in 3DMark databases is also interesting. Here it is again with the processor AMD Ryzen 5 PRO 4400G. Many sources have different information, which is common in China. So we have to wait the next few days for the official statements from Huawei.

What will the price be?

So far, Chinese sources have revealed information with a price tag of 7000 yuan, which is approximately 945 € / 1061 USD. It will not be the cheapest device, but it should be able to handle both gaming and more demanding graphic tasks.