Spoločnosť Huawei is preparing a new desktop PC, which will be equipped with a processor AMD 4000 series. We also know some other technical specifications.

AMD is preparing to launch its new Ryzen 4000 series processors, which are designed primarily for desktop configurations. The long-awaited technology is APU Renoir, which includes the Team Red Zen 2 architecture. 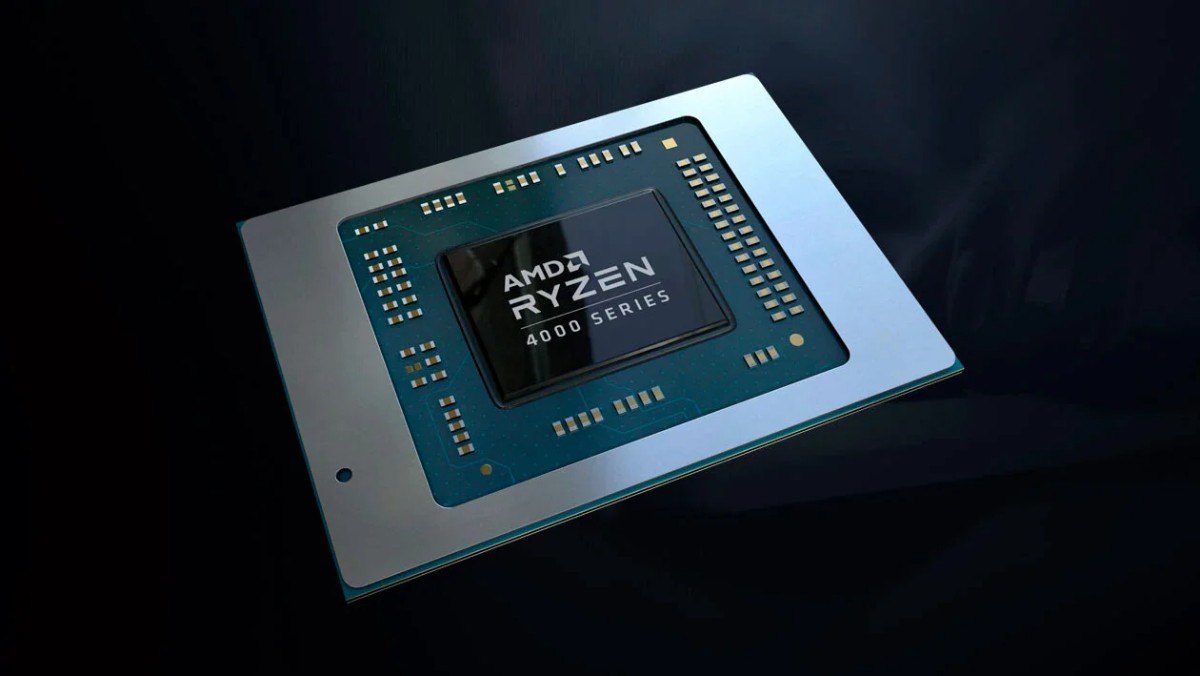 While new news and information leaks regarding the upcoming chips are growing, as new models come into commercial operation, we are witnessing preparations by the Chinese company Huawei. It plans to launch a new desktop model, which should include the chip being prepared with a new architecture.

The desktop computer is a relatively interesting choice for Huawei, recently the company has focused mainly on the laptop market or. ultrabooks. The fact that the manufacturer now wants to enter the desktop market can also bring some truly remarkable products.

No dGPU so it could be a SFF PC or something pic.twitter.com/NTLcLfg0kQ

The first leaks of information about the upcoming computer appeared via the social network Twitter. A Huawei desktop model with an AMD Ryzen 5 PRO 440G processor with an integrated and unspecified AMD Radeon graphics card should appear on the market. The chip is equipped with 6 physical cores and 12 threadsnami.

The cores reach a maximum clock speed of up to 4,3 GHz, with a base rate of 3,7 GHz. The integrated graphics chip from AMD will offer 512 MV with a basic power of 1600 MHz, with the possibility of maximum power at the level of up to 1900 MHz.

We do not know the available configurations from Huawei

We don't know more about the upcoming desktop yet. However, focusing on this model may be for users who will also benefit from the advanced performance of AMD processors. However, the final use also depends on the configuration and we do not currently know all the upcoming versions of the new Huawei computer.

The advent of the desktop computer may also mean an expansion of the portfolio after a period of crisis caused by the spreading coronavirus. It was during this period that working from home became more and more popular, and the market for computers and laptops saw significant growth.

Large selection of AliExpress sales: The best at the lowest prices